By Aristotle (self media writer) | 1 month ago

√ Kenyatta has formed a tribunal to investigate the Judge

√ The Judge will receive half payment until the tribunal concludes the investigations. 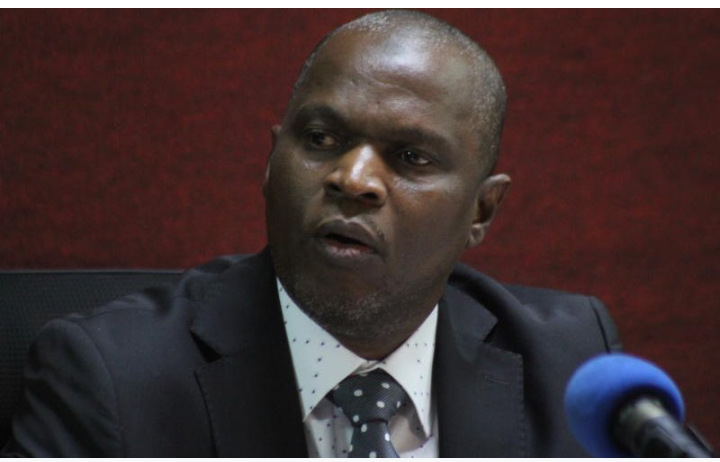 Chitembwe was suspended on grounds of gross misconduct and violations.

Through a government gazzete notice, Kenyatta former a 7 member tribunal to investigate and give back report on their findings.

The tribunal will be led by Justice Mumbai Ngugi.

"The Head of State and Government notes that the petition contains grave allegations regarding the conduct of the judge and further notes that allegations of gross misconduct on the part of a judge erode the faith of Kenyans in the fair administration of justice,” read part of the gazette notice.

The move comes after the JSC asked Kenyatta to suspend the judge and advised the head of state to form the tribunal to investigate Chitembwe.

The JSC considered the report of the panel on the petition initiated by the Commission and is satisfied that the petition discloses grounds for the removal of Justice Chitembwe from office,” the Commission’s Chair and Chief Justice Martha Koome said on May 4.

The judge will now receive half his salary until the investigations are over upon which if found guilty will be fired.