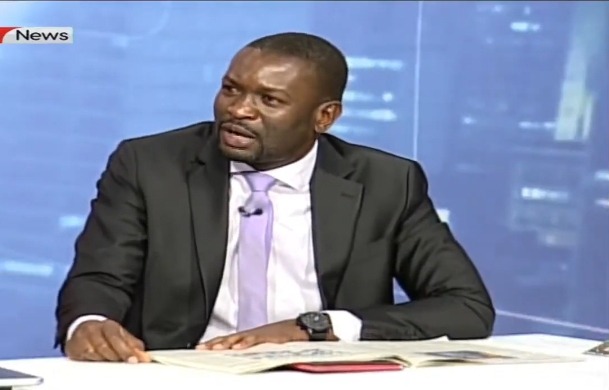 Nairobi county senator Edwin Sifuna, has come out to defend himself for missing out in president William Ruto's tour of the Nairobi's Mukuru slums where he supervised the ongoing affordable housing project.

The Orange Democratic Movement party secretary-general stated that there was no way he could gatecrash the event considering that he was never invited despite being the senator of the region.

He further added that his absence was not that a big deal since the work would still continue as had planned earlier, however, he faulted the president's handlers for not informing local leaders about his visits to their regions citing an example of Homabay county where all the local elected leaders skipped Ruto's tour. 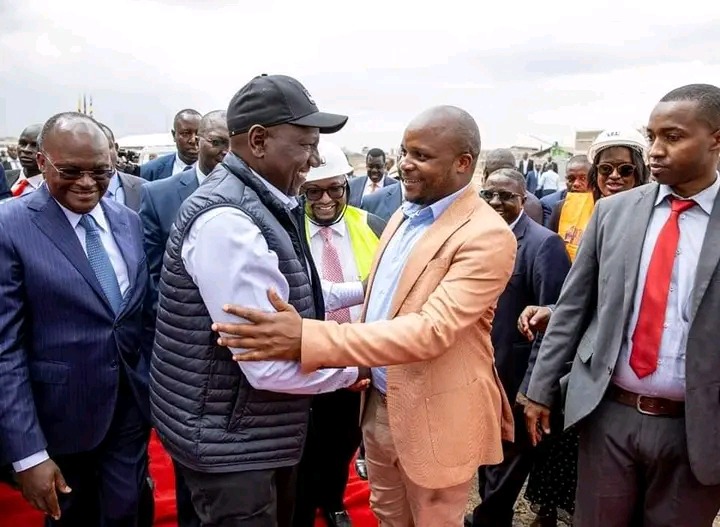 In His tour yesterday, the president was accompanied by a number of leaders including Lang'ata MP Felix Odiwuor and Nairobi county women representative Hon Esther Passaris.