By TeresaKE (self media writer) | 1 year ago 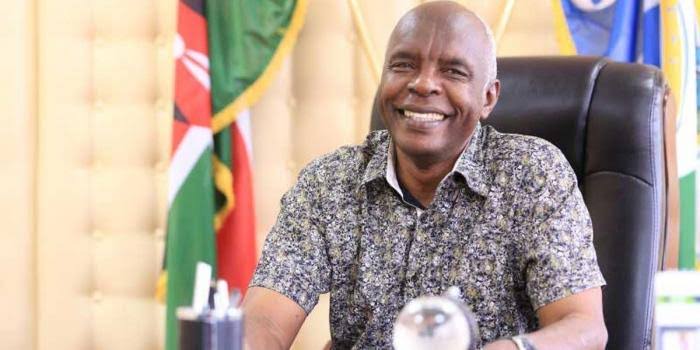 Makueni Governor Professor Kivutha Kibwana is among the notable names that govern the political space especially when it comes to governance in the counties.

The second term governor has been duped as a role model on how devolution works after successfully initiating and maintaining the constitution advisory on public participation on the county projects.

Speaking with the Standard, Kibwana revealed that he was not ready to join politics in the 90s but Late President Daniel Moi's style of governance triggered him.

The Wiper Governor stated that despite he alongside other leaders giving Moi sleepless nights before joining politics, their impact was felt when they entered the political arena.

"With time, I realized that to effect what we were doing at the NCEC, we needed to be inside and not outside. Despite being a scholar who had been in the human rights crusade, I felt that I needed to put the things I was teaching in to practice.." said Kibwana. 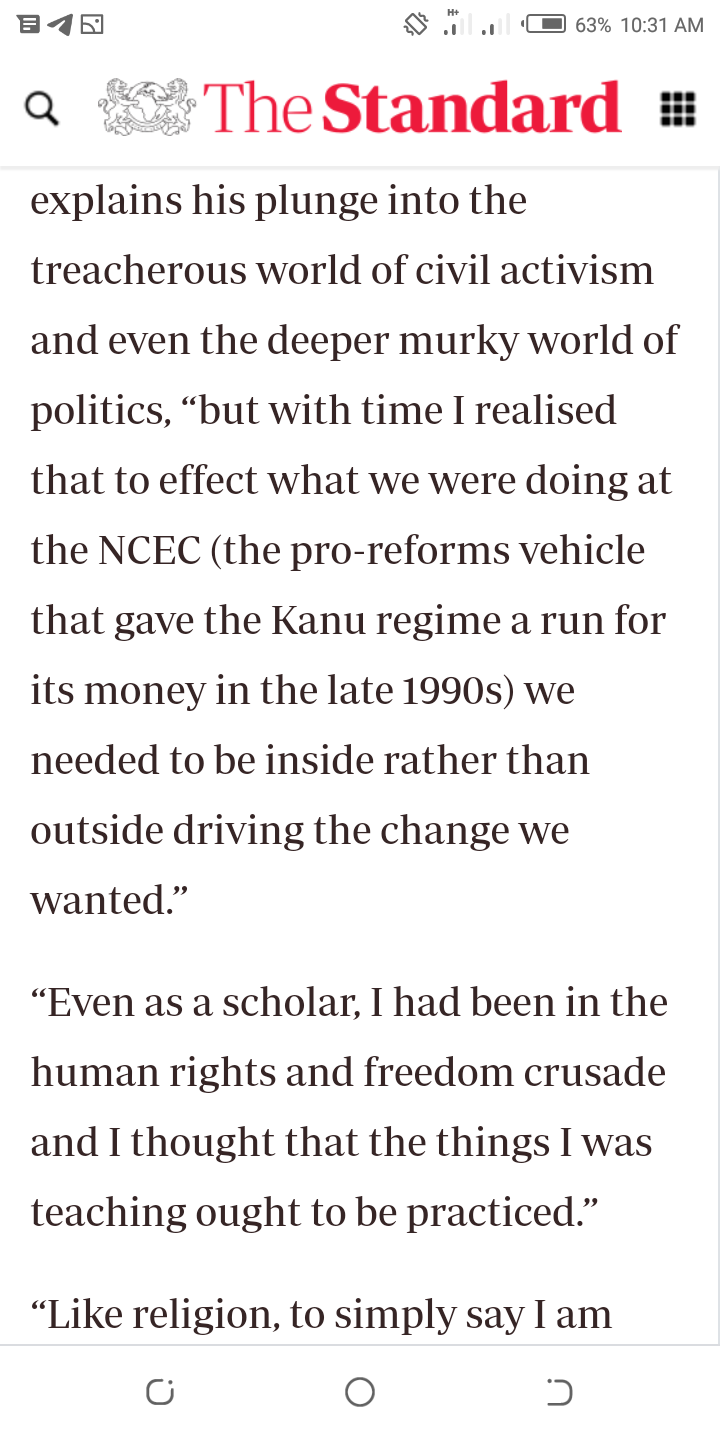 He added that Mulu Mutisya who was among the closest allies of Moi would woo him to join and support the president, to an extend of inviting him to State House and giving him some cash, all which he declined.

Kibwana has maintained his stand despite giving his followers different opinions concerning the building bridges Initiative.

Kenyans React To A Photo Of Kipchumba Murkomen Feeding Cows.

"If You're Rich, Don't Elect Me" Kuria Says, Rubbishes The Recent Opinion Poll by Mizani Africa