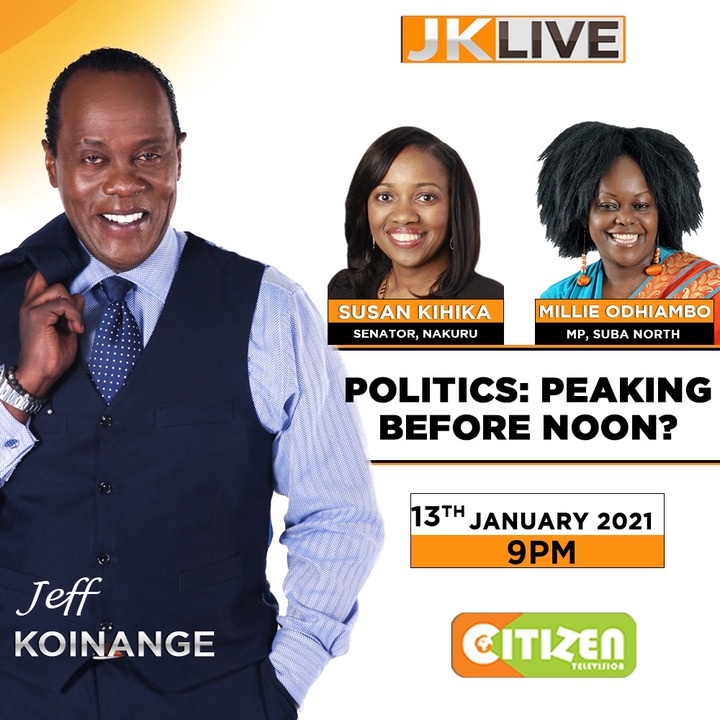 Known to be one of the most anticipated and watched night debate shows on Kenyan TV, the Jeff Koinange Live (JKL) that runs on Citizen TV every Wednesday night yesterday almost turned chaotic as temperatures between the guests rose.

Koinange the host had on the panel two very outspoken women leaders from both sides of the divide and each tried to out garb and outwit the other both with facts, sentiments, and heckling.

Almost right after the pleasantries, the debate between the duo, with Millie representing ODM, handshake, and being a proponent of BBI while Kihika, a gargantuan DP William Ruto’s ally, descended in chaos. Each tried to shout down the other, disrespectful jabs were bandied around with wanton abandon leaving the host to stare in disbelief.

“The difference between the people in the Mt. Kenya region vs the Nyanza people, as she said, is that we are not cows; we don’t just follow blindly” – Susan Kihika

“Are you suggesting we are cows?… I would rather you say we are fish but not cows” – Millie Odhiambo #JKLive

“Why have are you turning red. Relax, take some water, we have barely started,”

Forty-five minutes later, the session went to a break and when they resumed, Mr. Koinange read a text sent directly to his phone by the Kitui Governor Charity Ngilu who asked the ladies to kindy not fall into the stereotyping of ‘catfights’ synonymous with females and to take turns so that the country watching can get what each is trying to put across.

That text inadvertently quenched the embers. The show continued with relative comport between the two politicians. Kenyans had quite a bit to say though as expressed in the tweets below

Jeff Koinange, the noisy Woodpecker and the agile Weaverbird on  #JKLive . ^DoS

Jeff Koinange is a biased moderator. He has refused to control this debate deliberately. His intention is to drown Susan Kihika's voice by allowing Millie Odhiambo to heckle & create chaos. Is this part of the pro-BBI strategies that SK Macharia & the former PM discussed?  #JKlive

Me trying to see any reasonable points in Millie Odhiambo's noise and yapping  #JKLive   pic.twitter.com/JoVKHfyd2O

Reason I am watching  #JKLive  tonight is because of Hon. Millie Mabona. Normally I don’t waste time on that other lady.

Susan Kihika: When you insulted the president, we didn't say the luo insulted Kikuyu…

Susan Kihika: Then why would you say by Uhuru being president the Kikuyu have been president?

JKL Millie Odhiambo Mabona Ngilu Susan Kihika William Ruto
Opera News is a free to use platform and the views and opinions expressed herein are solely those of the author and do not represent, reflect or express the views of Opera News. Any/all written content and images displayed are provided by the blogger/author, appear herein as submitted by the blogger/author and are unedited by Opera News. Opera News does not consent to nor does it condone the posting of any content that violates the rights (including the copyrights) of any third party, nor content that may malign, inter alia, any religion, ethnic group, organization, gender, company, or individual. Opera News furthermore does not condone the use of our platform for the purposes encouraging/endorsing hate speech, violation of human rights and/or utterances of a defamatory nature. If the content contained herein violates any of your rights, including those of copyright, and/or violates any the above mentioned factors, you are requested to immediately notify us using via the following email address operanews-external(at)opera.com and/or report the article using the available reporting functionality built into our Platform 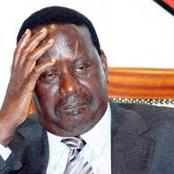 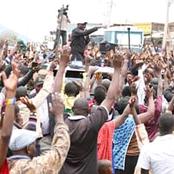 Mudavadi Sends A Special Message To Mt. Kenya People, Reveals This About Uhuru And 2022 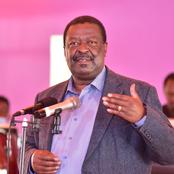 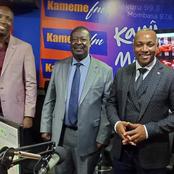 Angry Francis Atwoli breathes fire after being dragged into a mess, sends this warning to Havi 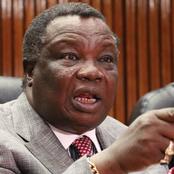 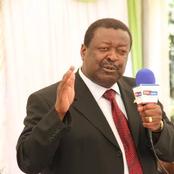 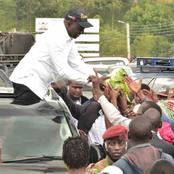 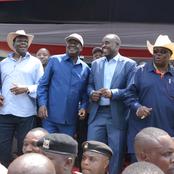 Much Headache For Ruto After What Awaits Him is Revealed 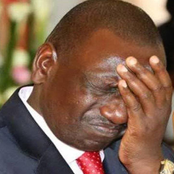 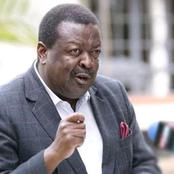