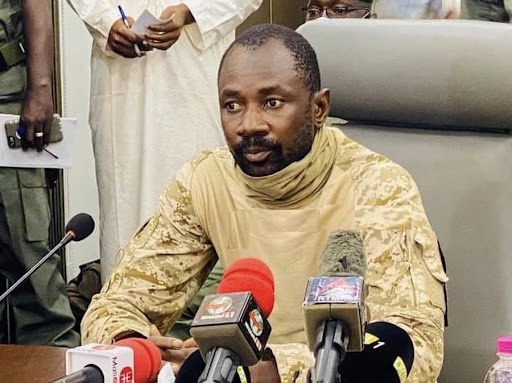 The current interim President of Mali Assimi Goita has survived a knife attack on his life while having a prayer celebrating the Islamic festival Eid al-Adha at the Grand Mosque in the capital, Bamako.

According to Aljazeera News, the President who was marking the 'Festival of sacrifice' celebration was whisked away and sources from the reports indicated that he was unharmed but the attack left one injured.

Religious Affairs Minister Mamadou Kone added that a man tried to kill the President with a knife but was apprehended by security officers and an investigation is ongoing. The attack happened when the Imam was directing worshippers outside the mosque for the animal sacrifice. 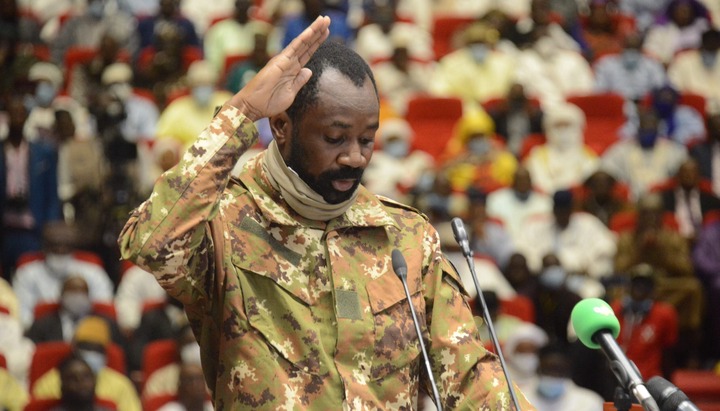 President Goita was sworn in last month and had received backlash from stakeholders for trying to grab power for the second time and had successfully led a military coup against the then sitting President Ibrahim Boubacar Keita over claims of corruption.

There have been several attempts on presidents' lives with the latest being Haiti's President who was assassinated at his home by unknown gunmen.

What Justin Muturi Told MPs About Hiked Prices On Fuel