Speaker Lusaka Speaks Of Being Used By President Uhuru to Fight DP Ruto, Reveals Why He Joined UDA 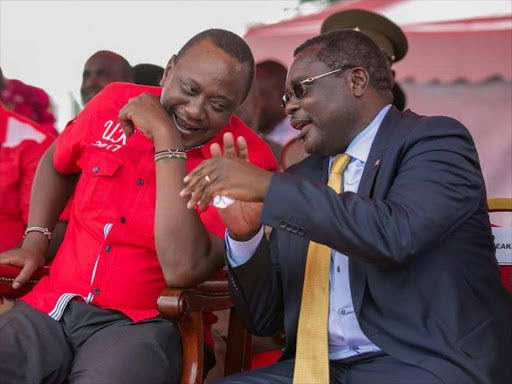 Senate Speaker Kenneth Lusaka has come out open on the allegations that President Uhuru and the Executive have been interfering with the proceeding of the Senate a move that saw DP Ruto's allies ousted from plum positions in the Jubilee government, disclosing why he joined the United Democratic Alliance Party.

Speaking in an interview with K24, Speaker Kenneth Lusaka has said that the view from a majority that President Uhuru has been controlling the Senate including influencing the passage of some vills is false daying that those are a misconception and that nothing as such.

Lusaka has said that "There has been a misconception about the independence of the senate. There was no time the executive controlled. I gave everybody the opportunity to contribute and presided over votes." 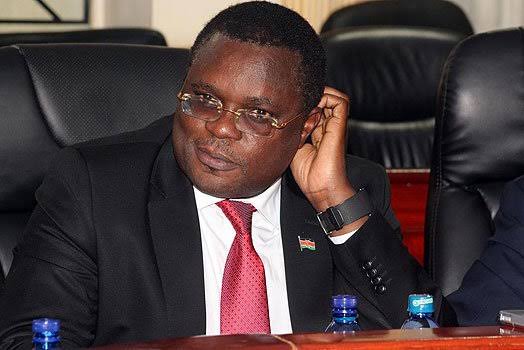 Adding that the reason why he joined the United Democratic Alliance party is following the wave explaining that "When it came to making a political decision, I looked at what was on the ground in Bungoma. Out of nine MPs, seven of them are in UDA. Having looked at the wave, it was going to be an uphill task to go against the current."

Uhuru Kenyatta:No speech from Outgoing president since when IEBC presidential results were announced