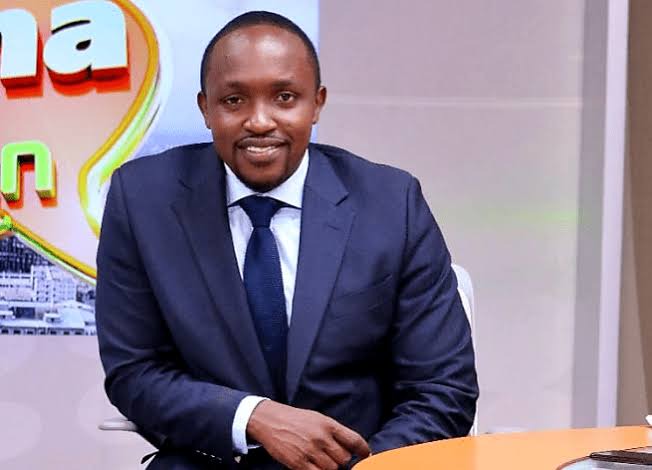 If you are a loyal Citizen TV fan and you love catching up with news, you definitely know who Hassan Mugambi is. Hassan Mugambi has worked for royal media house for so long and for now he has been given a chance of doing two tasks that is, reporting news and once in a while especially during weekends, he works as a news anchor. Apparently, nobody else does heavy tasks like Hassan Mugambi.

In all Kenya defense force missions, Hassan Mugambi is always sent alongside Kenyan soldiers and they visit very dangerous places that are actually no zone areas for people. In all Al-Shabaab visits in Somali, Garissa and Wajir, Hassan Mugambi dresses up in military attires and accompanies them. 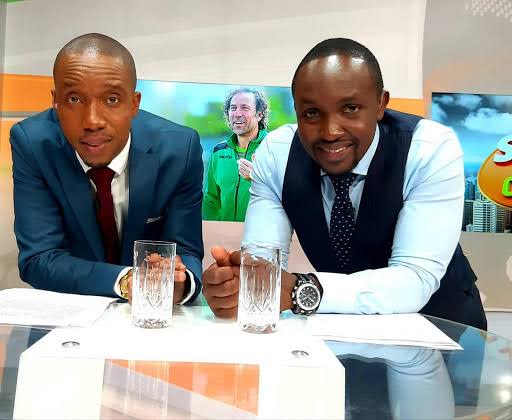 At times, they get very dangerous counters from attackers but they survive. In all Baringo bandit cases which almost overpowered police officers, Hassan Mugambi fearlessly collected news and he actually gives all to his work. 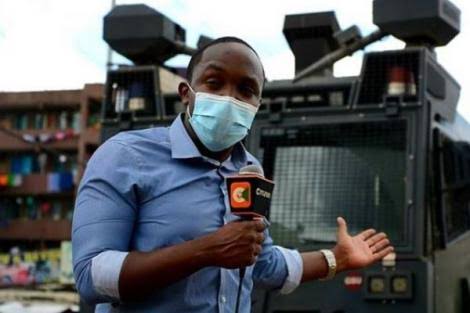 Today, he was actually in Marsabit where the Gabrra, Borana and other communities are fighting and they were actually attacked in the process of collecting news with officers but they survived. He had to accompany officers to a house where some young attackers were and he witnessed one of them being gunned down. Later on they were attacked but he revealed he's used to that kind of working condition. 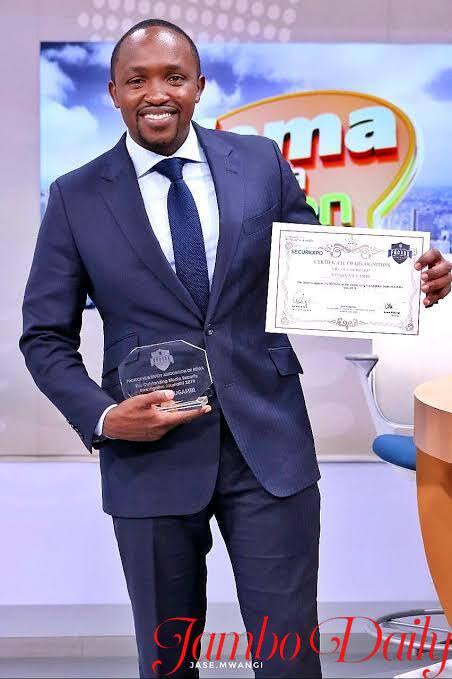