By Kenya_LeoNews (self media writer) | 1 month ago

After few months since Dp's UDA won in Kiambaa, the second in command has returned to the region once again ahead of rallies he'll be conducting there. Dp attended a church service at latter glory centre gachie in company of several mps including Kiambaa newly elected. 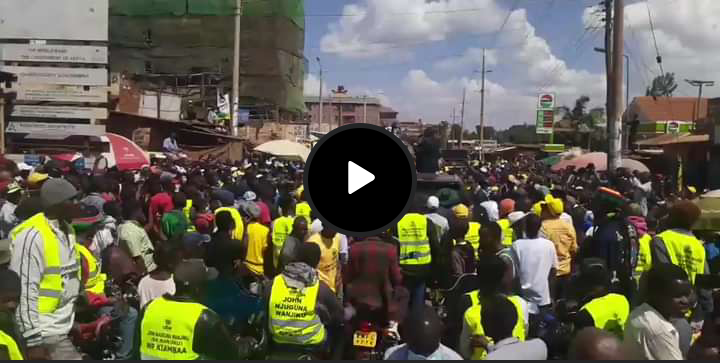 After the service dp made his way to Karuri highschool for empowerment program, however hustlers blocked his convoy demanding dp to speak to them. Well it was until Ruto picked up the mic that the residents started to Chant his name in unision, with almost everyone happy they all cheered chief husler some even addressing him as the fifth. 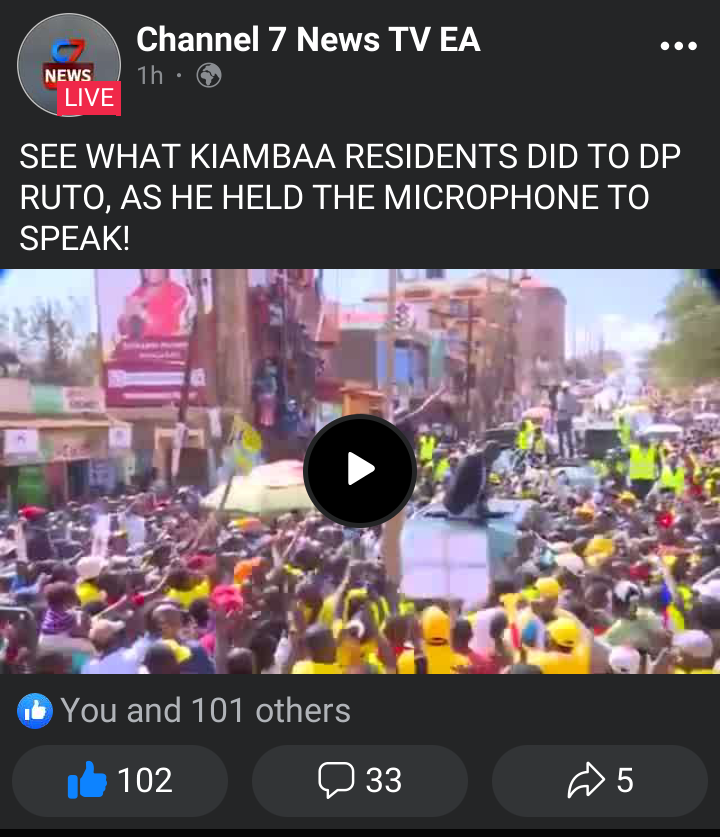 During the event Ruto's allies kept castigating Suna east Mp Junet Mohammed who made a remark that Kikuyu will be treated as ‘visitors’ once Raila Odinga forms the next government. However ODM officials have refuted the claims saying it was just as joke from the leader.

Content created and supplied by: Kenya_LeoNews (via Opera News )

Top 5 Most Trusted Companies In Kenya