In response to accusations made by Azimio La Umoja over the printing of ballots, Moses Wetangula made this statement.

Senator Moses Wetangula has responded to Azimio La Umoja's claim that the IEBC is connected to the printing of ballots. Wetangula claimed that what Azimio are doing is blaming others when it is clear that they are anticipating a significant loss to Vice President William Ruto in the elections on August 9. 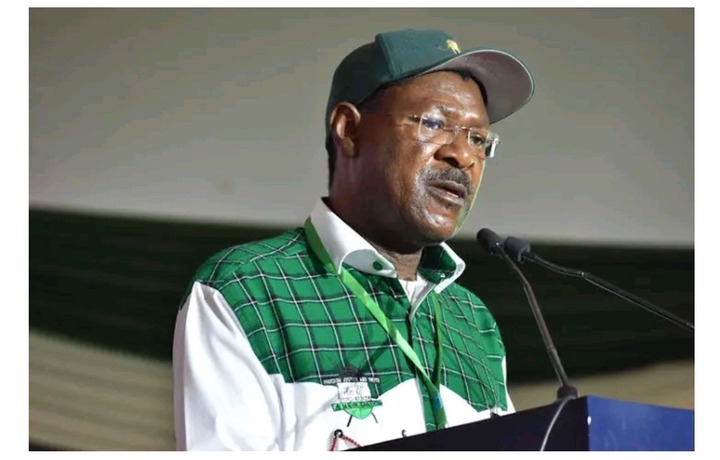 When it was made evident that the individuals identified were not even related to him, Moses Wetangula claimed that Azimio were tying him to a ballot printing scheme. Moses Wetangula maintains his innocence and refuses to associate with thieves and counterfeiters.

He continued by claiming that because Raila Odinga will lose the election in August, his main goal is to keep Kenya Kwanza from assuming power. He claimed that the accusations leveled against them are unfounded because he had no acquaintance with Wafula Chebukati, the IEBC chairman.