Raila Wants A Kalenjin To Work With Apart From DP Ruto, Dismisses Possibility of ODM-UDA Merger

By OumaAllan (self media writer) | 16 days ago

The Orange Democratic Movement (ODM) party leader Raila Odinga has dismissed the possibilities of ODM-UDA merger ahead of 2022 general election. 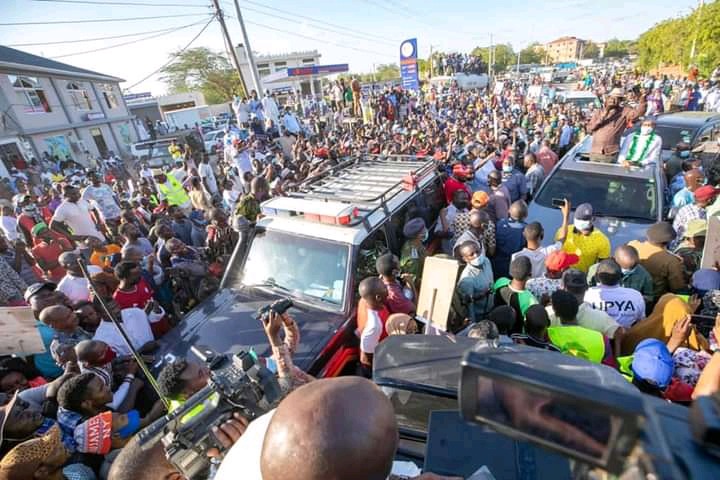 Speaking during an exclusive interview with Kalenjin radio stations on Wednesday, 6th October, 2021, the former premier revealed that working with the second in command for next year's pre-election re-alignments might face a huge bump since DP Ruto already declared his presidential candidature. 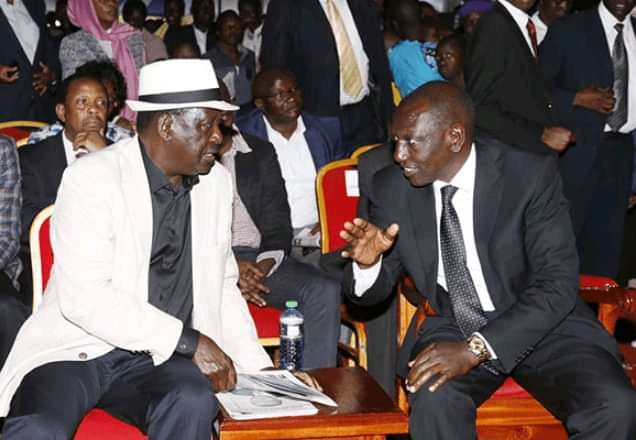 "I'm waiting for the Kalenjin community to give me someone I can work with, but I'm still Arap Mibei you used to know" Raila insisted. He also stated that DP Ruto's Hustler Nation narrative was ill-advised citing that the meaning of the word hustler pins down the reputation of millions of ordinary people struggling to irk a living through various profitable ventures. 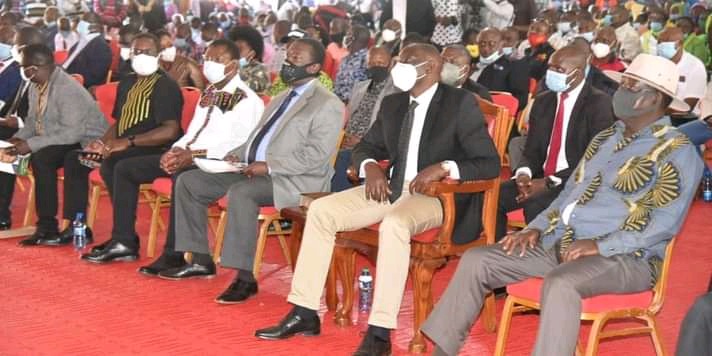 "Ruto was misadvised to adopt the phrase " hustler nation". It can't advance his political ambition anymore. Hustler ni mtu mkora, mkorofi na mwenye anatumia njia fupi (short cuts) to get what he/she wants. You cannot implicate ordinary Kenyans who are sweating to put food on the table as hustlers " he added 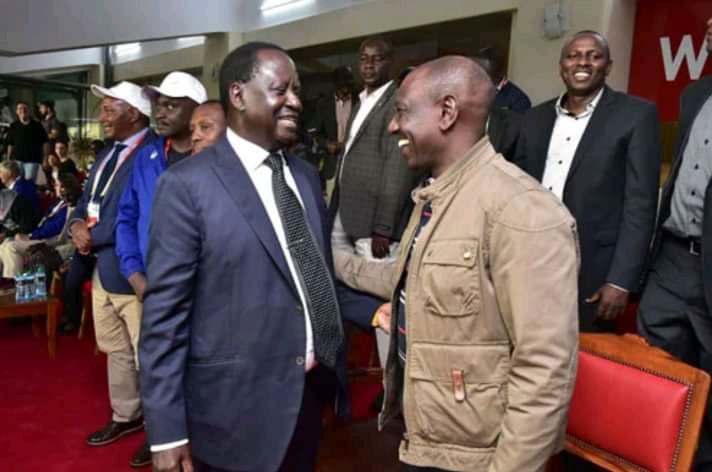 Although Raila has technically remained mum on his presidential bid, but his recent political stages have vastly confirmed that he will throw his hats in the ring to face off DP Ruto, Musalia Mudavadi, Jimmy Wanjigi, Mwangi Wa Iria among other contesters. 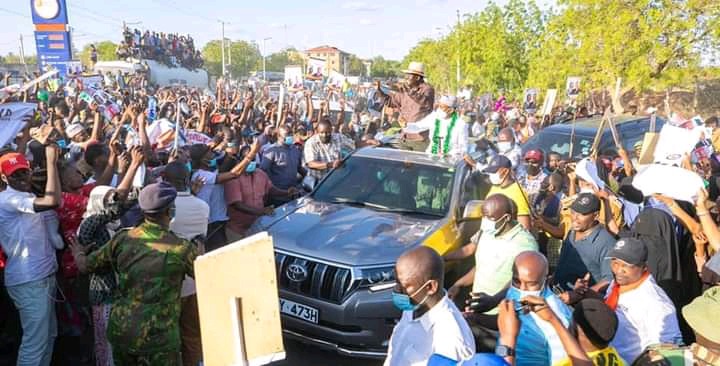 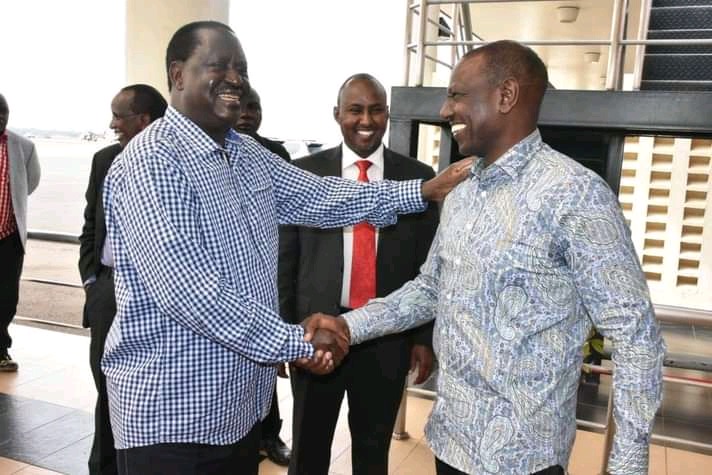 This comes after Raila was indirectly endorsed by the head of state president Uhuru Kenyatta who has been pitting a comfortable ground for Raila's campaigns in vote-rich Mt Kenya region.

Bomet MCAs On The Spot For Conducting House Business In Kalenjin

'Drama as Dp Ruto Ally is Badly Shamed and Heckled By His Voters, Forced To Hand Over His Mic

"Shika Hii Elfu Kumi" DP Ruto Woe Kenyans After Buying A Tray of Eggs at 10,000Ksh While in Butere