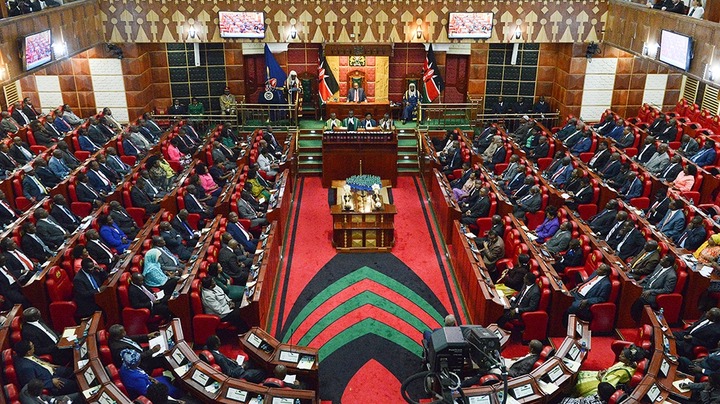 Members of Parliament must refund Sh1.2 Billion taxpayers money they unlawfully awarded themselves in 2018 as housing allowance.

This is after Court of Appeal upheld the High Court ruling that squashed the Sh250,000 per MP housing allowance that was not approved by the Salaries and Remuneration Commission (SRC).

According to a report by NTV, the 416 MPs faced the setback after three judges of the appellate court confirmed through email on Friday evening that the allowance was awarded illegally.

The judges stated that the MPs' petition against High Court ruling did not meet the threshold, and thus they should refund the money.

The parliament had requested the Court of Appeal to temporarily suspend the High Court order, and if the application would have been granted, the MPs would have continue drawing the high perks.

Both clerks of the National Assembly and the Senate have been directed to recover in full from each of the MPs' allowances and salaries Sh2.8 million shillings within the next one year. 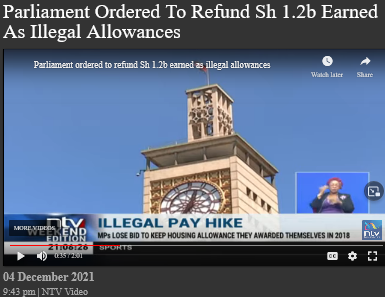 Gachagua: We Won't Be Forced To Support Raila, We Have Ruto Who We Know Is Our Next President

Bright Politicians Who Must Always Be Part Of A New Government

OKA Gameplan That Will Bring Headache To Dp Ruto And Hon Raila.