By OumaAllan (self meida writer) | 26 days

A section of popular politicians have been arrested in the ongoing mini polls in Bonchari, Juja and Rurii on several alleged offences after the voting processes kicked off as early as 6am in many polling stations.

On Monday night, the armed police officers barricaded the Ufanisi resort in Kisii county with an alleged huge amount of money awaiting to plant against the ODM treasurer Hon Timothy Bosire so that they can arrest him.

The ODM party through Secretary general Edwin Sifuna lamented on the the ongoing 'illegal' arrests of the ODM party chief agents with an alleged intention of rigging the ongoing mini polls in favour of the Jubilee party candidate Hon Zebedeo Opore. 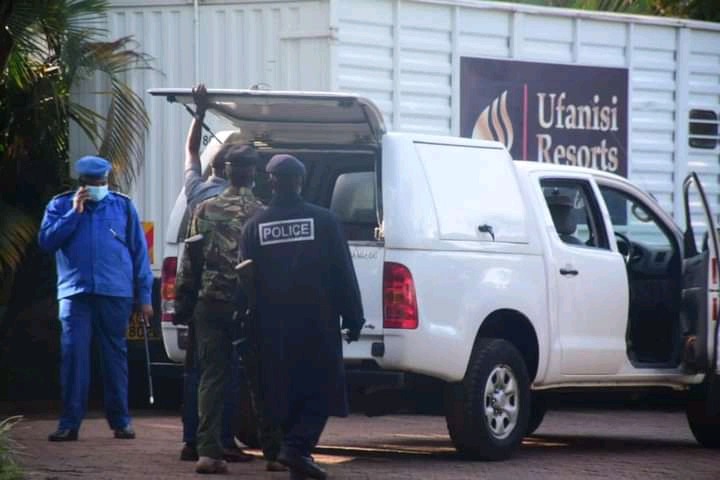 "Police have cordoned off Ufanisi Resort where ODM party officials SG Sifuna and Treasurer Bosire together with some our candidates's agents spent the night" the information read. 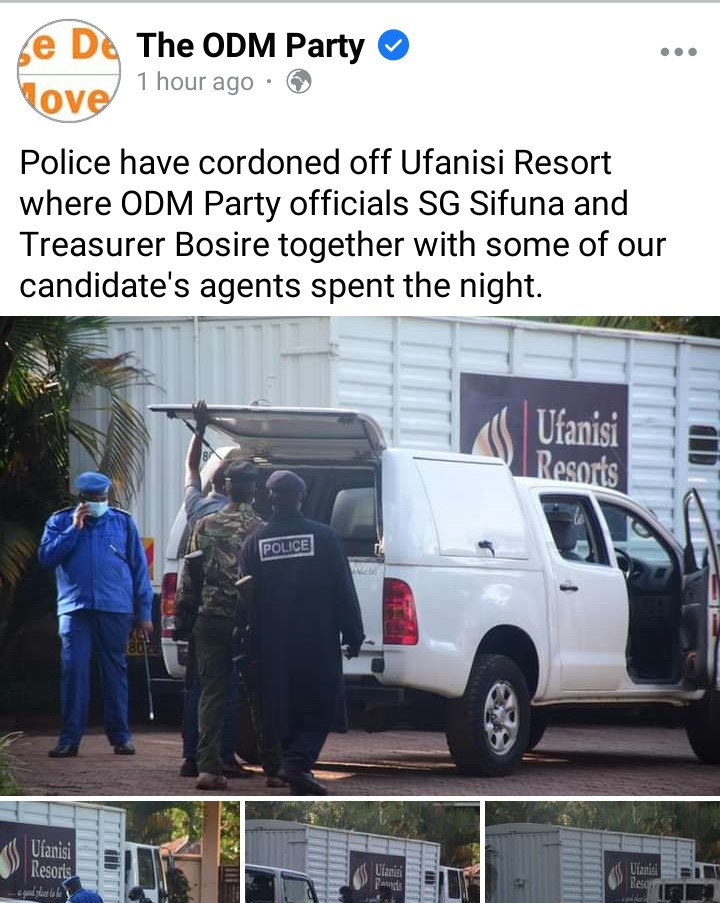 At the same time, Riana Ward MCA who is attached to the ODM party was arrested although it wasn't clear the reason behind his incarceration. 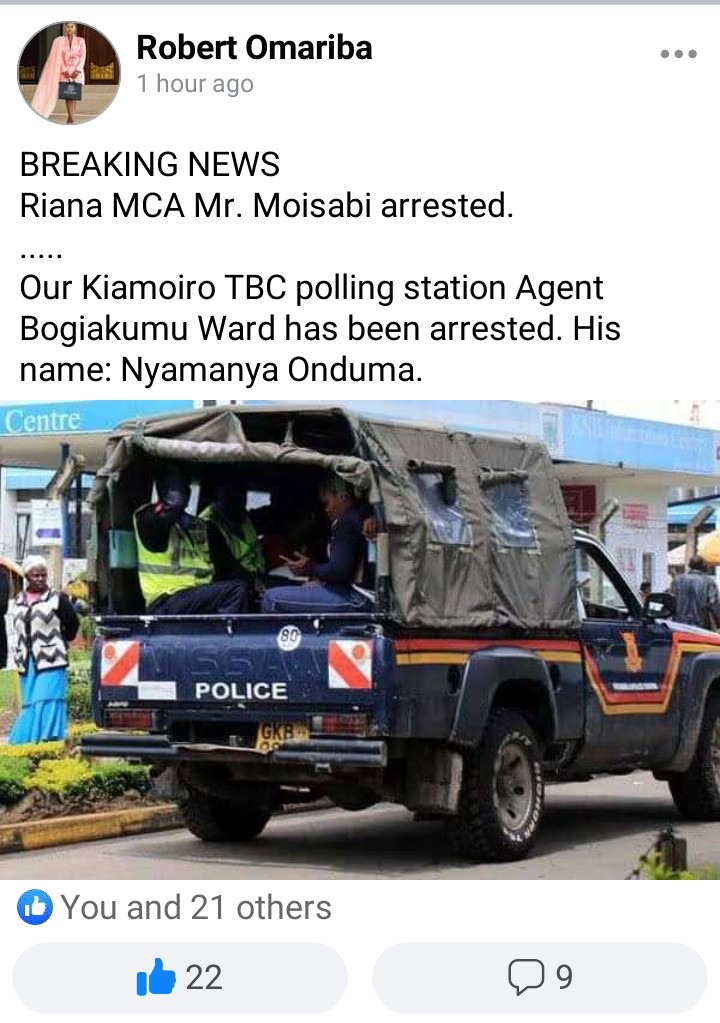 Similarly, two chief agents of the UDA candidate in Rurii ward, Nyandarua county, Brian Mbugua and Daniel Githinji have allegedly been arrested at Rurii polytechnic polling station for arriving at the polling station early in the aid to guard the UDA votes. They are currently being held at Ol Kalou police station. 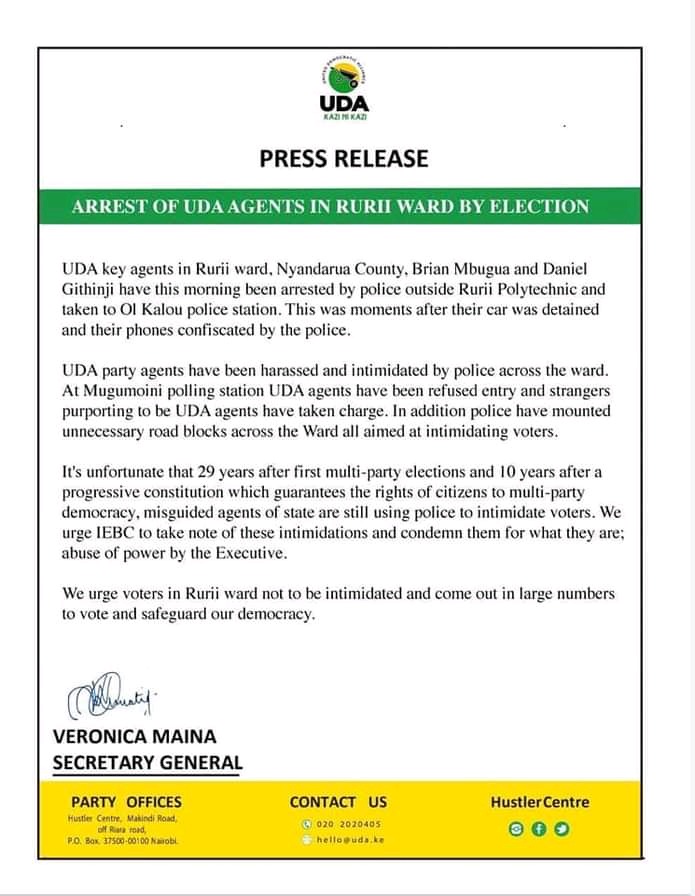 Do you think frustrating and intimidating party agents during the electoral processes should be embraced?

Panic in Issac Ruto's Camp as Rivals Agree to Work Together

Local Aviation Company Weighs in on a Growing Trend by Travellers