Meru Deputy Governor Titus Ntuchiu has said over the past five years when Meru has been away from the national political scene without a substantive political party, a vehicle through which to channel the grievances of the residents and to lobby for their best interests at the national stage, the region has seriously been taken for granted.

He noted that a classic example of this is the stalled construction of St. Ann-Kagaene-Miomponi Road which despite having been commissioned officially by the President twice with even a commemorative plaque erected to demonstrate the launch, this road like many others in Meru County, has never taken off.

“There are many stalled development projects in Meru and Mt Kenya East which have been launched since 2017 but have never been completed simply because as a region we didn’t have political bargaining power like Nyanza, Western, Coast, Ukambani and other regions where massive developments have been implemented by national government,” he said. 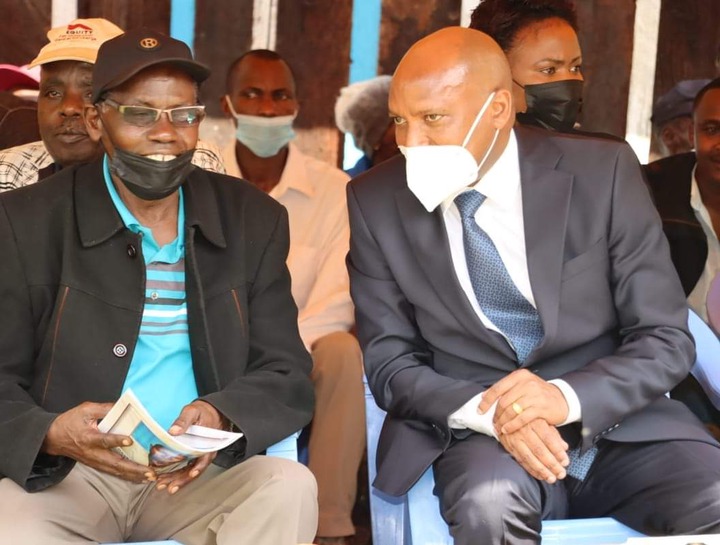 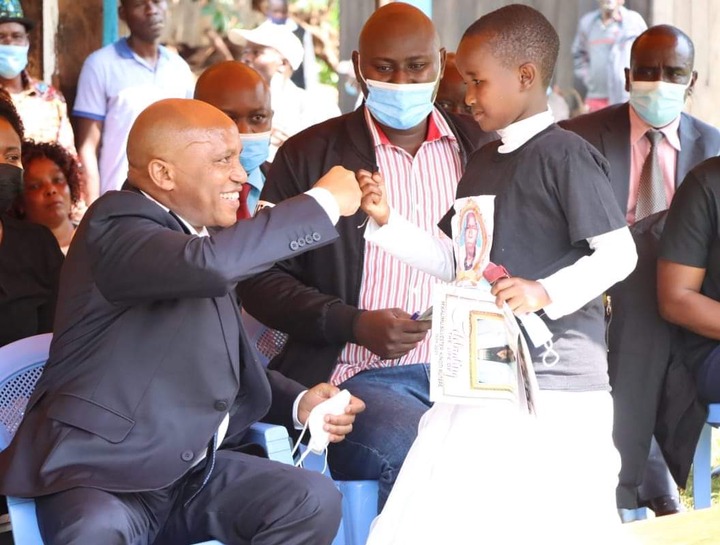 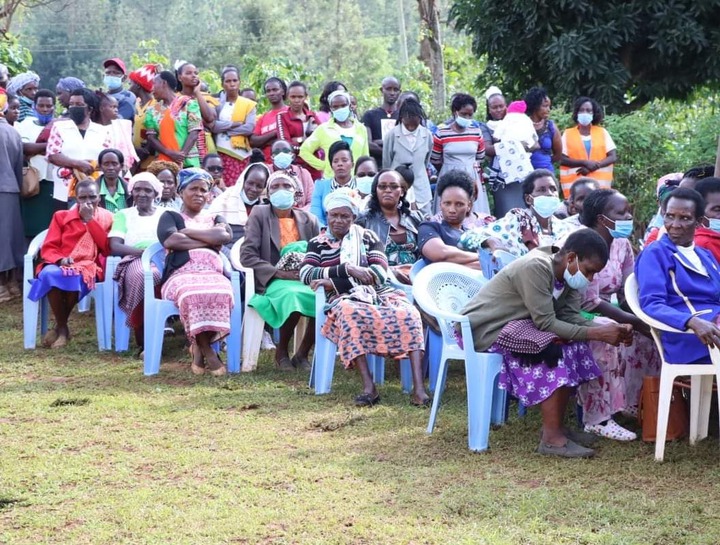 The DG said having learned those lessons the hard way, they have now revived the Bus Party (Devolution Empowerment Party) which was folded up with others in 2017 to form the defunct Jubilee Coalition, which will now be strengthened as the vehicle for negotiation of fair share for national resources and development, and also be used to agitate for the best interests of the people in the region.

He said the leadership of Bus Party will seek to be at the center during formation of the next Government after next year’s elections so that the County and region are no longer taken for granted. 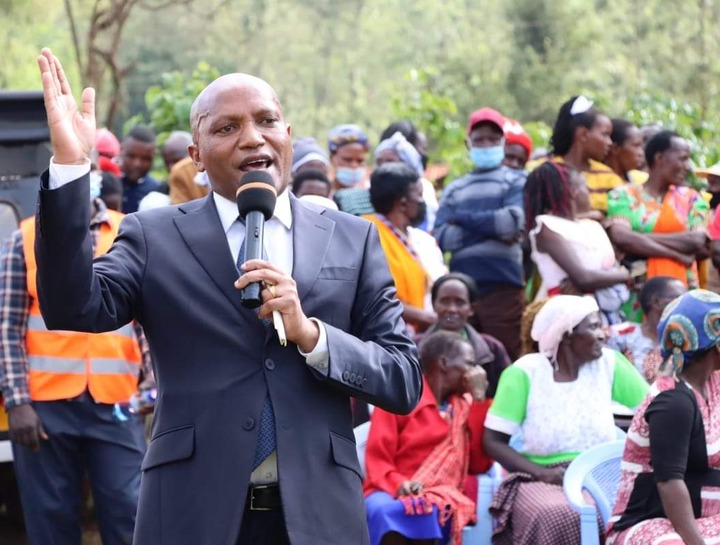 He spoke when he joined mourners during the funeral ceremony of late Mwalimu Kinoti Rutere at Kamaroo village in Nkomo Ward, Tigania West Constituency.

Facts About The Tribe Of Kisii That You Probably Didn't Know

Just in; Family of The Miner, Tom Okwach breaks The Silence and Reveals New Details About Their Son