By TheDailyOnlinePunch (self meida writer) | 25 days

Politicians will do anything provided it positively impacts them in terms of numbers of voters behind their back/bid. They do not only double speak to convince voters but sometimes force themselves into performing tasks done by poor citizens just to be seen on camera and win voters' sympathy. 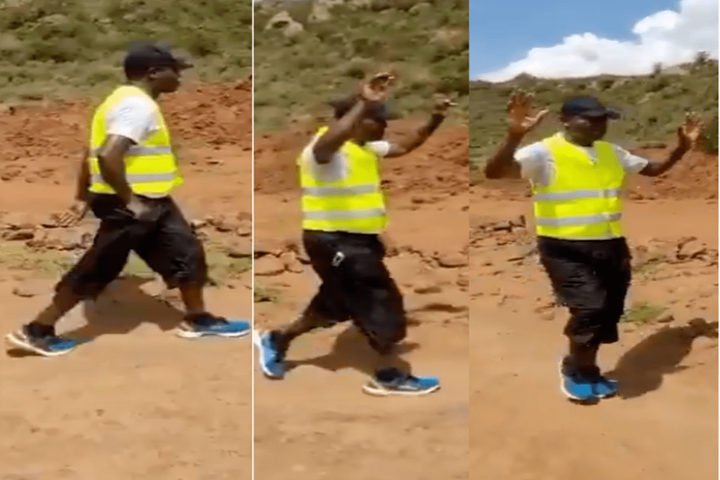 Makali took it to his twitter handle to warn Kenyans that few filthy rich individuals have started dressing shaggily in public just to fakily portray themselves as poor common citizens. They are doing this with hidden intentions of asking voters' support while pretending to look like the voters themselves.

Makali clearly pointed out that such individuals are political conmen who will change colors once they are elected into public offices as leaders. Is this an indication that Kenyans want to elect hustlers come 2022?

Though Makali did not mention any names, few politicians allied to both Tangatanga and Kieleweke factions have in the past dressed to look like common citizens. 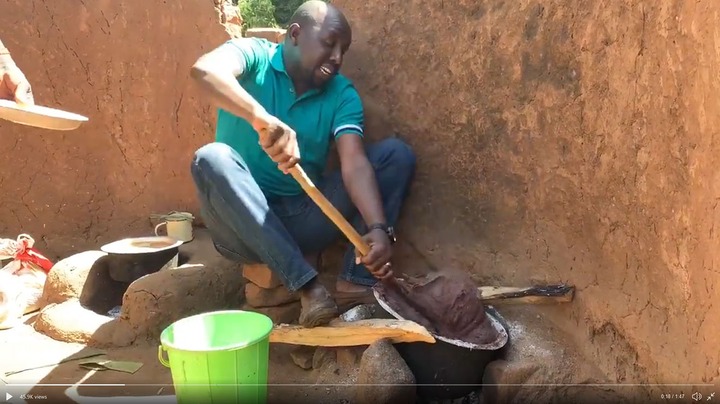 Kenyan voters make abrupt decisions, they sometimes vote for richer persons who buy their votes by giving them 'kitu kidogo au chai' during campaigns. They also sometimes overwhelmingly vote for poor aspirants who have nothing to offer as bribes. Many leaders have made it to public offices without bribing and many incompetent fellows also found their way into public offices by bribing voters. 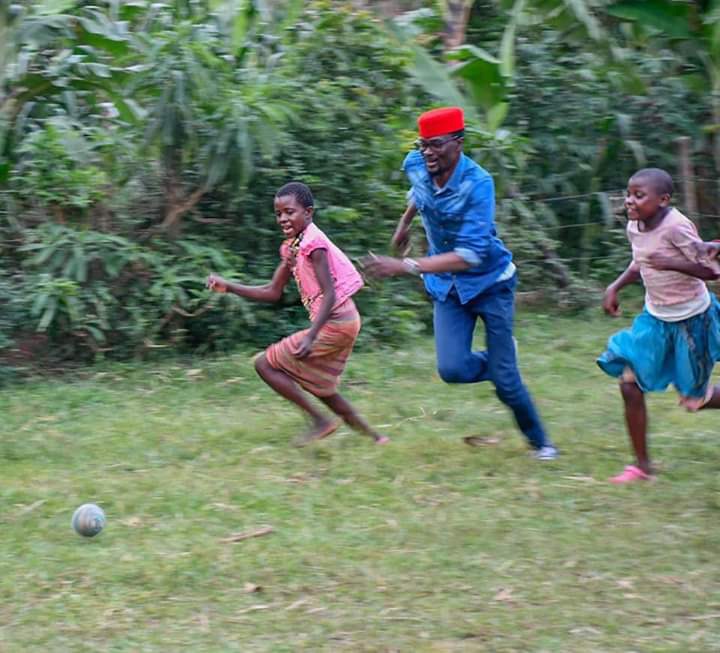 Should we blame the independent Electoral and Boundaries Commission for failing to reinforce election regulations or we blame ourselves who accept to be bribed and sell out our votes ? 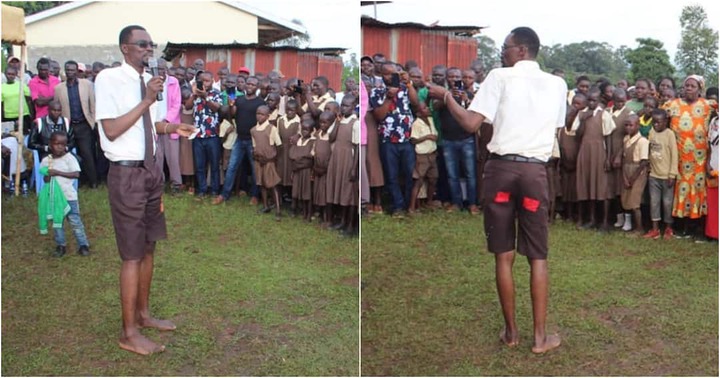 The constitution of Kenya clearly states that giving or accepting bribes is illegal. Bribing or having ' connections' has become a norm in Kenya.