Vocal Constitutional Lawyer AhmedNasir Abdullahi has allegedly revealed the amount of money ODM Party presidential aspirants has Invested in that party. The Grand Mullah was responding to a tweet by lawyer Donald Kipkorir over the eligibility of Jimmy Wanjigi to run as presidetial Candidate in ODM Party. 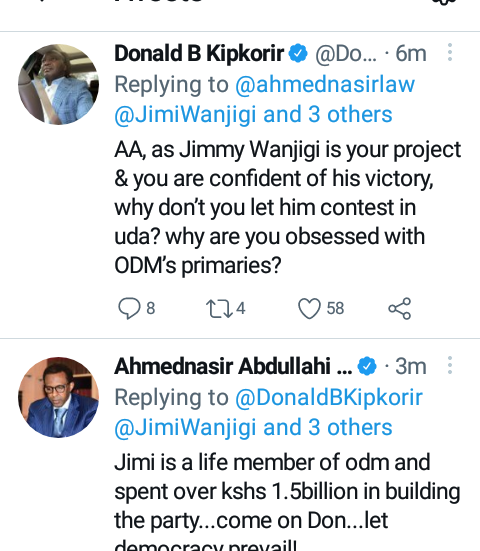 According to the senior Counsel Lawyer AhmedNasir Abdullahi, the City billionaire has Invested a lot of money in the party that is already treating as a stranger. The Businessman cum politician has been a life time member of ODM Party according to Ahmednasir. The flamboyant City lawyer believes given the amount of money Jimmy Wanjigi has Invested in the party that has thrown it's wait to ODM, that is enough for him to be accorded respect and equality. The Grand Mullah has allegedly revealed that Jimmy Wanjigi has Invested more than 1.5 billions in kenyans shillings. Ever since Wanjigi announced his presidetial bid under ODM Party, he has received harsh critism from Odinga's allies. 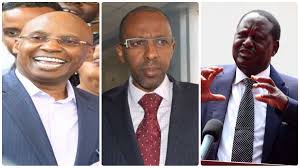