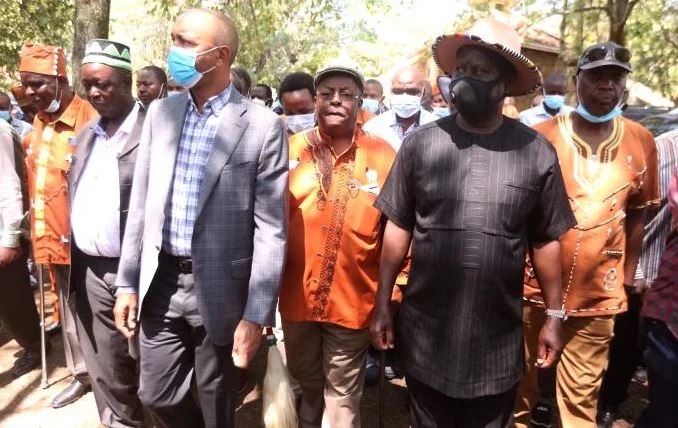 Leaders from the Mt Kenya region have admitted that they have not been the best partners when it comes to matters political unions over the years.

The leaders and their region have for long been accused of repeatedly engaging in political betrayals, as a result turning against their partners despite there being agreements.

The same was admitted by Ndaragwa MP Jeremiah Kioni, who on Saturday stated that they have began a journey to repay some of their unpaid political debts.

He stressed on the community's inability to keep its end of the bargain when dealing with leaders from the Nyanza region, claiming that they have decided to do things the right way going forward.

He stated that they have began a journey to reunite the two regions as was the case before the 1966 betrayal that eroded their relationship, when Jaramogi Oginga was pushed out of Mzee Jomo Kenyatta's government. 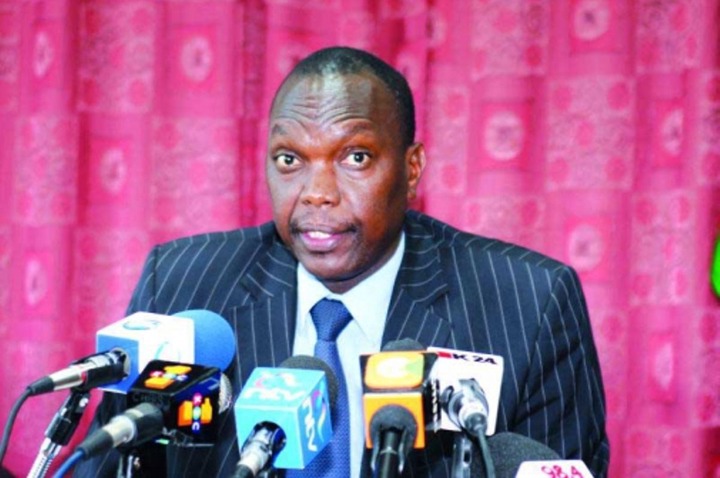 “In 2002, we had the National Rainbow Coalition that saw Mwai Kibaki elected as President. In 2007, there was a grand coalition government after the contested presidential election, while post-2017 elections gave birth to the handshake. We have enough experience on why we always fight and we now have a solution to our problems,” he said, according to the Standard.

He made the remarks at Kango Ka Jaramogi, Siaya county, when he led a delegation from Mt Kenya to a meeting hosted by ODM leader Raila Odinga. Kang'o is Jaramogi's final resting place.

Also present for the function, which saw the over 300 Kikuyu elders endorse Raila for the presidency, was former Gatanga MP Peter Kenneth and Kikuyu Elders Chair Wachira Kiago.

Kenneth urged Kenyans to rally behind Raila and President Uhuru Kenyatta, saying that their union through their 2018 truce is the remedy to the nation's current problems.

“Looking at history, it was Jaramogi and Kenyatta. Today, it is Raila and Uhuru who have brought peace. Our next journey is the BBI that will help our counties," he said. 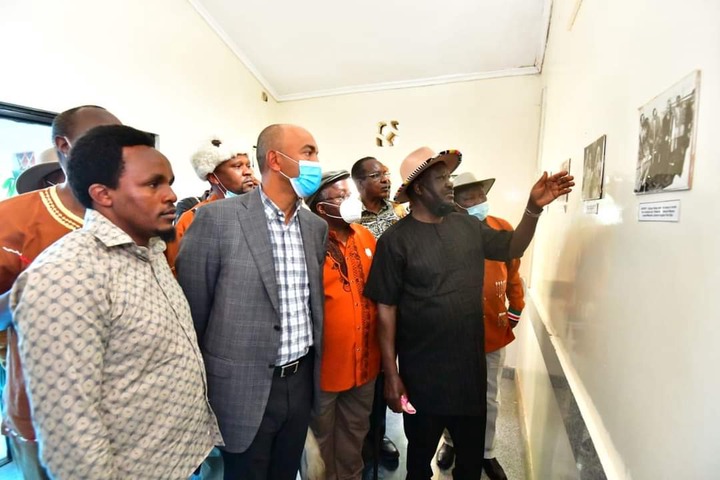 The endorsement, however, comes despite the fact that the former Prime Minister has not declared any interest in any elective position in 2022.