The president of the republic of Kenya, Hon William Ruto is slowly writing his script for the 2027 general elections if one may put it.

President William Ruto in his latest appointment used it to penetrate the areas that were seen to be against him.https://www.facebook.com/88201339429/posts/pfbid0aW6DLzSSjj6TzMwaVeM9nAG9sEuC9HLT4ZYwnWU42coLox2kmP2eM4n27KxK3Dhil/?app=fbl 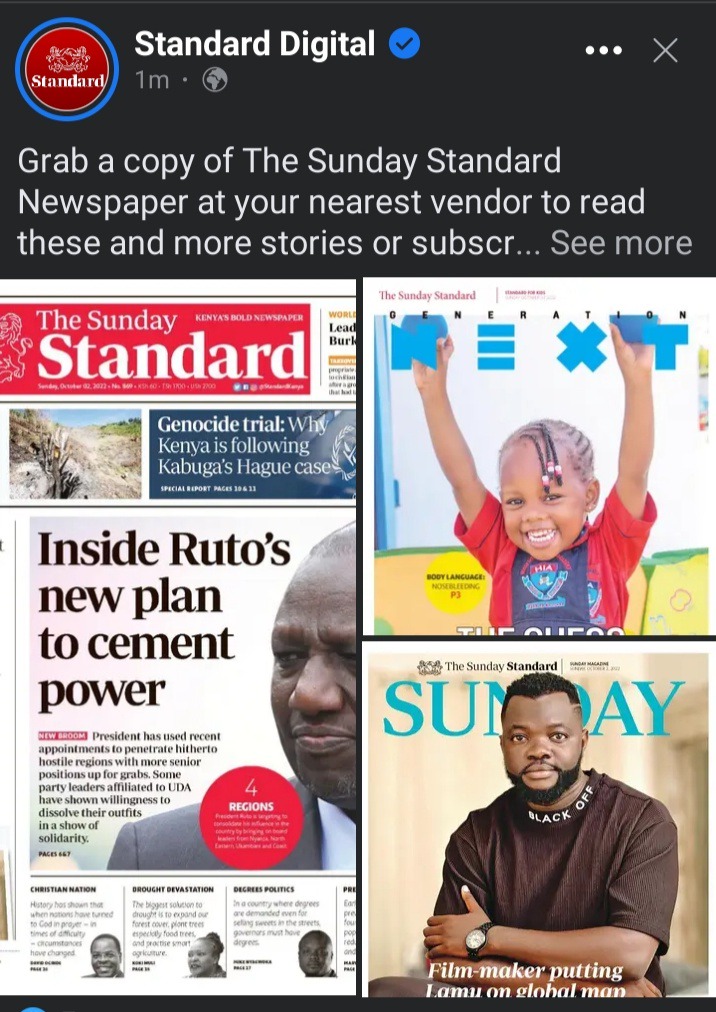 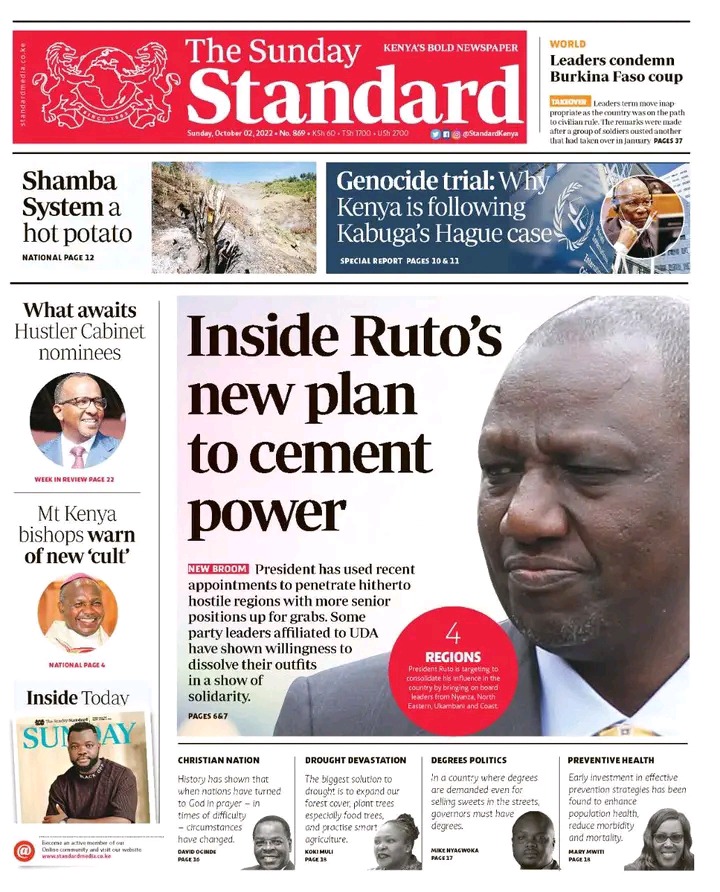 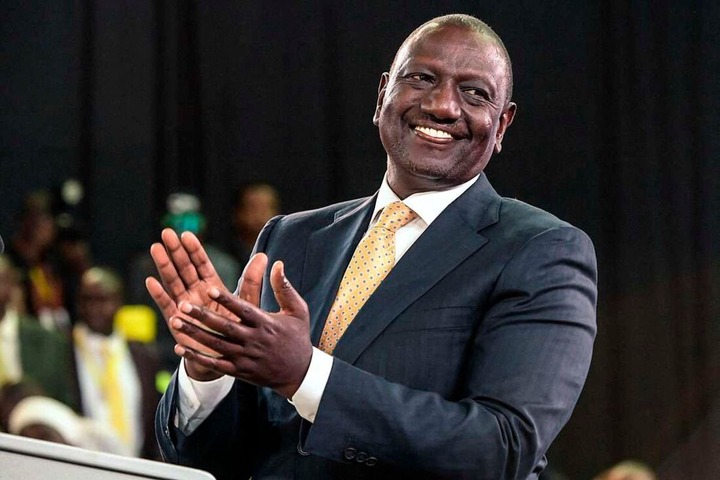 In the Western Kenya region, the president appointed three notable leaders to the cabinet secretary positions. The ministry of sports will be headed by Ababu Namwamba, while the ministry of health also went to western Kenya.

Hon Musalia Mudavadi and Moses Wetangula were awarded the positions they were promised when they joined Kenya kwanza.

Unlike his predecessor, the president appointed more politicians to his government. A move that most political analysts say was not only regarding his loyalists but also planning for 2027.

Some of the leaders who were appointed to cabinet positions have been reportedly told t8 fold their parties and join UDA. Hon Moses Kuria's Chama Cha Kazi will be folded in 21 days.

President Ruto won against all odds in the just concluded polls. The government was was against his candidature.

With all the government machinery on his side, 2027 is likely to win. What's your take on this, comment with us.