"If Azimio Had Won, We Would Have Suffered" Gachagua' Speech That Caused Angry Reactions By Kenyans

By @Angel (self media writer) | 2 months ago

In response to what ODM leader Raila Odinga said regarding the presidential election on August 9, deputy president Rigathi Gachagua has at long last responsed. 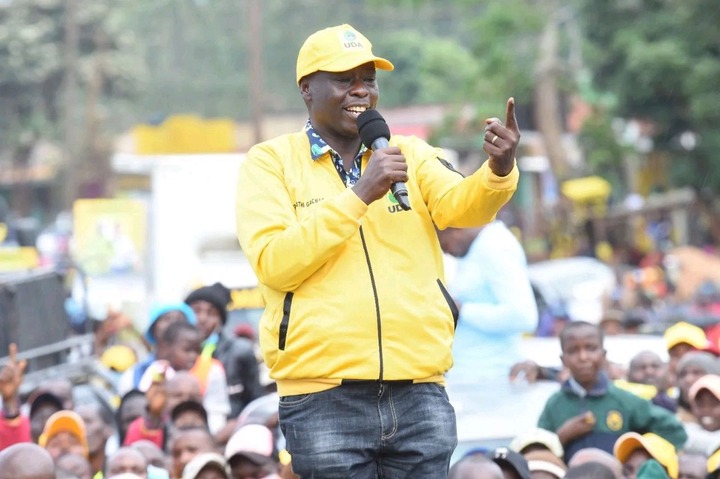 Earlier morning, Raila retaliated against the IEBC and President William Ruto, claiming that he had won the most recent election. He claimed that threats were made against the supreme court before they announced the decision. 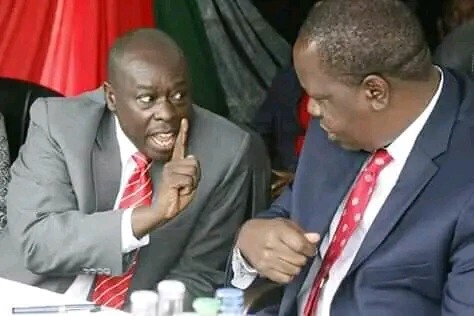 In reaction to Raila, DP Gachagua claimed that Kenyans would have suffered if the Azimio camp had been successful in unseating President Ruto.

"We would have suffered if Azimio had taken control of this administration," Gachua stated.

Additionally, he criticized Azimio politicians for encouraging Kenyans to take Hustler Loans without repaying them. 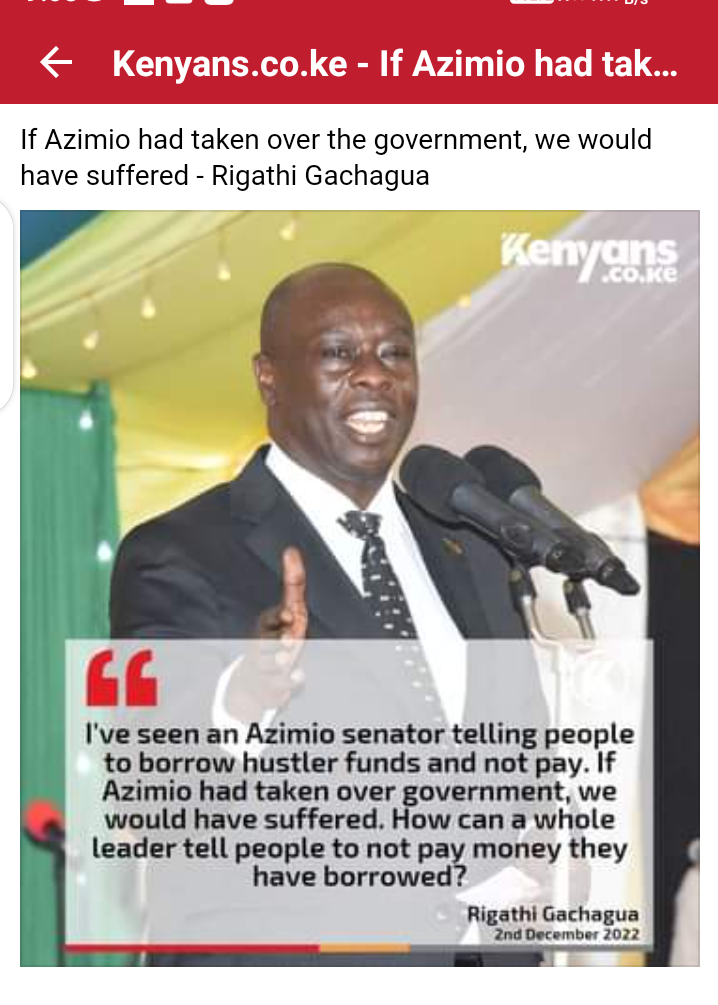 Gachagua pledged to unite the Mt. Kenya region when speaking at the Murang'a Technical Training Institute in the Maragua constituency, where he dedicated the facility.

His comments come just after Raila announced that he will proceed with his scheduled consultation with Kenyans.

Kenyans however responded to this matter in the following ways 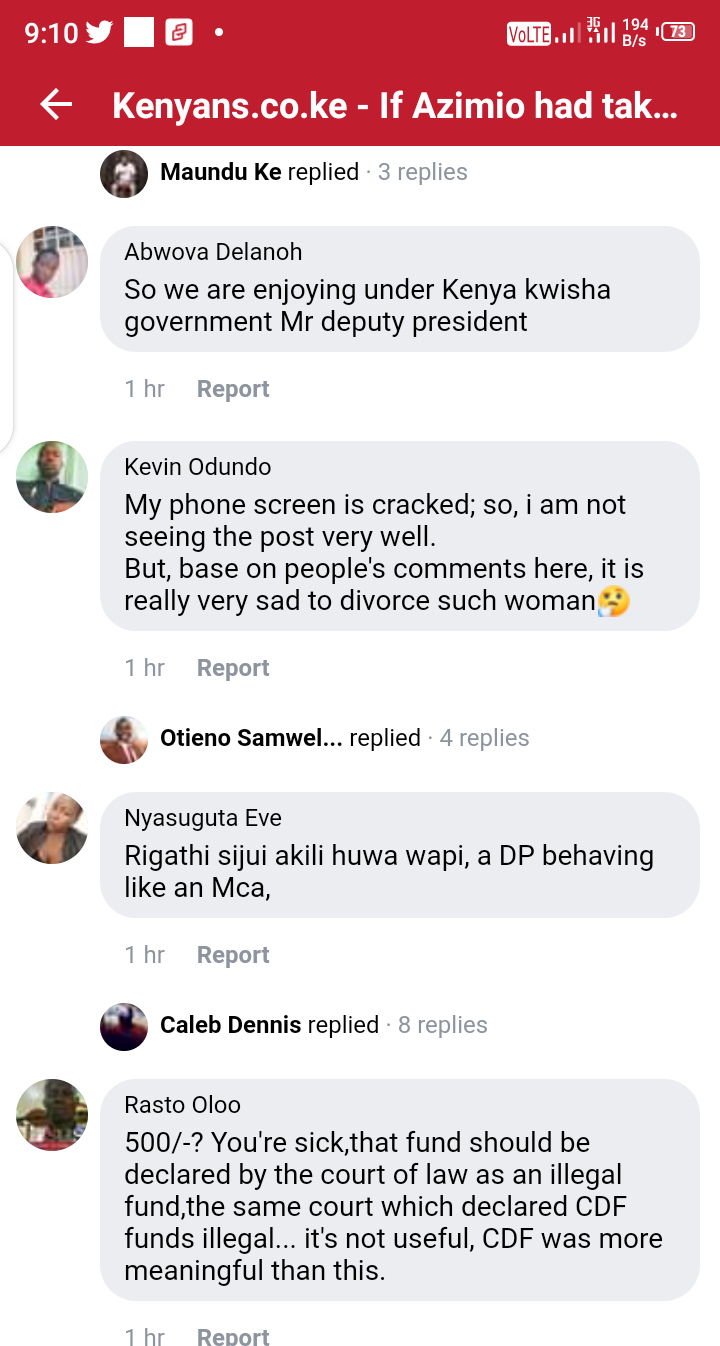