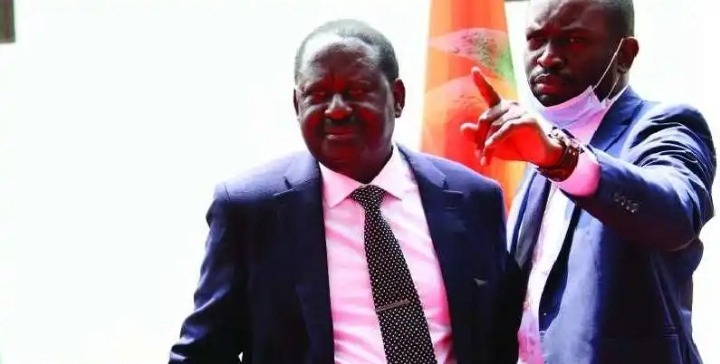 Kenyans have responded to the ODM secretary-general Edwin Sifuna's advice on how the Hustler Fund funds should be used.

Sen. from Nairobi urged Kenyans to view the fund more like a handout than a loan.

"Help Ruto fulfill his own commitments. Transform the debt into the grant he assured you of. He won't help you at all. Merry Sabbath! "said he.

Sifuna opined that the only way to corner Ruto would be to use the money as a grant because he had broken his promise to provide grants to the ambitious Kenyans. 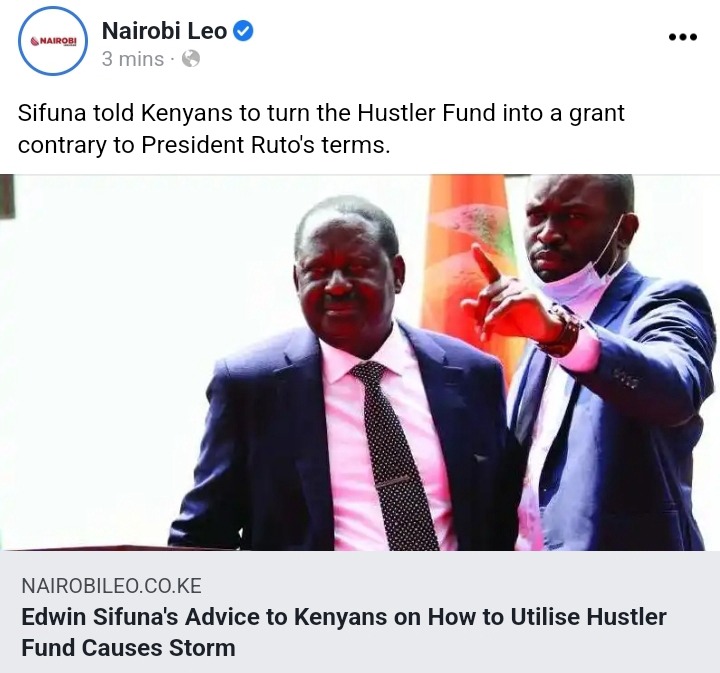 This would imply that the loan recipients would keep the money they receive.

His point of view sparked a discussion among Kenyans, with one group accusing him of inciting the populace against the government.

Sifuna had earlier urged Kenyans to accept the Hustler Fund funding, which was announced by President William Ruto on November 30, 2022, a Wednesday.

The Nairobi Senator asserted that the Government has no legal remedy for Kenyans who did not repay the money in an interview on Citizen TV on Thursday, December 1.

"This fund won't be able to sustain itself. The folks who are borrowing this money have no intention of paying it back. I advise Kenyans to accept the Hustler Fund funds because the government cannot pursue them legally if they do not repay them. The government has no mechanism for the government to recover this money," Sifuna stated. 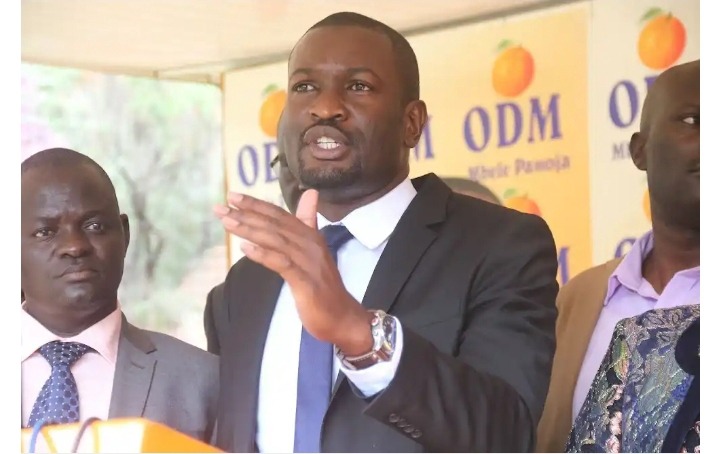 On Wednesday, President Ruto unveiled the Hustler Find, claiming that it would benefit the 15 million Kenyans more.

The facility, the head of state continued, would free individuals from exploitative lenders.

He said, "We are creating a culture of saving, investing, and social security."

To help small enterprises get more affordable funding, the Hustler Fund loan repayment time has been set at 14 days.

The fund offers a minimum loan of Sh500 and a maximum advance of Sh50,000 with an eight percent interest rate. 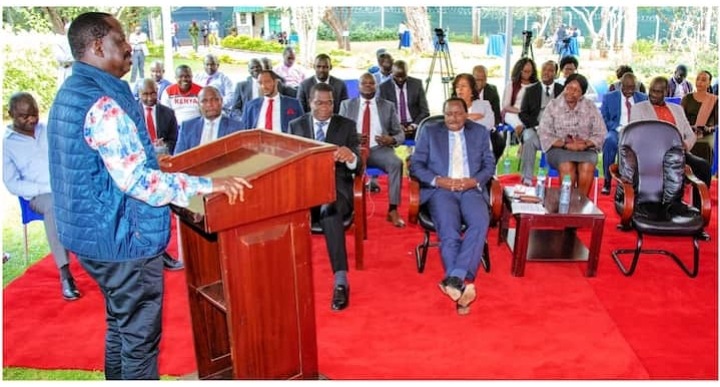 When given a loan for Sh500 with a 14-day repayment period and an annual interest rate of 8% calculated each day, the customer will have to pay back Sh501.53 after 14 days, or Sh1.53 in interest.

Kenyans who have not paid back the loan after 14 days are given an additional 15 days to do so. If the loan is still not repaid, the interest rate will rise to 9.5 percent annually.

If a borrower is unable to pay back the loan after the extension, the Hustler Fund account is locked, and after more than 30 days of failure, the borrower loses all acquired credit ratings.

Additionally, the Hustler fund does not have a CRB listing, so the default has no effect on the debtor's credit rating with other lenders.