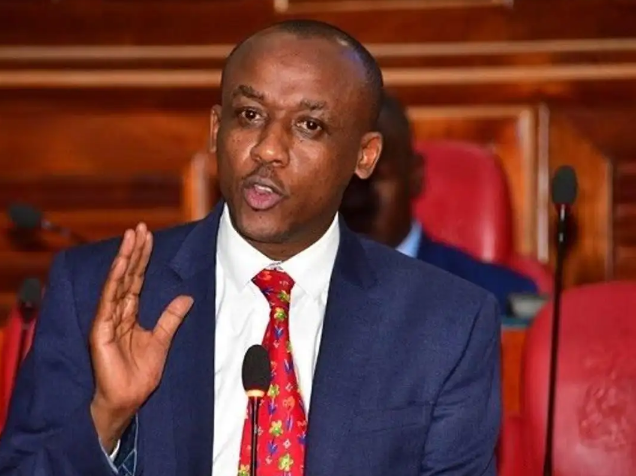 The leaders, led by UDA Chairman Johnstone Muthama, claimed that Kalonzo, who is one of the One Kenya Alliance (OKA) principals, has been bribed with Sh 10 billion to join Raila Odinga.

“They intended to mobilize Ksh10 billion and give it to Kalonzo in order for him to support Raila, after which he will come and here and inform you that they have formed a government in which he will be Speaker of the National Assembly and Raila will be President but the deputy will be chosen from elsewhere,” Muthama stated.

Reacting to the rumours, Mutula who is also Wiper Democratic Movement Deputy Chairman, said the statement given by UDA that Kalonzo had been given Sh 10 billion to join Raila and his team was a scam made up by UDA apologists.

“Even the birds would know if SKM had gotten such a sum.

“The claim is absurd, and the bargain is equally so,” Kilonzo said.