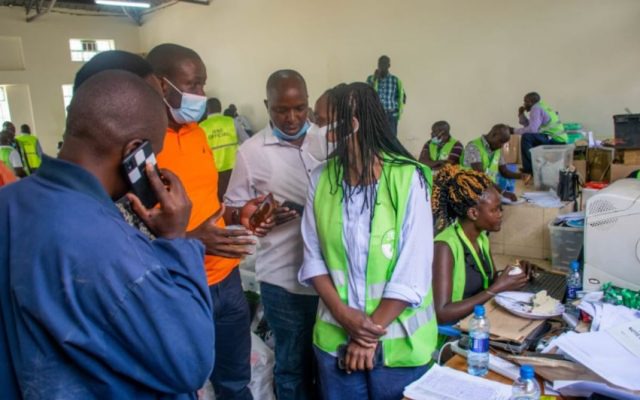 The Orange Democratic Movement (ODM) has spoken out against the IEBC's decision to use black ballot boxes in the upcoming Bonchari by-election on Tuesday, May 18.

On Monday, ODM Secretary General Edwin Sifuna told the press that the ODM party informed the IEBC officials of their opposition to the black boxes.

He claims that the constituency's electoral officials have agreed to use clear boxes during the voting process.

"There are many rumors circulating about the process's legitimacy. The IEBC had stopped using some of the non-transparent ballot boxes that transport voting materials... The returning officer has told us that the black boxes will not be found in polling places "Sifuna explained.

Timothy Bosire, the ODM treasurer, also spoke at the press conference and expressed concerns about rigging. 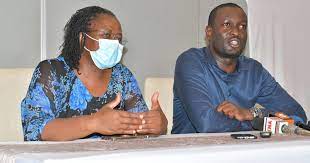 He said that they received reports that a senior government official is preparing to rig the election using his power. 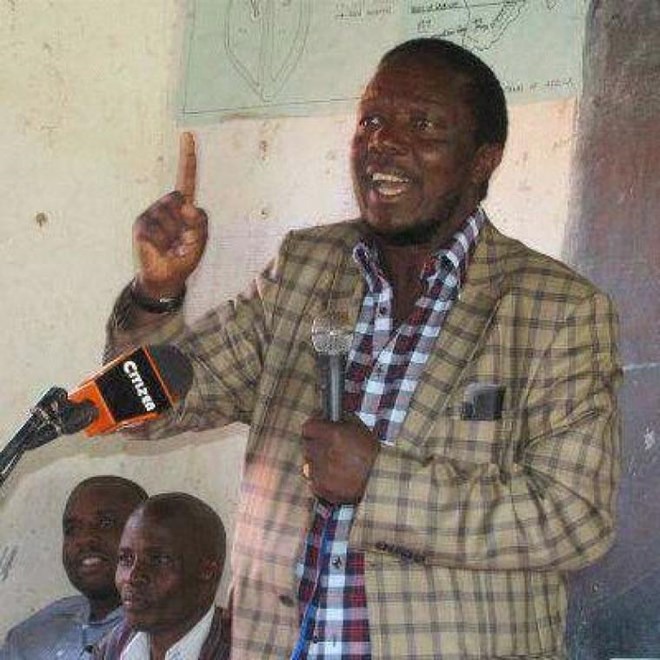 The two ODM officials said they received information that marked ballot papers were found at the home of a senior Kisii politician and that they are investigating the situation.

"ODM is keen and interested in getting clean and fair elections," Bosire said. "However, there are rumors that one senior citizen from this area, in the public service, is keen to intervene and manipulate the process in his own interest against the rules of the game."