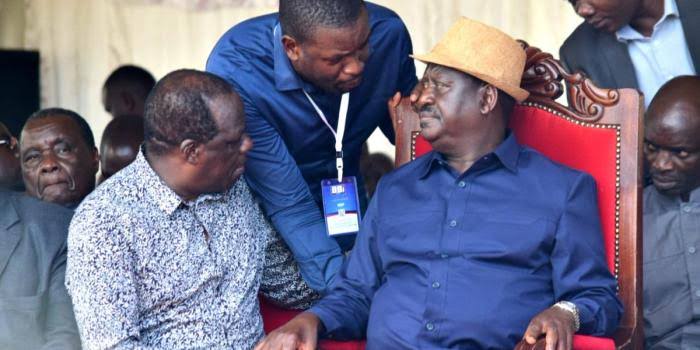 For the past few weeks, rumors have been going round that ex Kakamega Governor Wycliffe Oparanya was going to dump Raila Odinga ans join Ruto's Hustlers nation.

In an interview with TV 47 on Wednesday, November 30, the Orange Democratic Movement (ODM) deputy leader, insisted that he had no intentions of ditching the former Prime Minister to join President William Ruto.

Further Oparanya has ruled out the possibility of ditching Azimio and Joining UDA.

According to him the rumors were meant to cause confusion and disrupt the unity in Azimio.

The reports then indicated that Oparanya had given up on helping Raila anymore and that he was going to focus on the well-being of the luhya community.

The reports also alleged that Oparanya had resolved to chart a different political path to ensure he is in government after 2027 while fostering Luhya unity. 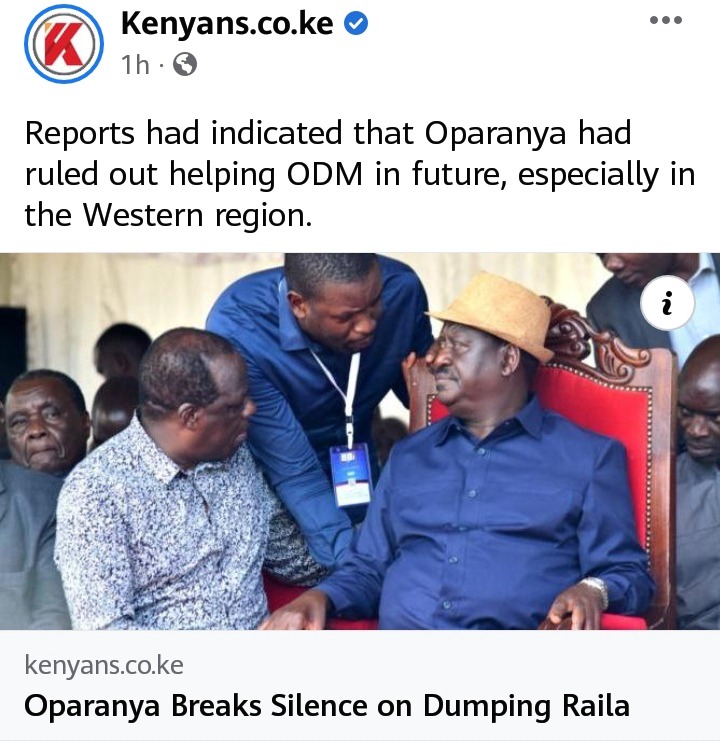