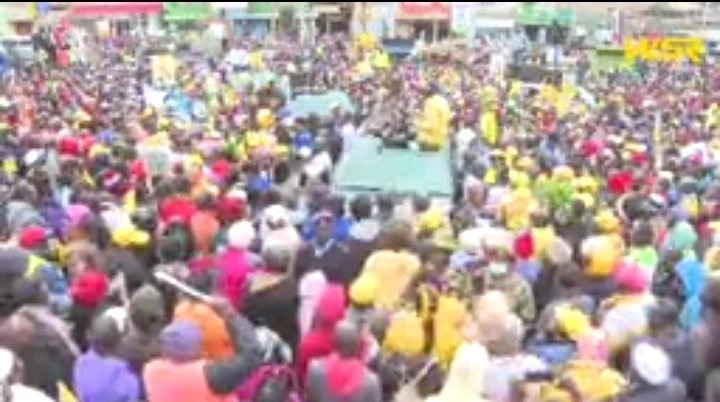 The Kenya Kwanza presidential candidate, William Ruto, and his running mate, Rigathi Gachagua, took the Uchumi Kwanza agenda to the residents of Kiambu on the 15th of July in an attempt to entice over 1.1 million registered voters from the region into their vote basket as they seek to unseat President Uhuru Kenyatta in the August 9th general elections. 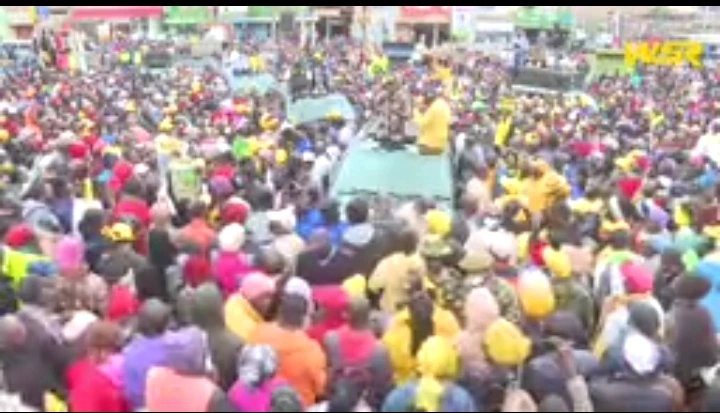 In a video uploaded to the Facebook page of Deputy President William Ruto, which was filmed at the event, Kilifi governor Amason Kingi's speech was filled with "uongo" and "uongo" meaning lies.

In the posted video, Amason Kingi can be heard asking the crowd a quick-response question regarding the recent opinion poll that placed Raila Odinga ahead of Deputy President William Ruto. 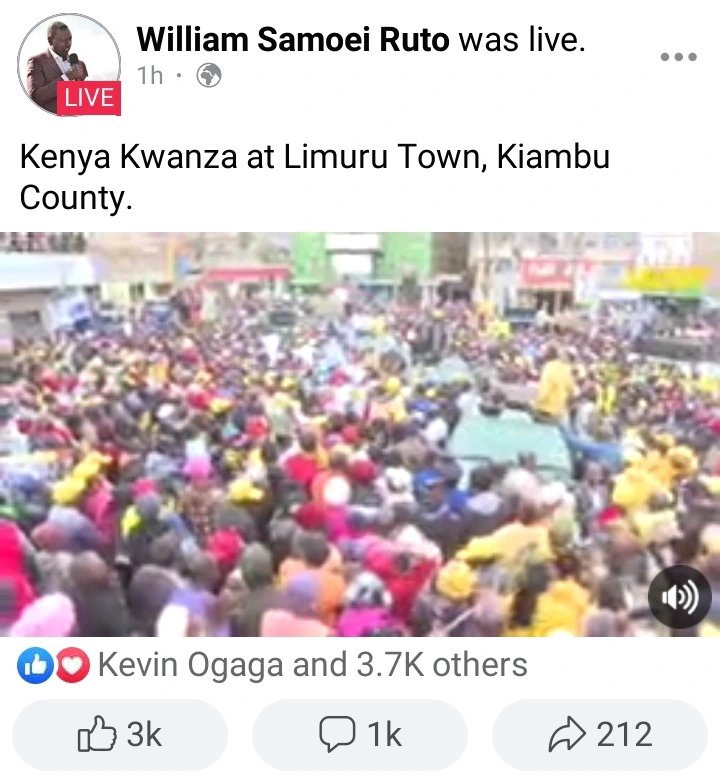 He then urged citizens to cast their votes for Deputy President William Ruto as the country's fifth president on August 9 in big numbers.

Raila Gets Congratulation And Advisory Messages From UDA Diehard MP

"Raila, Remain A Hero, The Peace That We Enjoy Today Is Because Of You" UDA Leader To Raila