Senator Kang'ata used to one of the most loyal leader to president Uhuru Kenyatta. This enabled him to be appointed as the Chief Whip of Jubilee Party in the Senate. He replaced Senator Susan Kihika who was accused of being disloyal to the party boss Honourable Uhuru Kenyatta. Recently, Senator Kang'ata wrote a letter addressing the Head of State to express his opinions about BBI document in Mt Kenya especially in Murang'a County. 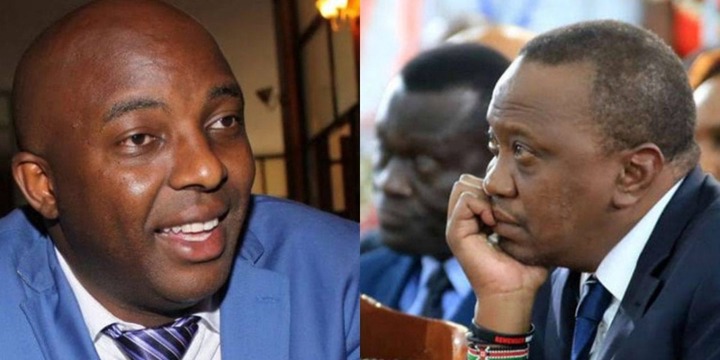 In that letter he said that BBI document is not popular in Mt Kenya. He said that the document has only ten percent support. He said if nothing is not done, the document will be shot down by the people of Central Kenya. Leaders from Mt Kenya who supports president Uhuru Kenyatta accused Senator Kang'ata of fronting his own interests. They told him to decamp to Tangatanga group if he want instead of trying to cause conflict in the Handshake. 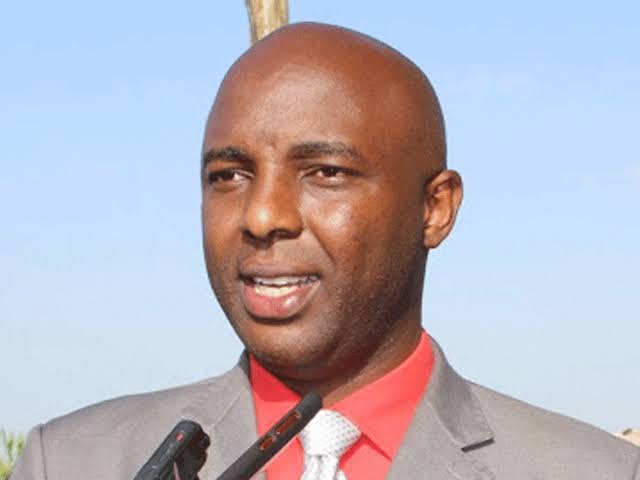 Today Senator Kang'ata has quoted the Bible in the book of James chapter one verse twelve that says blessed is he man who remains steadfast during trial. This statement from Senator Kang'ata indicates that he is going through something that is making him feel uncomfortable.

This message has made many Kenyans to sympathize with him.

Raila Tears Into DP Ruto, Claims, UDA Is Hiding In Promises As Scapegoat After Ruto Failed In Duties