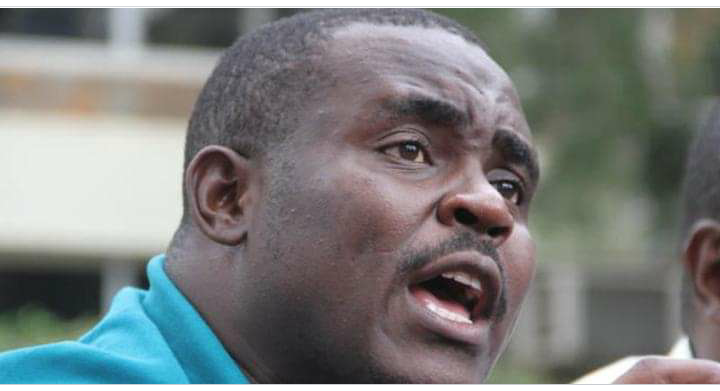 A storm is building between the Kakamega Senator Cleophas Malala and Lugari Member of Parliament Ayub Savula.

The two close allies of Mudavadi have engaged each otjer on blame games. 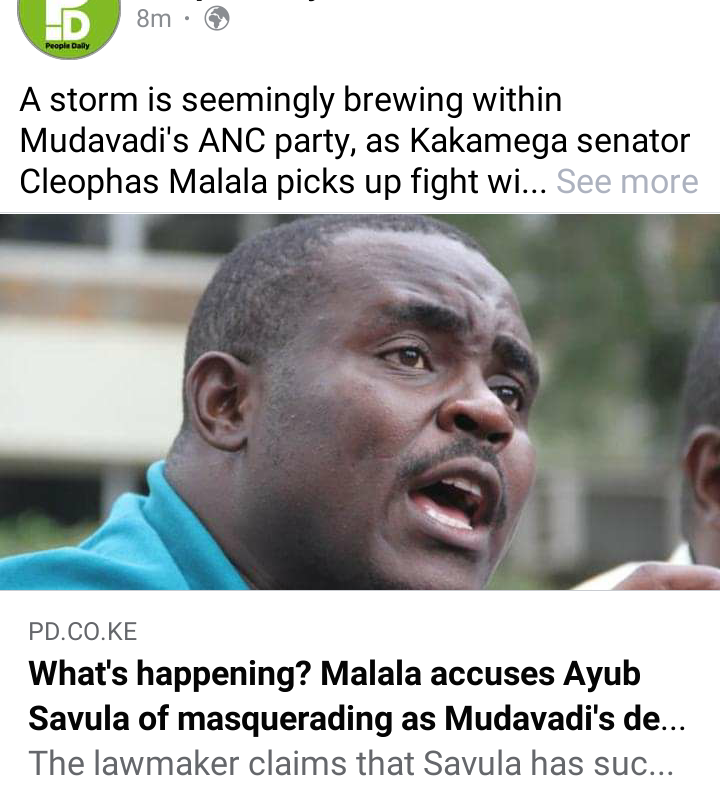 This came after Malala had shared a statement on his social media with an ANC letter head and Musalia as the undersigned.

Malala's document accused Savula and some party officials of illegally acting as the party's spokesperson.

However the Amani National Congress Party has denounced Malala's statement terming it as fake.

The party has said that the statement did not originate from the ANC party leader who is Musalia Mudavadi. 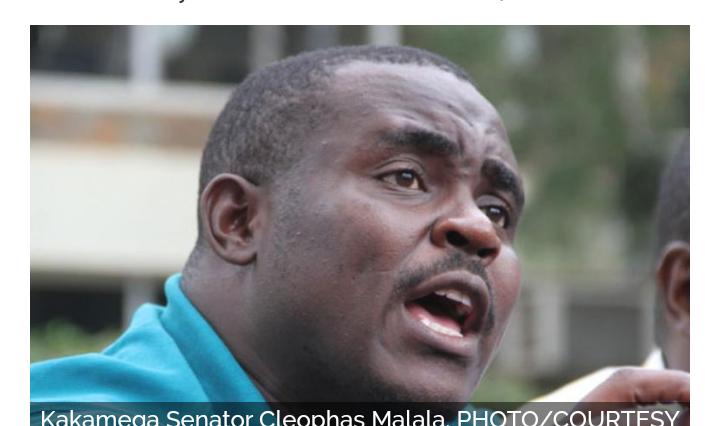 Malala has however maintained that his statement was the official communication from the party and it's leadership.

He has also said that the facebook page belonging to ANC is run by Atambo whom he said was Savula's confidant.