7 Most Evil People Who Have Ever Lived In The World. 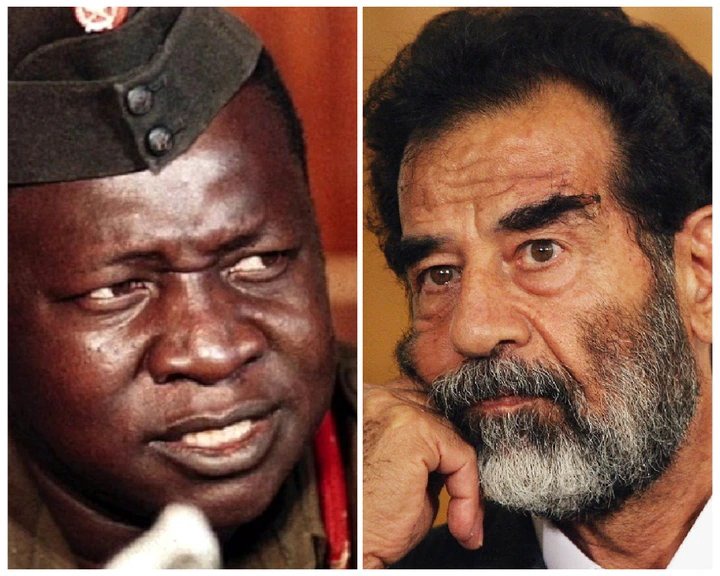 Here are seven of the most heinous individuals who have ever lived: 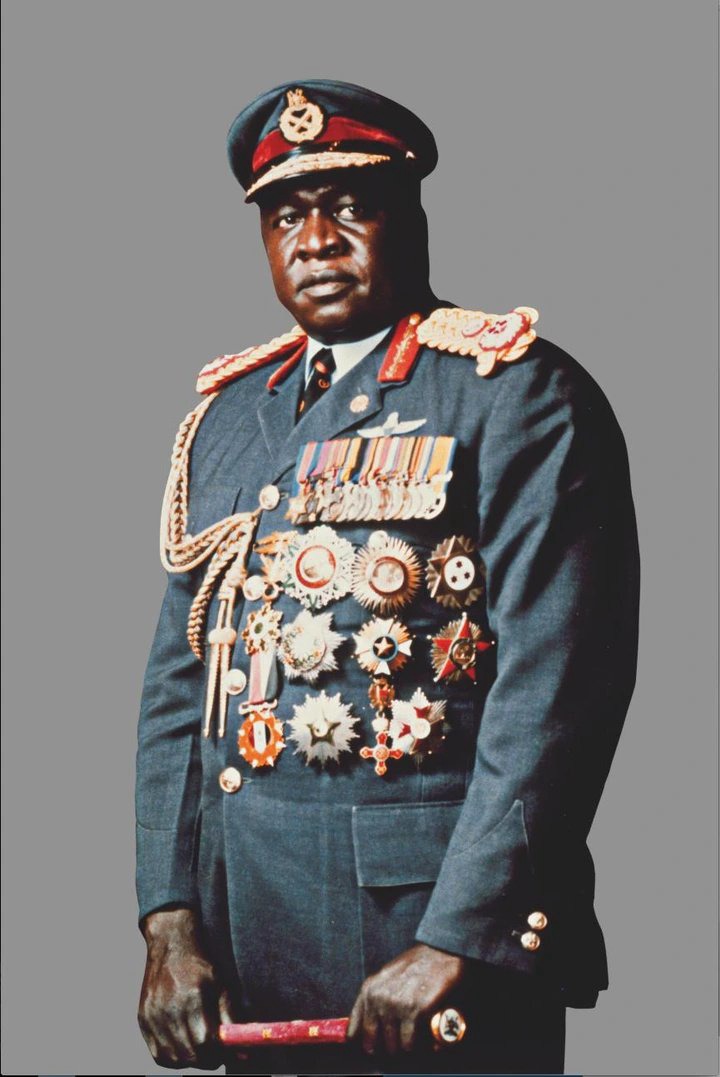 While President Obote was in Singapore for a meeting, Uganda's Chief of Army Staff, Idi Amin, seized power. He claimed to bring prosperity to Uganda. However, a week later, he declared himself President of Uganda. He got the moniker "Butcher of Uganda" during his reign as monarch. He murdered people by feeding them to crocodiles, posing as a cannibal, and twisting one of his wives' limbs. He governed over a half-million people between 1971 and 1979, murdering and torturing them. He died of natural causes. 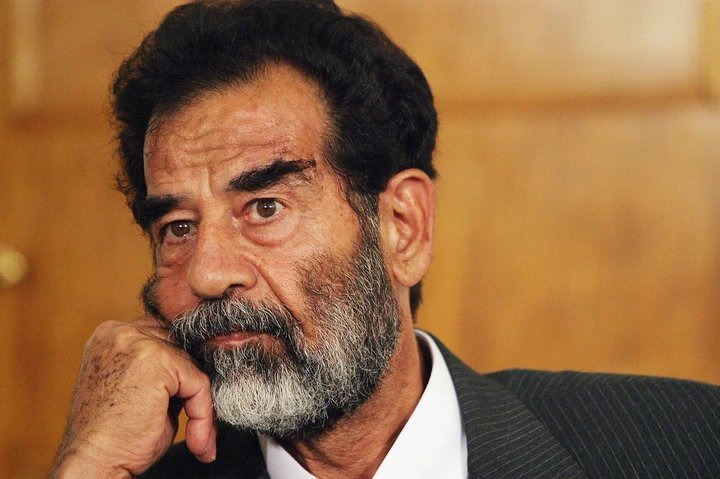 During his reign, he sanctioned a number of attacks on civilians. His policies directly resulted in the deaths of almost 2 million people. He directed chemical attacks on the population, as well as eye gouging, beatings, and severe electric shocks. He also videotaped numerous tortures and executions so he could review them later. Saddam Hussein was convicted and condemned to die for crimes against humanity in 2006. 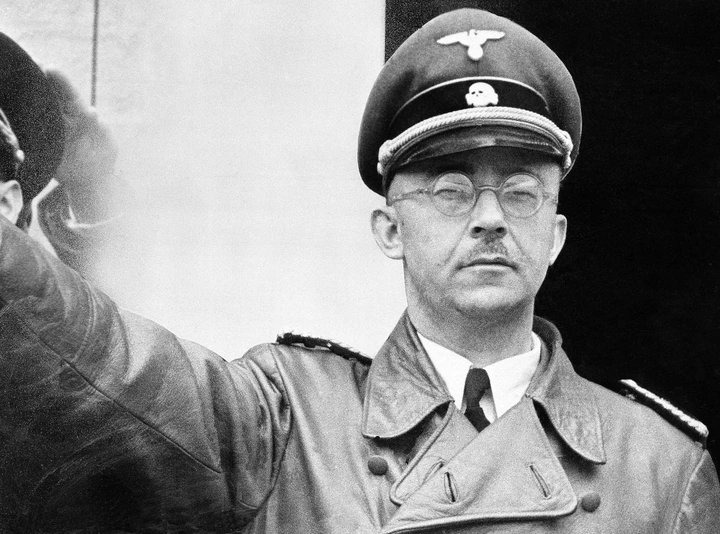 Himmler directed the extermination of six million Jews, two to five million Russians, and a slew of other populations considered unworthy of life by the Nazis. It is thought that he was given furniture made from the bones and skins of Jewish victims, but this has not been confirmed. He was discovered deceased at an undisclosed location after committing suicide. 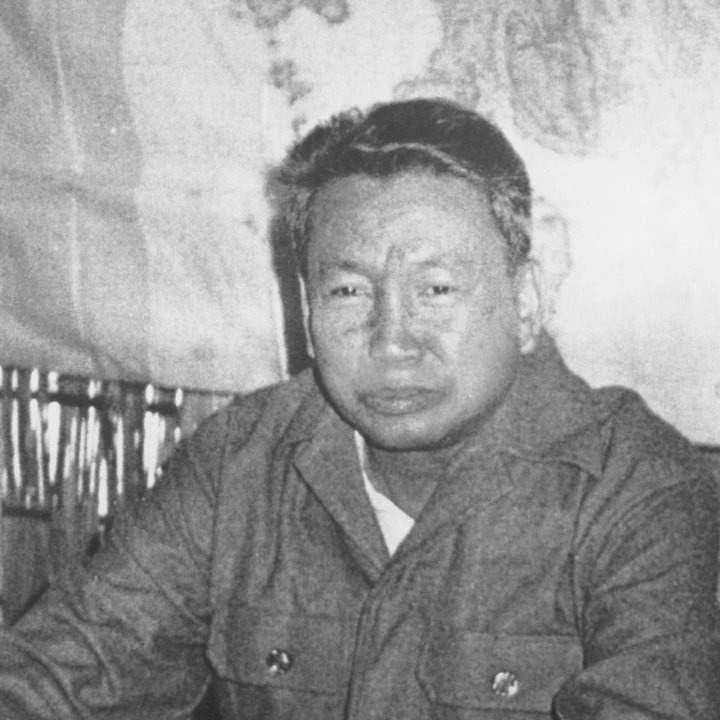 Pol Pot was the leader of the Khmer Rogue, a Cambodian communist organization that orchestrated the killing. Pol Pot felt that by destroying Cambodian civilization, he could establish a new government and usher in a new era. He is almost certainly the first man in history to have commanded the mass slaughter of his own people. Between 1976 and 1979, his actions as Prime Minister resulted in the deaths of about 2 million people, or roughly a quarter of the population. 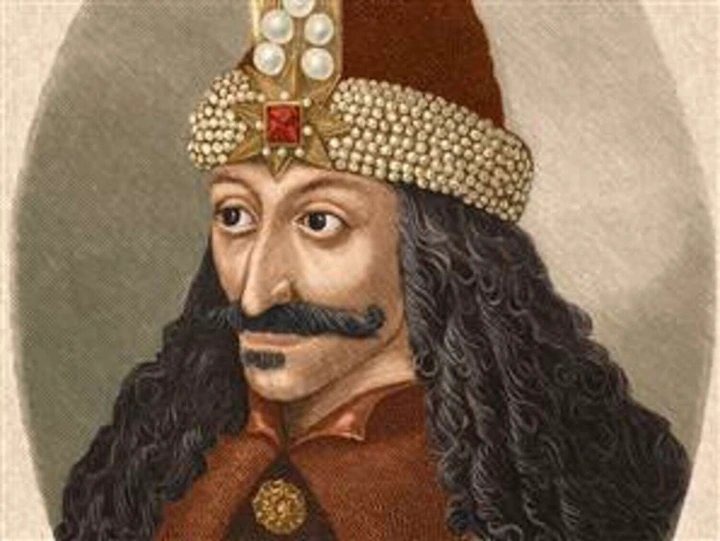 Vlad the Impaler was also known as Vlad Dracula. Dracula was partially based on Vlad due to his vicious attitude and brutal crimes against the people of Wallachia, where he reigned as prince three times between 1448 and 1462 and murdered about 20% of the population. He stabbed the guy in the buttocks repeatedly till the stake protruded from his mouth. According to a German pamphlet, "he roasted children and fed them to their mothers." Additionally, he had women's breasts removed and forced their husbands to consume them. He then impaled them all. ' 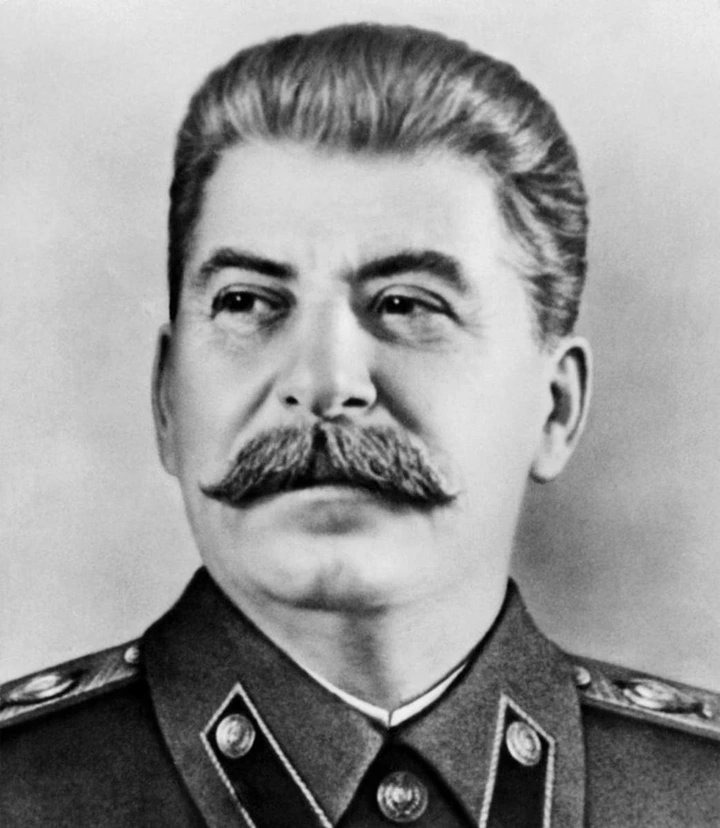 From 1922 to 1953, Iosif Vissarionovich Stalin headed the Soviet Union. He was a thief and an assassin in his youth. He ruled the Soviet Union for 30 years with fear and bloodshed. Almost 1.5 million German women were raped during his reign, and he slaughtered over 20 million people with ease. One death is a tragedy; a million deaths is a statistic, "he famously observed." In 1945 and 1948, he was nominated for the Nobel Peace Prize. 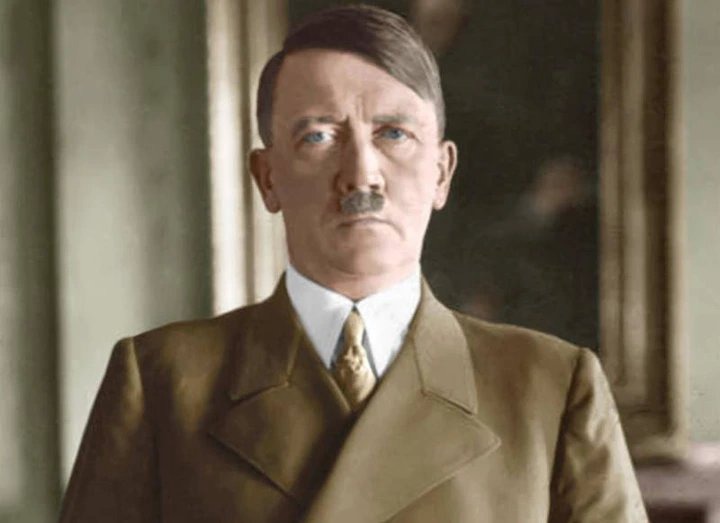 Adolf Hitler, the Nazi Party's Führer and Germany's chancellor from 1933 to 1945, was one of history's most intelligent, innovative, and violent tyrants. He was convinced that Jews were the root of all evil, and set out to eradicate them from the globe. Around 50 million people died as a result of his acts. Adolf Hitler committed suicide in his bunker on April 30, 1945. It's difficult to believe he was ever a talented musician and Bohemian group member.