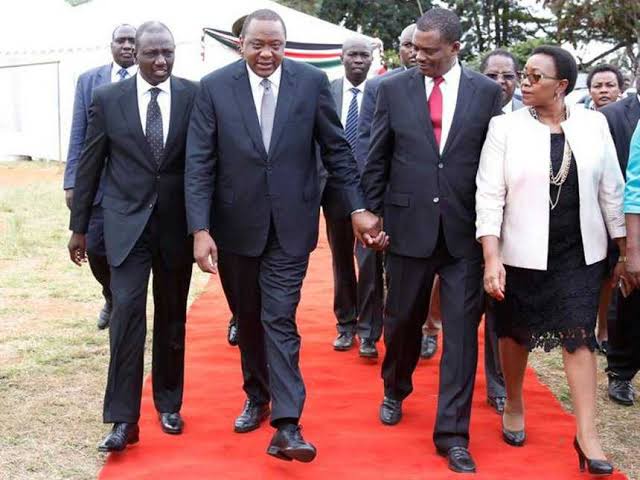 Justin Bedan Njoka Muturi is a Kenyan politician who was born on 28 April 1956 in Mbeere District, Meru County. Hon. Justin Muturi is the seventh Speaker of the National Assembly of Kenya, in office since 2013. He is the first Speaker to serve following the reestablishment of a bicameral Parliament, as mandated by the 2010 Constitution.

According to The Star Kenya, Speaker Justin Muturi has weighed in saying that the decision by the Court Of Appeal was an indication of how good it is to have independent institutions.

"Decision was an indication of how good it is to have independent institutions, Muturi says." Tweeted by the Star Kenya 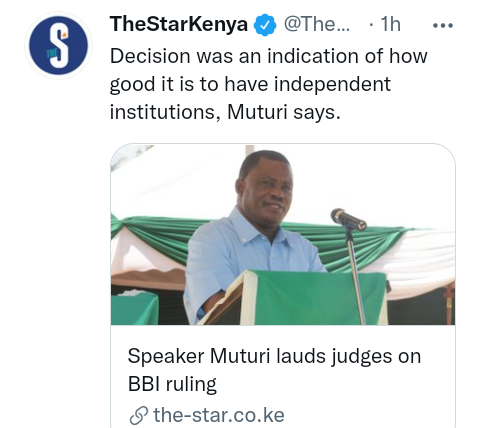