IEBC speaks on rigging of votes

On Friday, August 12, Marjan asserted that the IEBC systems are extremely secure and impossible to breach. She made this claim while speaking at Bomas of Kenya.

He claimed that rumors going around that the systems had been compromised by someone attempting to tamper with the election results being broadcast were untrue and misleading.

Although there have been attempts to penetrate the IEBC computers, Marjan pointed out that the electoral body had beaten the hackers to the punch.

There is false information circulating that the IEBC portal has been compromised, but Marjan reassured the nation that nothing of the sort has occurred.

"We put security measures in place because we knew someone would try to get into our systems. Not even a second has passed while our portal was down."Following an altercation that was witnessed earlier over a laptop owned by one of the political party's agents, the Commission also announced additional steps to keep the floor of the tallying center at Bomas secure.

Presidential agents will be permitted to have a laptop for downloading Forms 34A from the public portal, and each agent would have one laptop per workstation, according to IEBC Commissioner Abdi Guliye.

He further ordered that only IEBC representatives, two party agents, and returning policemen will have access to the floor.

"Nobody, including the representatives of presidential candidates, will be permitted to thwart efforts to meet our 7-day deadline. If necessary, we'll step up security on the auditorium floor "As Guliye said. 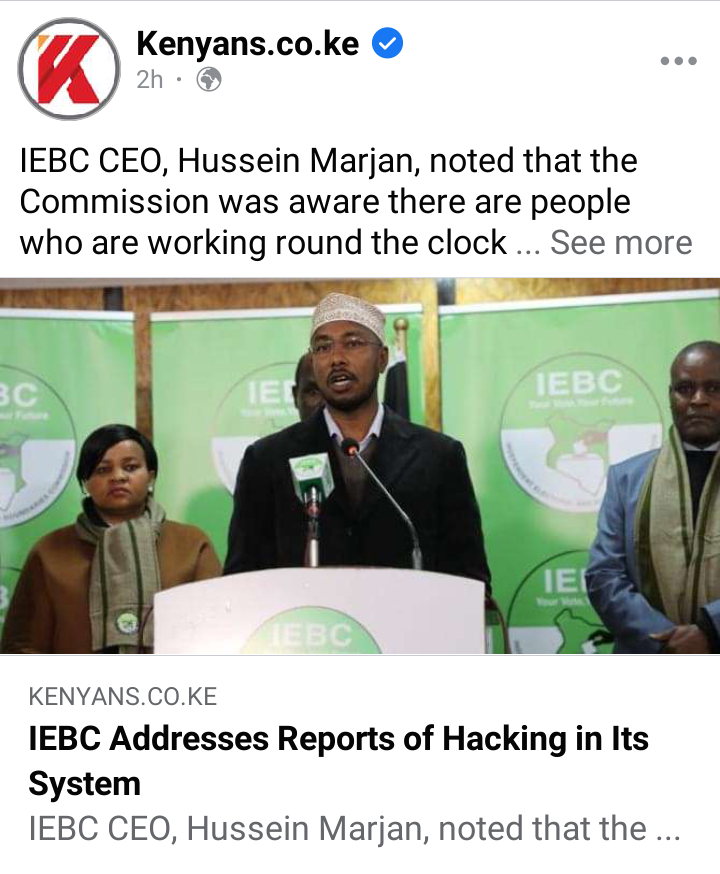 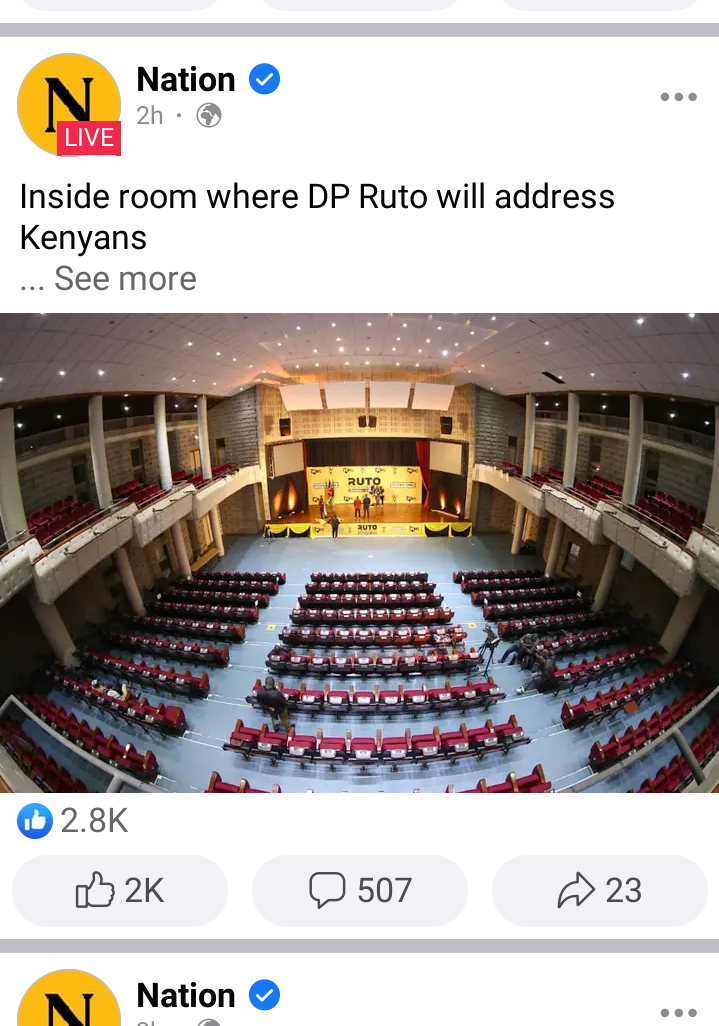 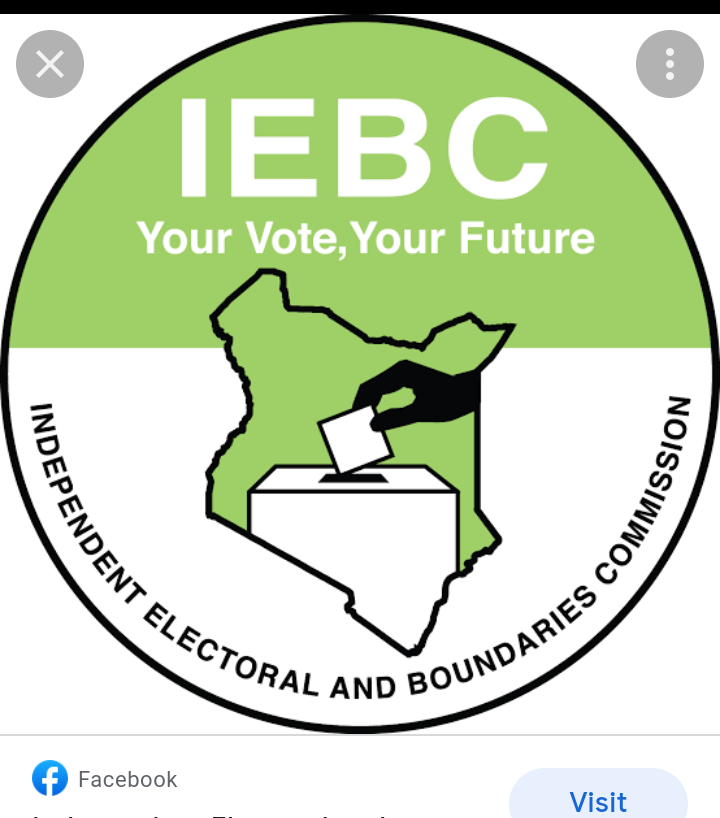