By Dolberg (self media writer) | 2 months ago

Top city politician has called out Deputy President Rigathi Gachagua for accepting the Riggy G nickname. This comes a day after Gachagua was seen wearing a jumper written this name on the chest during his visit to his aunt's home

According to former MP Sonia Birdi, Gachagua should not accept that name since those calling him that are only making fun of him. This was before he made it clear that its time that someone tells him the truth.

Birdi was formerly nominated to Parliament with Raila after the 2013 general elections and was to be the ODM flag bearer in the Westlands parliamentary race in the just concluded elections before Tim Wanyonyi rejoined the race. 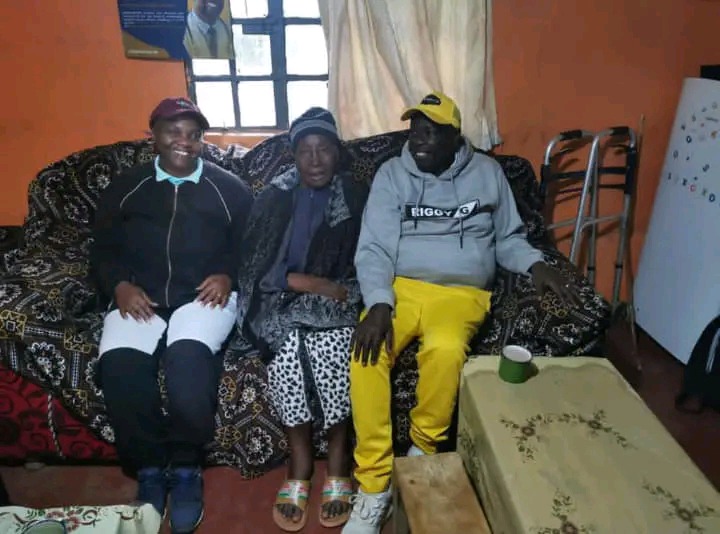 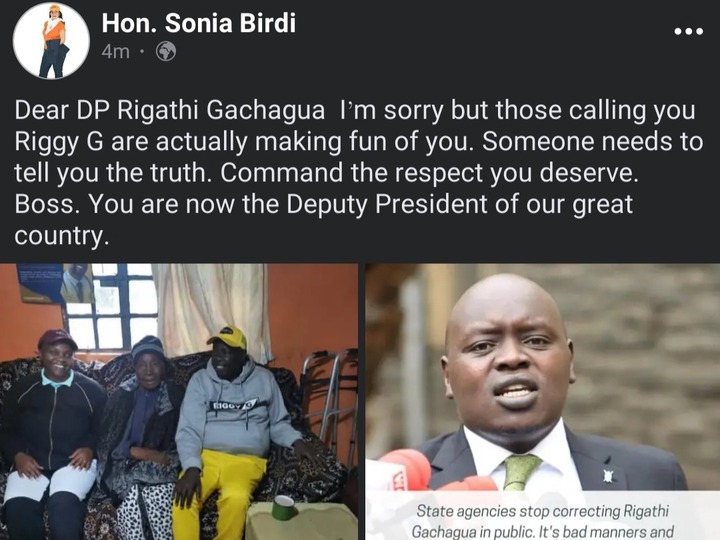