New Twist as ODM is Issued With Harsh Warning, Advised to do This Before 2022

By Politicsnewsman001 (self meida writer) | 27 days 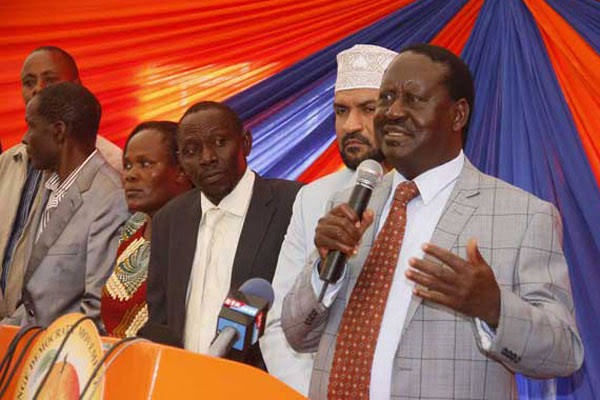 Orange Democratic Movement party leader Raila Odinga is said to be amongst those linning up to inherit president Uhuru Kenyatta's Political position in 2022, although he has not cleared the air by himself on whether he will be in the ballot or not.

With his actions speaking louder than words, it is vivid that the former prime minister will shoot his last shot to presidency after failing to secure the position for the past four elections.

However, Political commentator Collins Ajuok has issued a tough warning to the former prime minister and his party's flirt with president Uhuru Kenyatta who is on his last term in government. 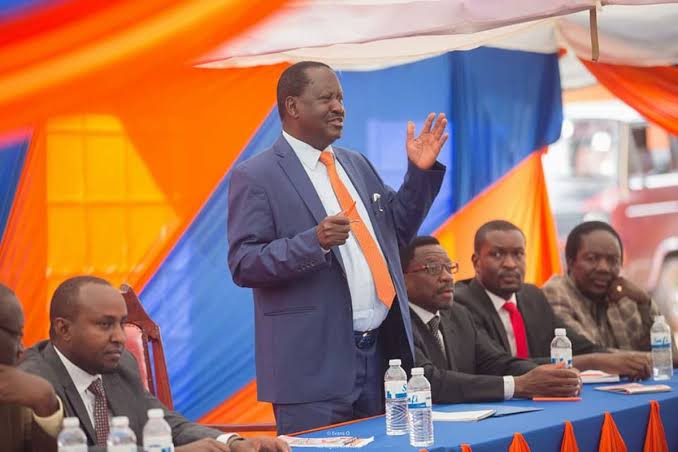 According to the star reports, the analyst has asserted that it's time ODM should find its own ways of clinging power in the next general elections and avoid being dependent to president Uhuru, who intention with them are not clear.

"It is when you are in an alliance with a more powerful partner, whose intentions you can't tell clearly, as time runs out," he said. 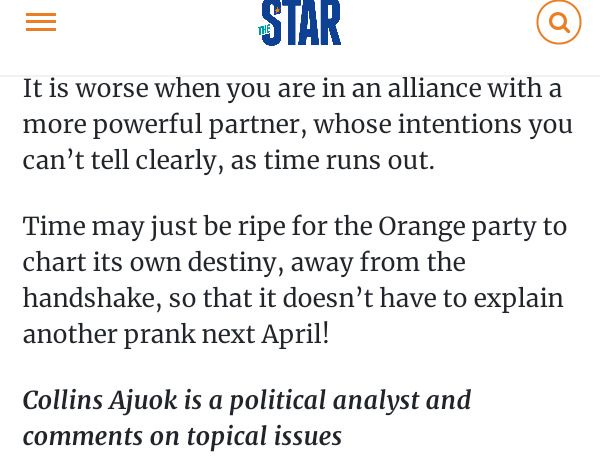