By HelenMalkia (self meida writer) | 28 days 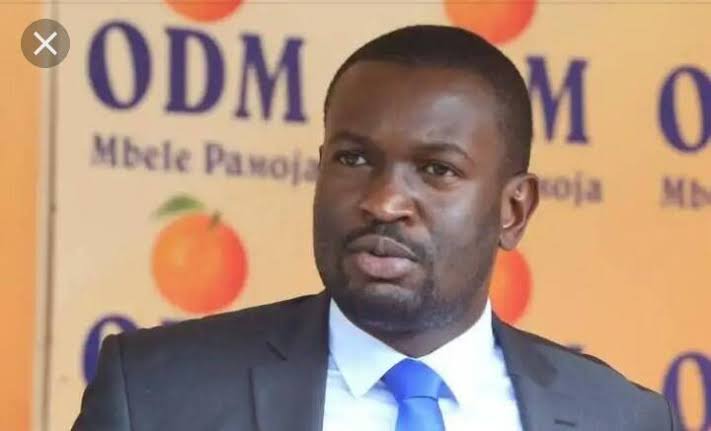 Chaos was witnessed and ODM pointed out that the Jubilee party was undermining the elections in favour of their candidate. Media houses also reported cases of ballot stuffing, however, none of those involved had action taken on them. 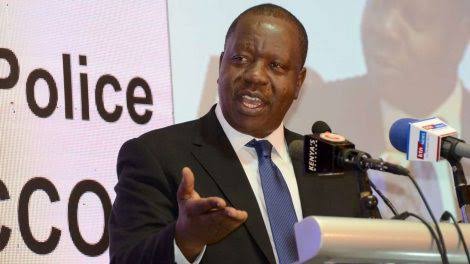 According to Nation Africa, ODM Secretary-General Edwin Sifuna has now spoken out of whatever transpired in Bonchari and has called out Cabinet Secretary Fred Matiangi for the chaos and insecurity that was witnessed in the area.

"In the case of the Bonchari by-election, it was unfair for the CS to use the police and guns to scare others,” he said as quoted by the media house while referring to the CS. 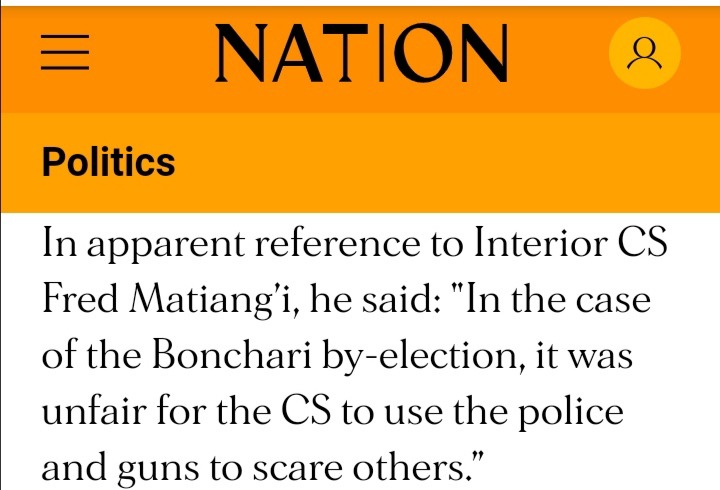 He further added that Cabinet Secretaries who are interested in politics should do so instead of using state machinery to intimidate political rivals.

Simple And Cheaper Ways To Get Rid Of Pimples