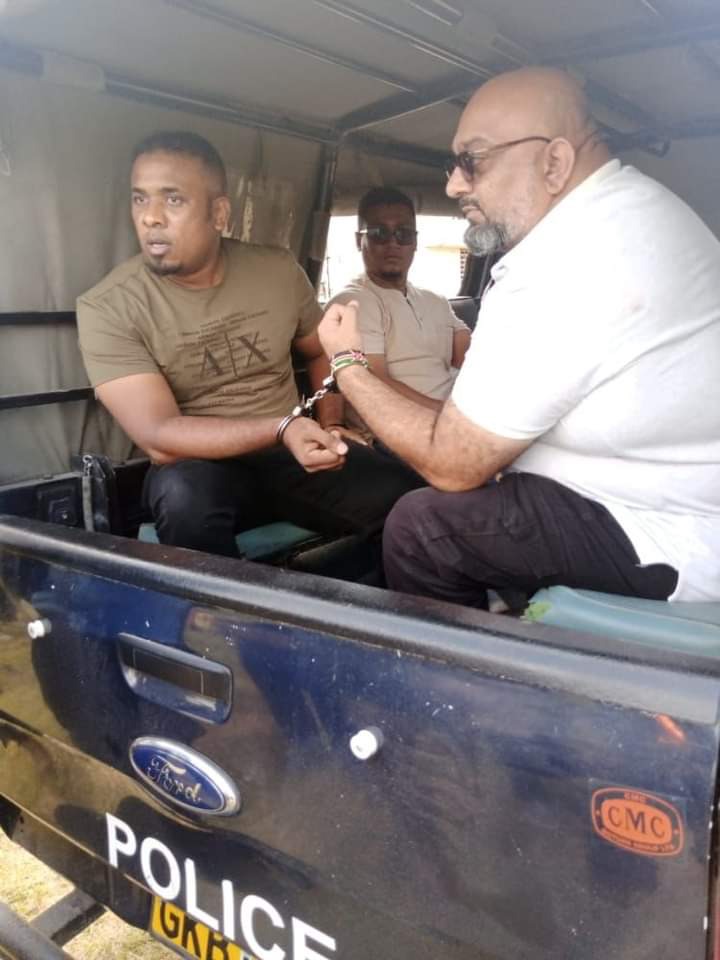 The voting process for the 2022 General Election kicked off in most parts of the country at 6:00 am, with Deputy President William Ruto, his deputy nominee Rigathi and Azimio candidate Raila Odinga and his deputy nominee Martha Karua having already voted at different polling stations.

However, there have been reported delays in some constituencies with some KIEMS kits also said to have failed in some polling stations.

Now, it is reported that Mvita Constituency UDA Member of Parliament Candidate; Hon Omar Shallo has been arrested together with his chief agent. It is alleged that the UDA candidate and his agent were arrested as they tried to seek medical attention for a security member who was injured by another MP candidate. 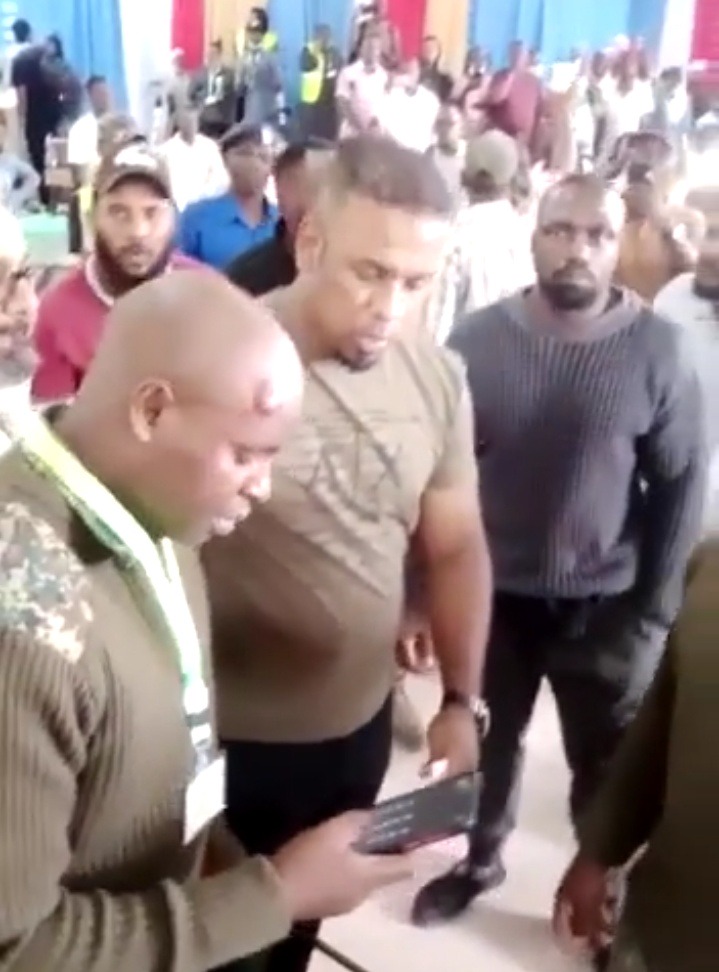 In a video shared by the reporter, the MP candidate could be seen trying to console the security officer who was injured at the head as shouts of "wanatuchezea" (They are playing with us) we're heard from the crowd.

It is however not yet clear if the reason reported was the actual reason behind the arrest of the MP candidate. 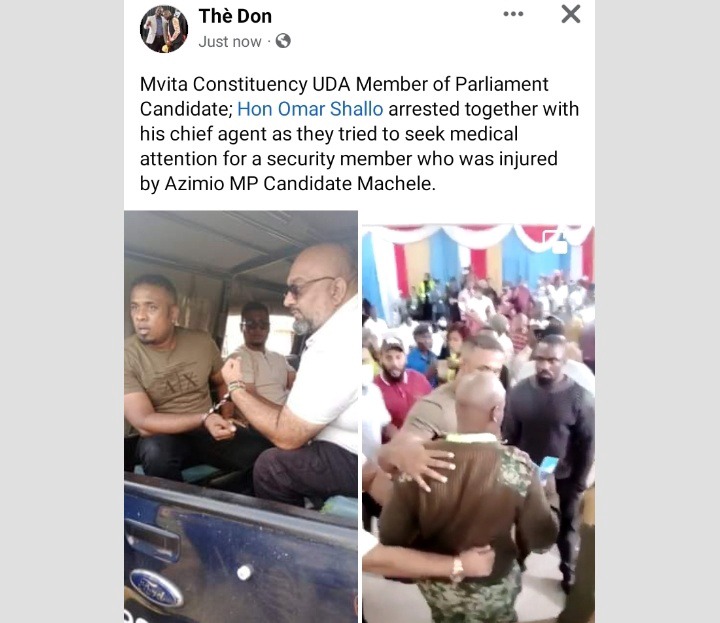 This comes few hours after it had also been reported that Police had also arrested Amani National Congress (ANC) candidate for Ikolomani constituency Hamisi Butichi with weapons. 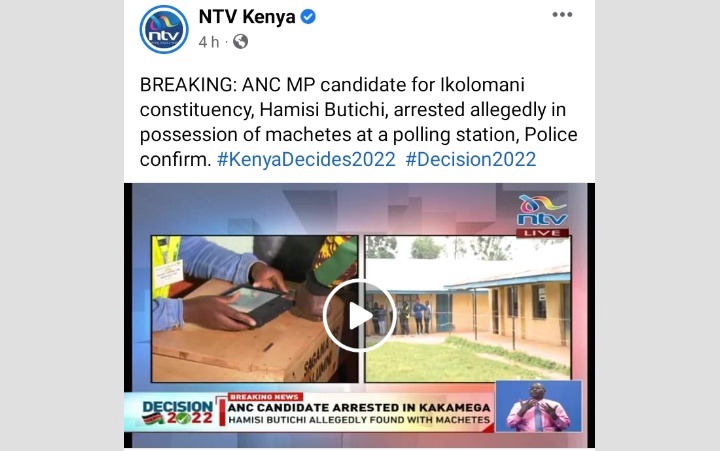 Salaries Of Ruto, Museveni And Suluhu In Kenyan Shillings

I Thought I Would Be Appointed CS: MP Oscar Sudi Opens Up

Military Comparison Between Uganda And Kenya, Which Is Stronger and Powerful?

Dr Miguna Alleges What Media Should do if They Want to Fight William Ruto, Defends Gachagua