By WanjaC1 (self media writer) | 1 month ago 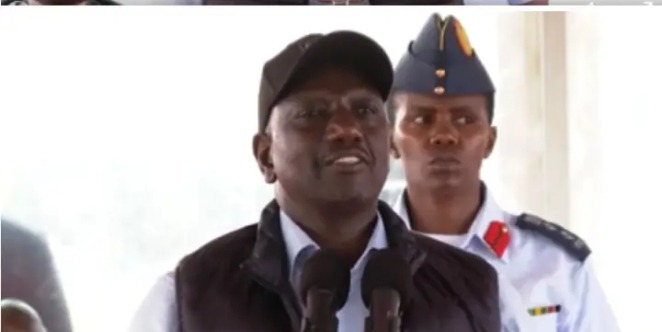 William Samoei Ruto, after a series of meetings at Statehouse today, made way to Mukuru in Nairobi to inspect the ongoing affordable housing Project.

The President took Kenyans by surprise after stepping onto the podium with a female Aide de Camp. This has excited Kenyans who had gotten used to the previous male aide de camp whom Ruto had also inherited from President Uhuru. 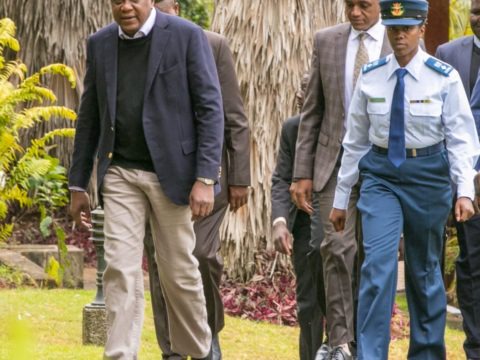 The lady has been identified as Rachel Nduta Kamui and according to credible reports, she is an assistant Aide-de-camp formerly appointed by President Kenyatta.

She has caused a social media frenzy since Kenyans are not used to seeing such a thing. Rachel Nduta first came into public limelight in August 2018 when she accompanied President Kenyatta to the Kenya Music Festival winners' state concert, Sagana. 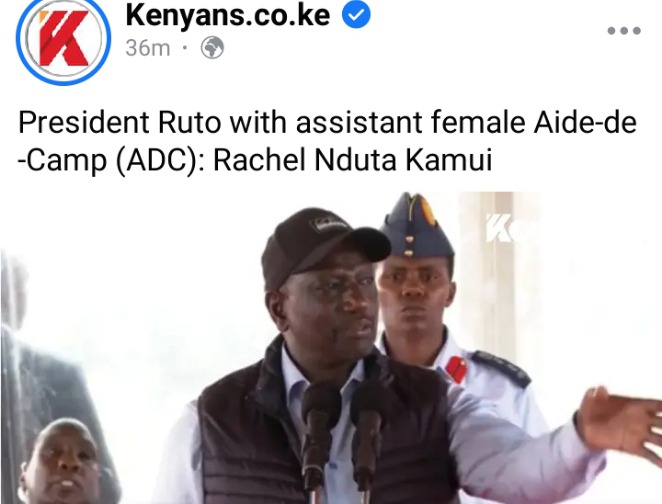 Rachel Nduta According to sources is a Lieutenant Colonel from Kenya Air force and has been acting as an assistant Aide de camp to a sitting president.

The President was in Mukuru to inspect Housing Project,where he said Kenyans will be allowed to live in those houses upon completion and instead of paying rent they will be paying Mortgage as a way of House Ownership saving plan.

He also said that the housing Project seeks to source its raw materials and expertise from Kenyans and that the government will lias with TVET Institutions towards actualizing the plan. This will in turn provide job opportunities for Kenyans.

The female ADC has elicited mixed reactions among Kenyans:

Steve: Kweli this brings home the saying that behind every successful man is a woman.

John: It's better the girl child has a chance to do the work too. I salute Brigadier Recho 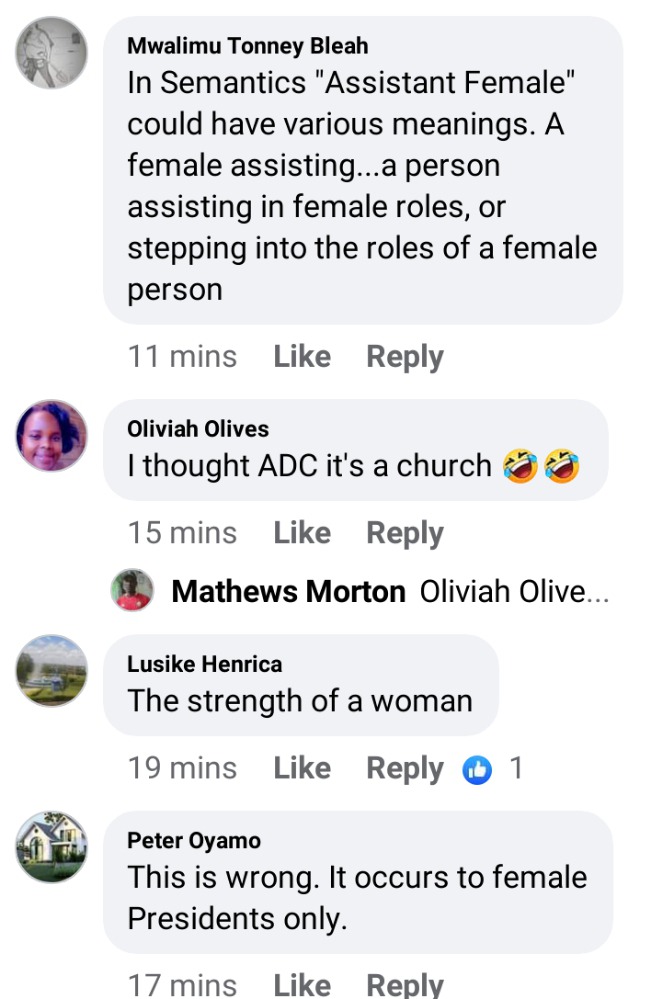 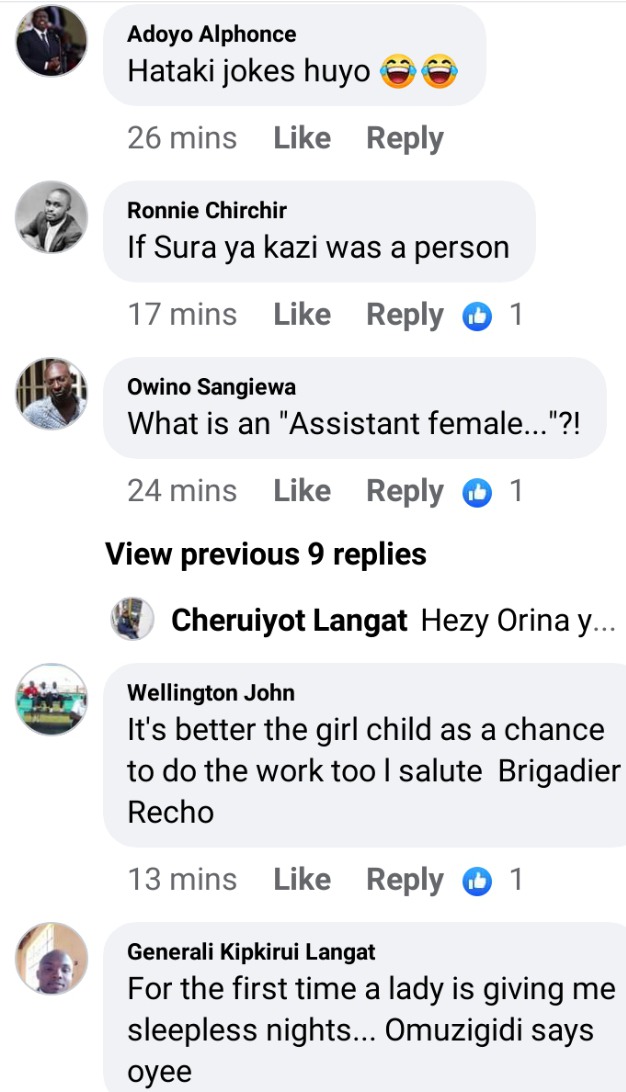 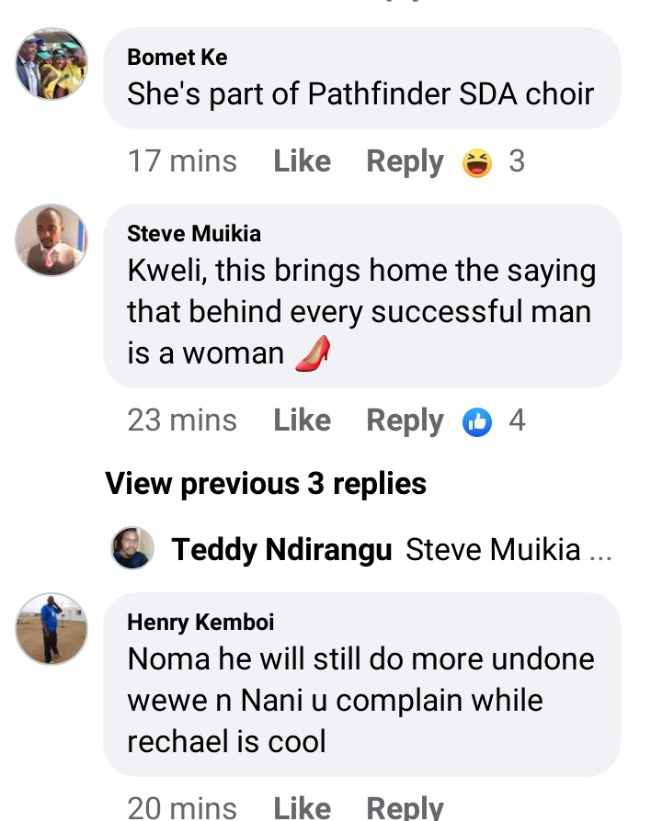 Content created and supplied by: WanjaC1 (via Opera News )