By IddAbia (self meida writer) | 28 days 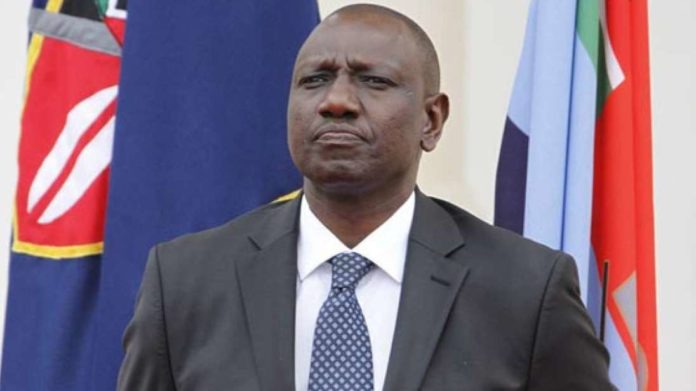 Top Political Analysit Herman Manyora, who is also a Political Lecturer at the University of Nairobi is now asking DP William Samoei Ruto to give up for Presidency ahead of the 2022 General Elections, since he is running out of Political Oxygen.

Odinga and Kenyatta started DP Ruto politically. They accused him of being of Corrupt leader, who was using the Hustler Nation Narrative to lure Kenyans, since he was not honest to his Promise.

The Analysit singled out several instances that could make good the assertions that Ruto is having his Political ambitions deflated ahead of the 2022 General Elections. 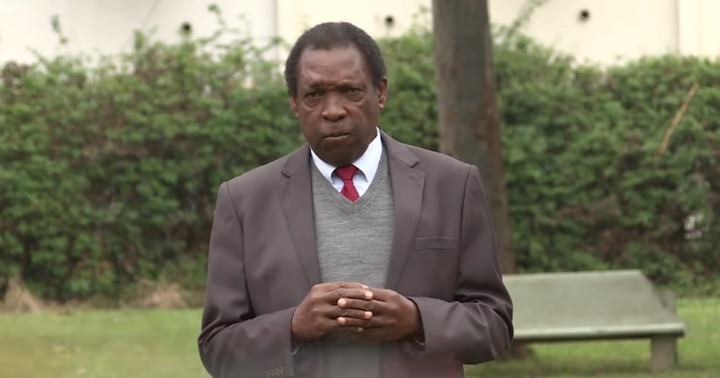 "In the past few months, President Uhuru Muigai Kenyatta came out in the open to say negative things about DP William Samoei Ruto. The President attacked him and said he (Ruto) is not fit to succeed him as the President in 2022." Stated Manyora

Opinion: 4 Guinness World Records That Might Never Be Broken