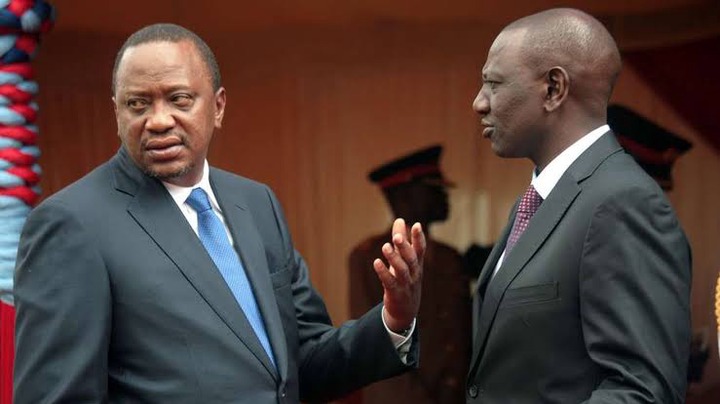 During the reign of former President Uhuru Kenyatta, William Ruto who was his Deputy President used to complain a lot. He used to criticize the government on a number of things and when he finally took over, many people were expecting that he would stop talking and start working.

While that is the case, many people have been surprised in the country as President William Ruto and his government have still been complaining about the handshake, the previous regime and other things and just recently, Ruto caused plenty of reactions in the country when he publicly claimed that some people tried to abduct and kill Wafula Chebukati.

Those are remarks that caused a storm in the country with the latest person to react being Pauline Njoroge.

Through her official facebook account, Pauline Njoroge aimed a dig at President William Ruto as she said that instead of the President having all the culprits being arrested, he is just narrating the story in public, something that is wrong. 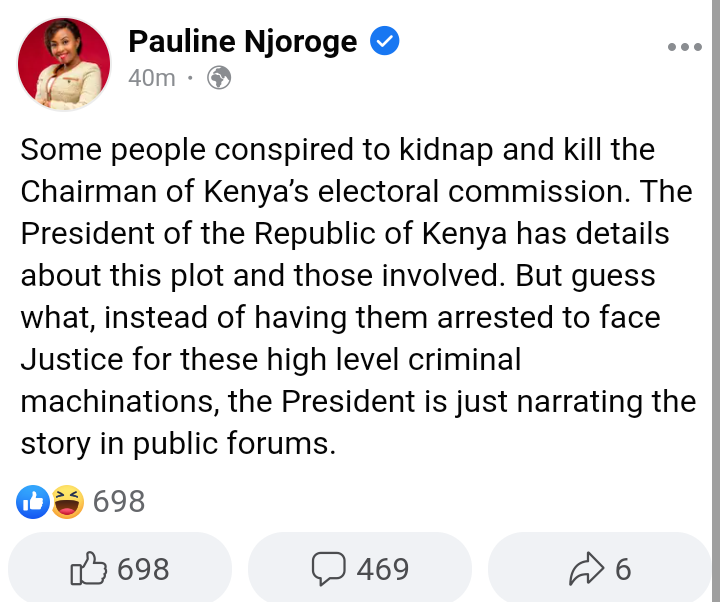