Powerful Politician Who Has Been 'Misleading' Kalonzo Spills The Beans, Reveals Major Secret 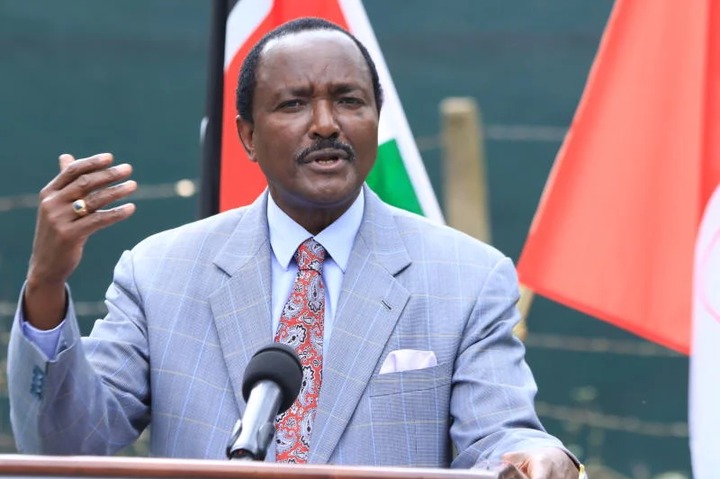 Former Machakos senator Johnson Muthama has once again spoken, coming out to respond to claims that he is the reason behind Wiper leader Kalonzo Musyoka's political problems.

On Friday, Kalonzo termed Muthama the man who has been misleading him politically, which, he said, is the reason why he has landed outside the government.

The former Vice President said that the wealthy businessman is the one who misled him during the 2013 and 2017 polls, where he rallied behind ODM boss Raila Odinga, losing in both elections.

"You have misled me twice and I won't let you do it again. I will be my negotiator in national politics this time," he said, when both of them met at the burial of son to veteran politician Mulu Mutisya in Wamunyu, Machakos county. 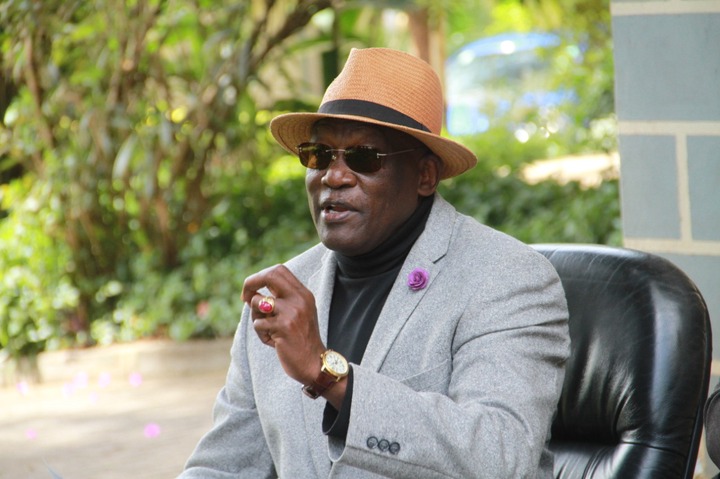 He made the remarks after Muthama advised him to abandon his presidential bid for the 2022 general polls and rally behind Deputy President William Ruto.

However, responding to the claims on Saturday, Muthama revealed he is actually the man who even had Kalonzo appointed to serve as Vice President under retired president Mwai Kibaki.

Speaking in Mbilini in Machakos county, Muthama said that he personally negotiated for Kalonzo, who ended up serving under Kibaki in the grand coalition government.

'Somebody tell Kalonzo that if it were not for me, he would not have been the vice president. I personally negotiated with then President Mwai Kibaki to give him the position," he said, according to the Daily Nation. 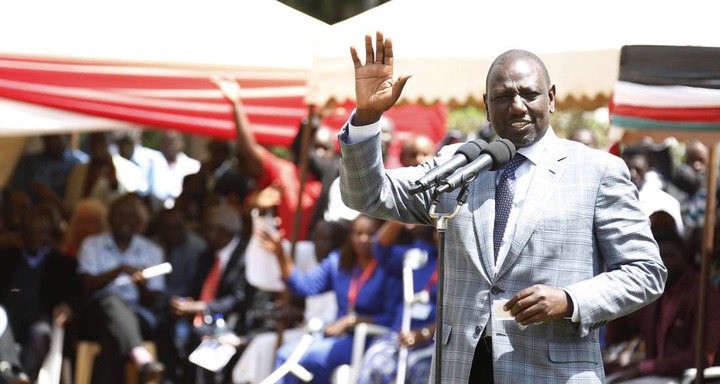 The exchange comes at a time when the two leaders, formerly close allies, have fallen out, with Muthama deciding to rally behind Ruto and criticizing Kalonzo for insisting on personally going for the seat.

Are You Still in Love With Your Ex?

Things You Should Not Do During An Interview