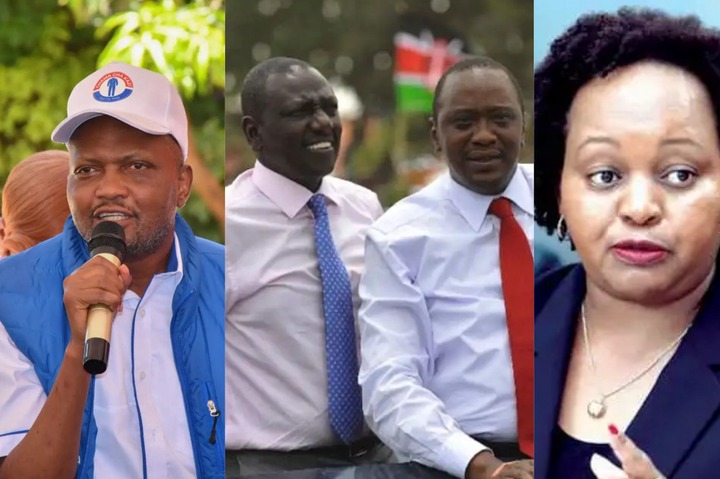 President Uhuru Kenyatta ahead of the 2017, August 8 general election assembled a high profile group of leaders who he tasked to campaign for him in various regions in Kenya. From Mt Kenya, there key leaders who seriously campaigned for jubilee in 2017 but they feel betrayed by President Uhuru Kenyatta's political direction of supporting Raila's bid ahead of 2022 general election. 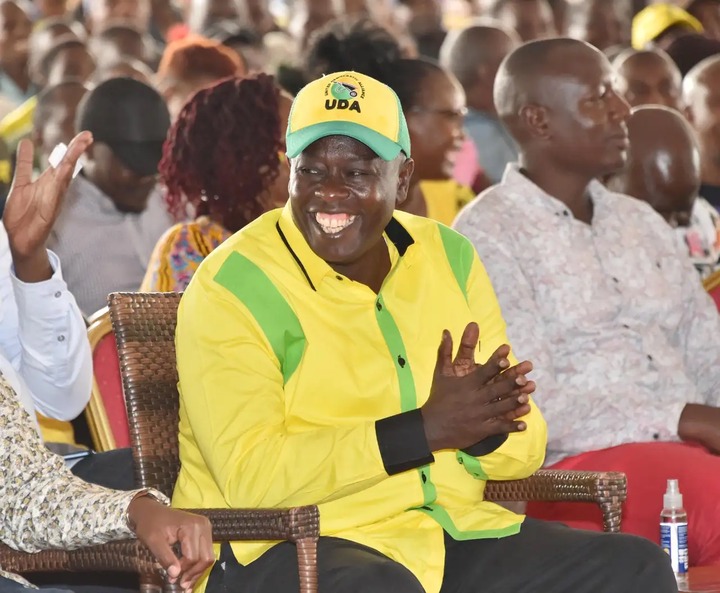 Geoffrey Rigathi Gachagua is a Kenyan politician and the current member of parliament for Mathira Constituency under Jubilee party ticket. He is also the running mate for Kenya Kwanza presidential candidate William Ruto for Kenya's presidential elections set for August 2022. 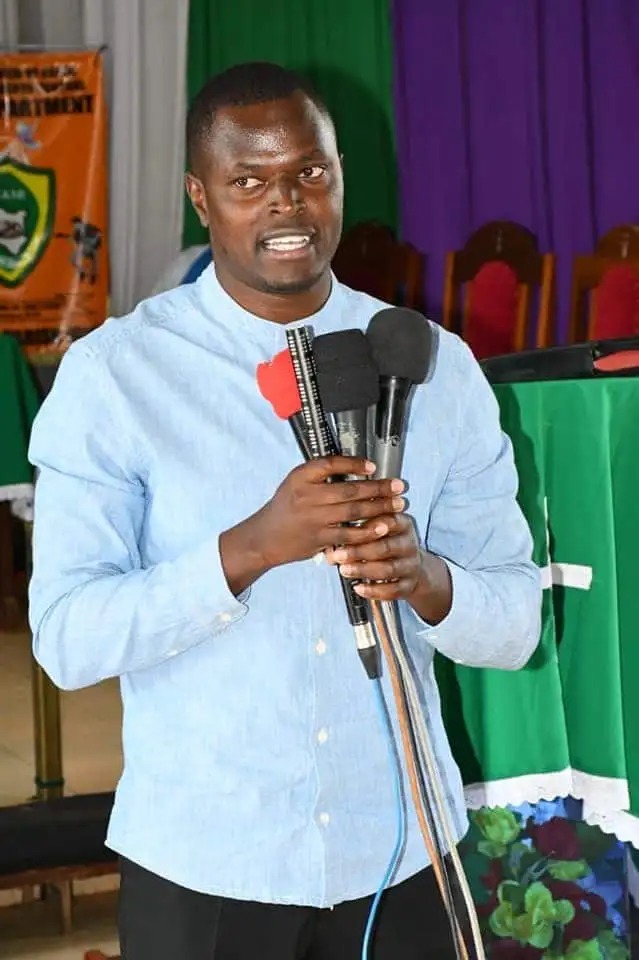 Ndindi Nyoro is a Kenyan politician, an economist and an entrepreneur and currently the Member of Parliament for Kiharu Constituency, which is in Murang'a county in central part of Kenya. Ndindi belongs to Jubilee Party, the ruling party in Kenya under President Uhuru Kenyatta. 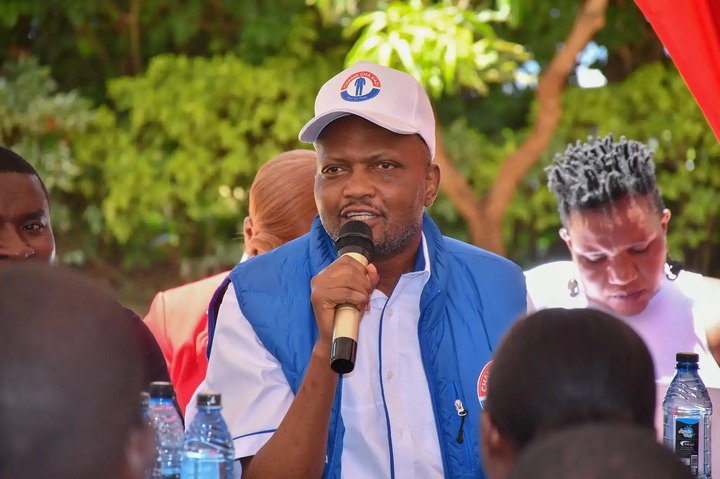 Moses Kuria is a Kenyan politician and the current member of Parliament for Gatundu South from 2013. He was re-elected as an MP during the 2017 general elections to serve for a 5-year parliamentary term, running until 2022 under Jubilee Party. 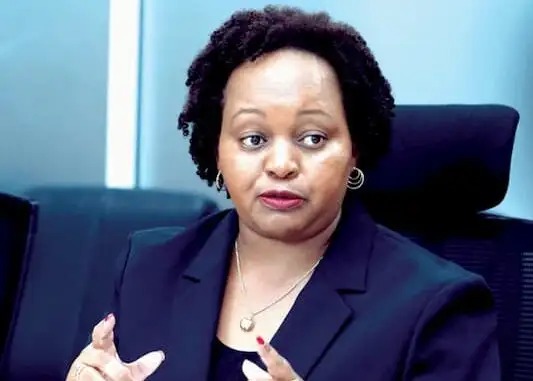 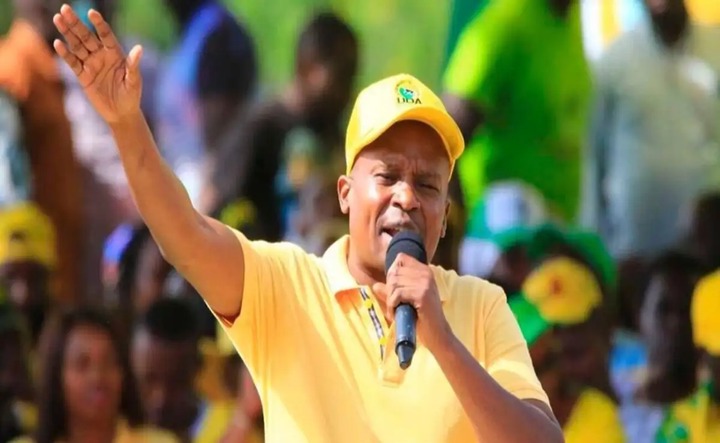 Kithure Kindiki is a Kenyan politician and a lawyer. He was elected in 2013 General Election to represent Tharaka-Nithi County in the Kenyan Senate. Kindiki was re-elected in 2017 to represent the same county. 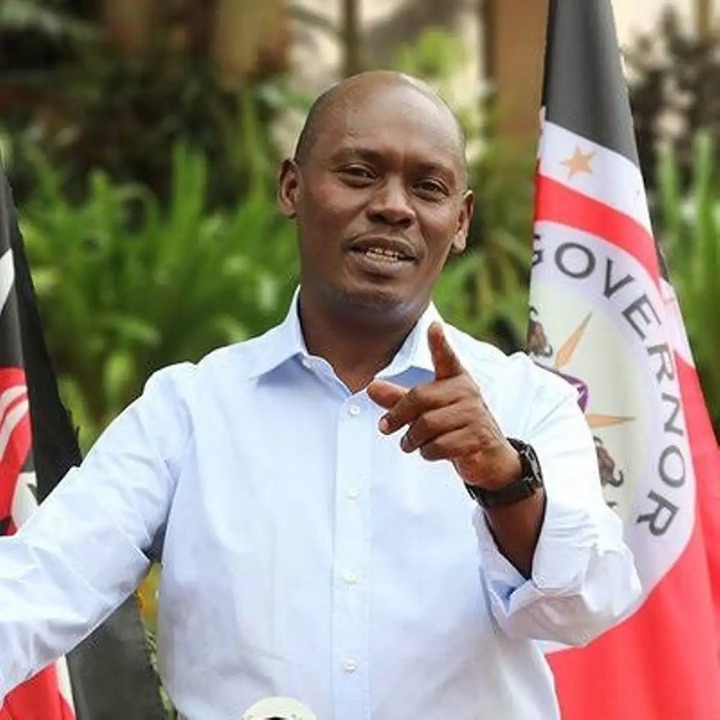 William Kabogo Gitau is a Kenyan politician. He was the first and former governor of Kiambu County and a member of The National Alliance, one of the allied parties that merged to form The Jubilee Party.