By LarryKatana (self media writer) | 10 days ago 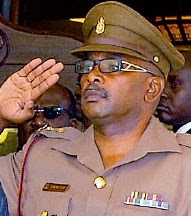 Today, he is a political powerhouse not only in the Mount Kenya region where he hails from but across the country.

For years, he is the man who used to stand behind, salute, receive gifts, carry personal belongings and open car door for retired President Mwai Kibaki.

With a solid military training where he served in the Kenya Defence Forces under the Kenya Army, Col ( RTD) Geoffrey King'ang'i Muturi never considered a career in politics after the end of his tenure in the disciplined forces. But today, he is a political heavyweight who caused an upset during the 2017 general election. 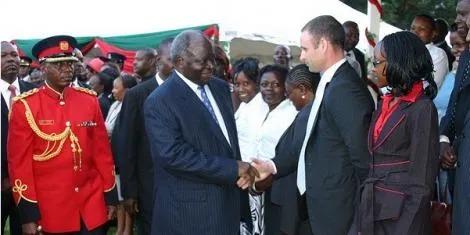 After serving Kibaki loyally as his bodyguard for years, King'ang'i transitioned into the murky world of politics. In fact, he opted to retire from the military with his eyes firmly fixed on a political career.

During the 2017 general election, the former Kenya Army man decided to throw the hat in the ring and joined the race for Mbeere South Parliamentary seat.

Though he was contesting on a Jubilee Party ticket, King'ang'i went into the race as an underdog considering he was facing a political giant in Mutava Musyimi.

Musyimi, an incumbent, was contesting as an independent party candidate but was backing President Uhuru Kenyatta's re-election bid. 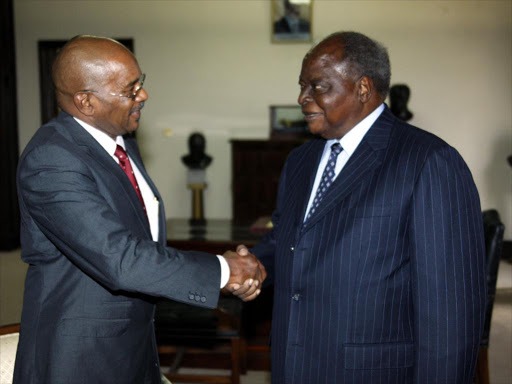 After the votes had been counted, King'ang'i had pulled off a remarkable victory, winning the seat with a huge margin.

The win came as a surprise to many who had written him off. But for King'ang'i, after years of standing behind President Kibaki, it was the time to be called " honourable".

With the former Kenya Army man now firmly in the game, he has emerged as one of the most vocal politicians in the Mount Kenya region. What does future hold for him in the murky world of politics?