The Man Who Could Succeed Uhuru Kenyatta in 2022 (Opinion)

By statehousetimes (self meida writer) | 21 days 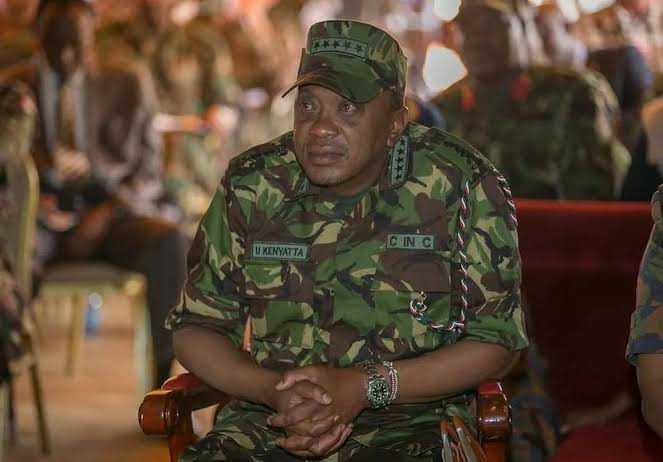 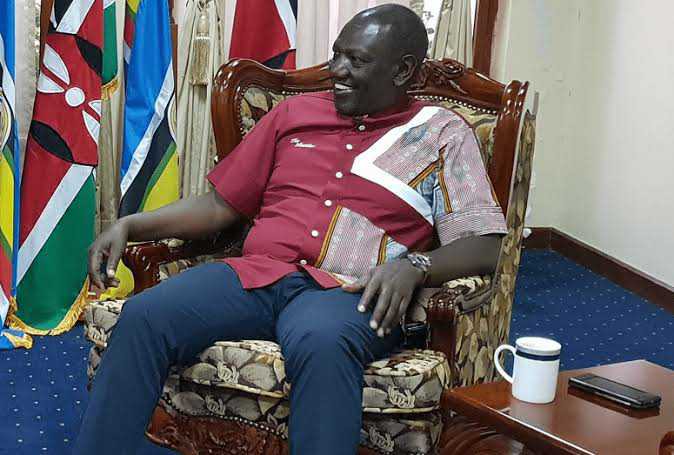