By Jared_zinza (self media writer) | 10 months ago

On Wednesday February 24, the former prime minister held meeting with the leaders from west Pokot County. The leaders were led by Speaker Catherine Mukenyang. On his Twitter handle, the ODM leader shared a tweet message explaining the success of the meeting he convened at his office with the leaders. West Pokot County was among the First Counties in Rift valley to pass the BBI Bill. 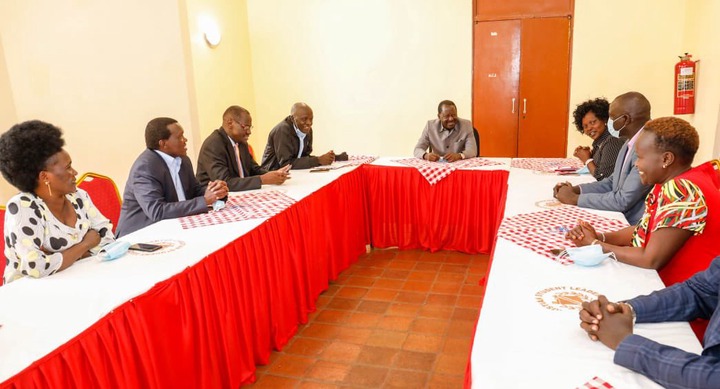 His tweet read, and I quote: “Met members of the West Pokot County Assembly Leadership led by Speaker Catherine Mukenyang this morning. Their County was among the first in the Rift valley to approve the BBI proposals. Asante West Pokot! ” The message read. 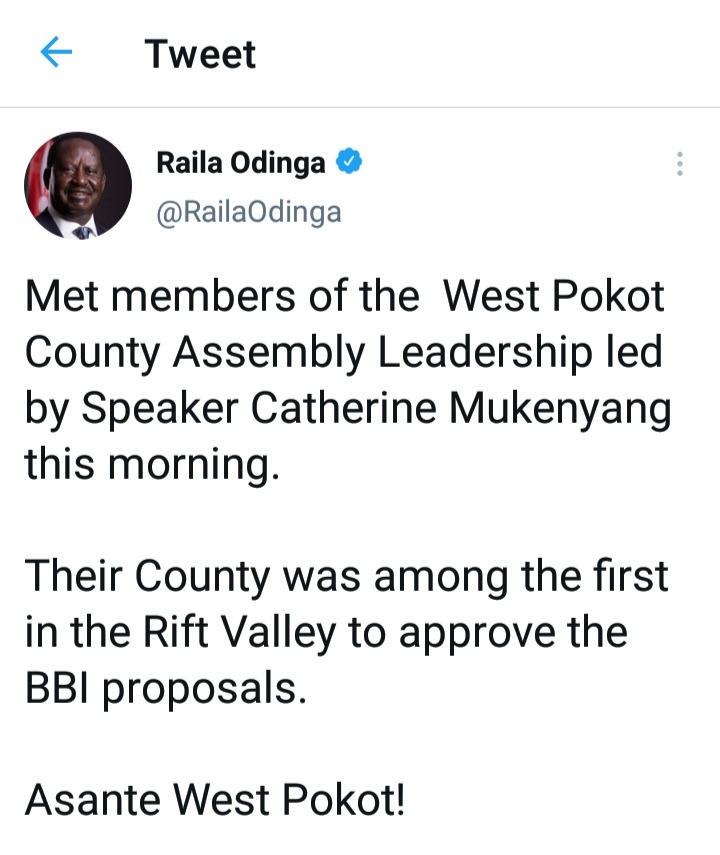 The ODM leader thanked the west Pokot leaders for ensuring the BBI bill was passed successfully by the County assembly. The meeting aimed at deliberating on the various issues in the Kenyan politics currently. The BBI bill politics also formed the major base of the discussion during the meeting.

The ODM leader’s tweet has elicited mixed reactions from members of the social media who moved in to make their contributions regarding his statement on a successful meeting. To see some of the opinions, look at the caption below. 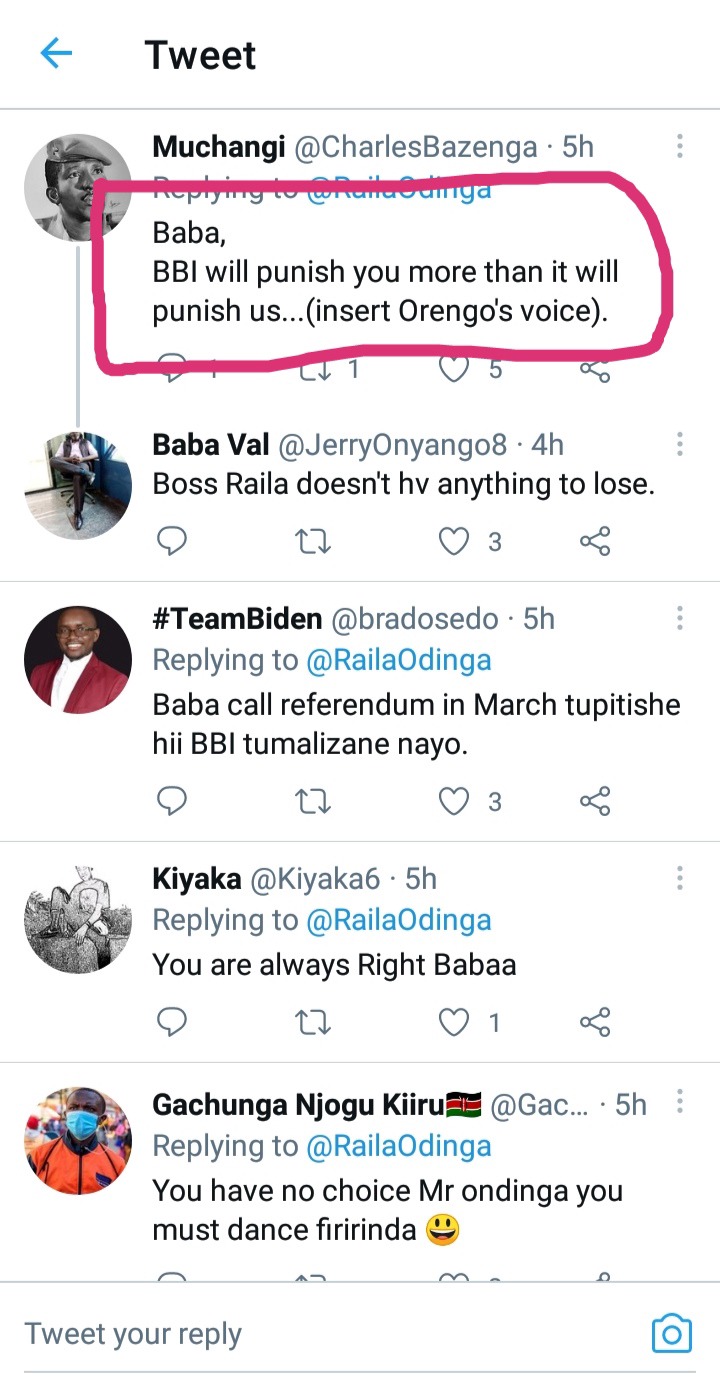 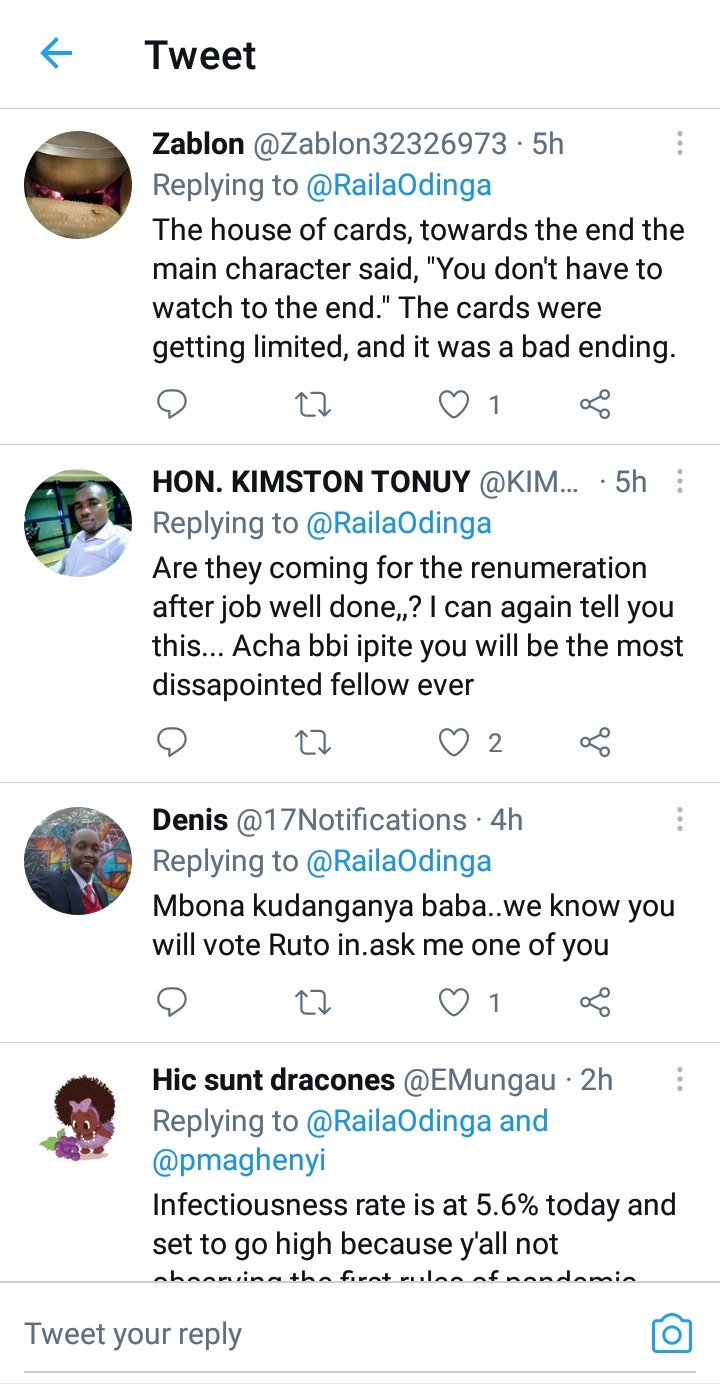 What is your opinion about this article? Kindly leave your views and comments down here. Thank you.