Mudavadi Takes on Uhuru Yesterday Speech, Sends Message to Him After Comparing The Speed in Politics 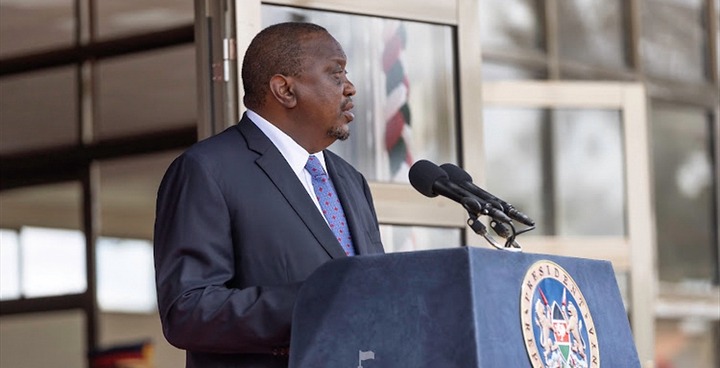 ANC leader Musalia Mudavadi has criticized President Uhuru Kenyatta's sentiments that accused Dp Ruto's speed in Campaigns saying that Young people in Kenya are tired and frustrated with the rate at which Older leaders are handling things, and even want them to get out of power and give space for them.

Mudavadi says that Uhuru was not considerate in His speech, since Youths have come to a resolution of moving towards the leaders who will speed up the economic growth, provide employment for them and even consider retiring and giving them the leadership slots. He added that He is also under pressure by ANC youths to pave way fur fresh leadership.

"I want to Criticize those saying that Kenyans don't leaders who go with speed in their Politics, because they have made other resolutions and are tired of the dragging of government projects and the rising unemployment. They want older leaders who will move out of Politics and pave way for them to lead. They want their issues resolved once and for all. "Musalia says.

He went ahead to say that Uhuru lied about the prosperity of the Nation yesterday, since He mensioned about 11Trillion GDP but the national Debt is 9trillion, hence making the nation remaining with only two trillion which is not enough to do anything. He added that Uhuru also did not address the high cost of living and the inability of Parents to educate their children and provide necessities. 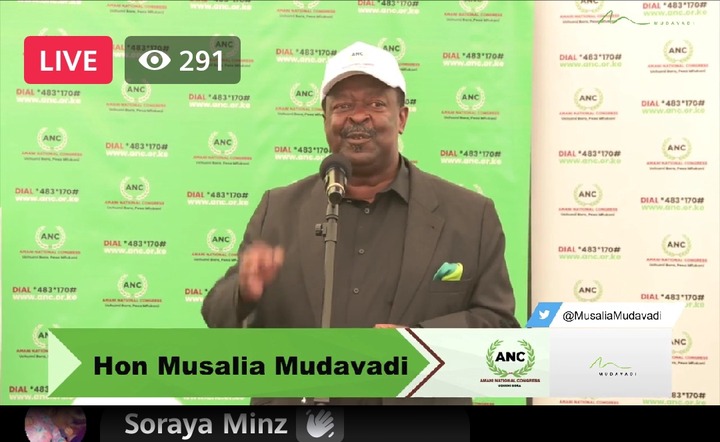 "Uhuru made a speech but slightly lied on matters of Economic growth. When you net out the National debt from the 11 trillion that He claims is the GDP, We remain with very little, which He didn't say How we can improve to lift the lives of Kenyans. The cost of living is very high to a point of making parents have difficulties in taking children to school and even providing necessities. "He added.

Mudavadi was speaking in the launch ceremony of the ANC digital platforms that was held today in His conventional Centre.

What Youths Should Do During Elections To Reduce Unemployment Rates

From A News anchor to a Matatu Tout.