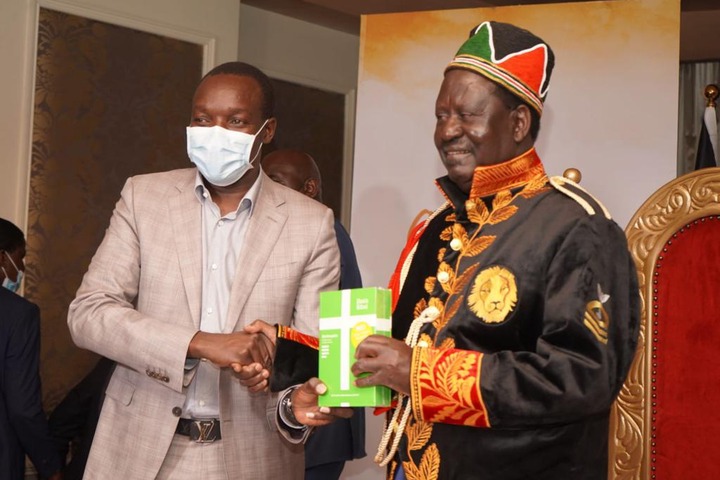 The United Democratic Alliance Party has signaled danger ahead of the year 2022 warning Kenyans of the leader who they should be careful of when electing him as the next president of the Republic.

United Democratic Alliance Party National Chairman Johnson Muthama has informed Kenyans to be careful of the Orange Democratic Movement [ODM] party alleging that going by the viral statements from Junet Mohammed, it's clear that they do not mean well not only to the people of Mt Kenya but also to all communities.

Muthama has said that should Kenyans make the mistake of voting in Raila Odinga, they will be on their own.

"Kenyans will be on their own if they make the mistake of electing Raila Odinga as their President. All Cartels led by Junet Mohamed are regrouping (even before we vote) to surround him and make him a regional kingpin (again)," UDA National Chairman Johnson Muthama has said. 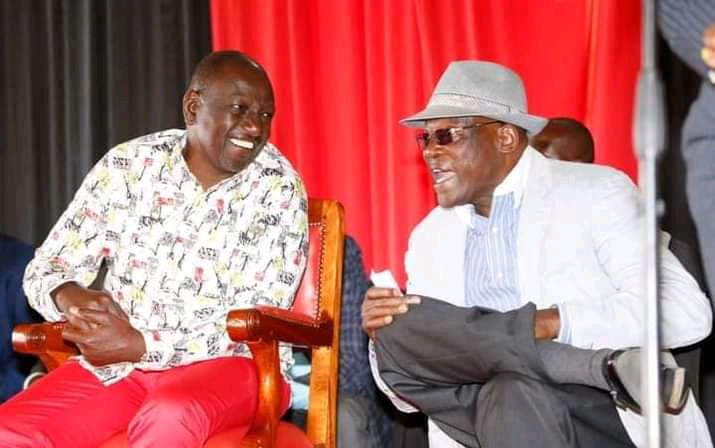 "Thinking by Junet Mohamed and others in his orbit is backward and very dangerous. The 5th must be prepared, and be ready to tell his base supporters, that he will be president for all, not a regional kingpin," he has added.

According to Junet Mohammed, he was recorded informing that "When Baba wins, the government will be ours as the people of Nyanza. I don't want the media people to record this, Mutahi Kagwe can be annoyed. But the Kikuyu's has ruled this country for more than 20 years. Now it's time for the Nyanza region to lead. Mutahi Kagwe and your people, you will be visiting the region as visitors."