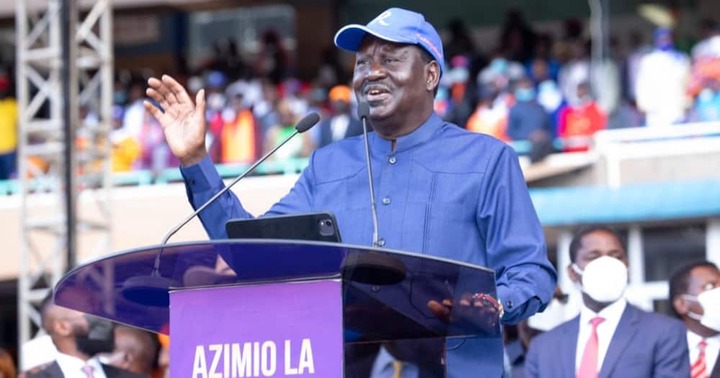 Speaking yesterday in Lavington while he received ODM MCAs from Murang'a in Nairobi, Raila said that OKA was only dilly-dallying him with blackmails and he was ot forcing them to enter into any coalition with him.

To Raila, Azimio la Umoja was a willing coalition that had doors open for any party that wanted to join them and no one could hold anyone on their throats so that they can be their members and they will only deal with those who are willing to work with without setting out any unachievable demands like OKA was doing. 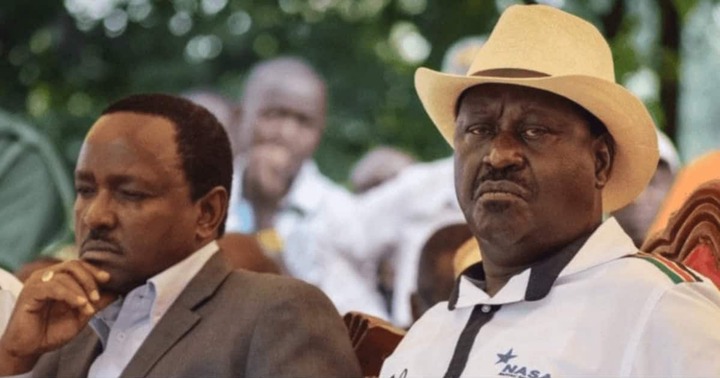 Odinga further revealed that on Saturday, parties who have similar ideologies with his will sign up for the coalition during the NDC meeting that will later be followed with a major rally at Jacaranda grounds.

A source close to Raila Odinga also revealed that he had given up talks with Kalonzo Musyoka, one of the co-principals of OKA and left the duty to President Kenyatta to persuade him to support Raila's bid for the state house race which has been perceived as two horse race between him and DP Ruto.