By Madexposa.com (self meida writer) | 5 days

This comes after allegations flared up accusing UDA Party for lying to Kiambaa traders by failing to show up yesterday for an agreed mass buying of goods. Below are screenshots of the allegations; 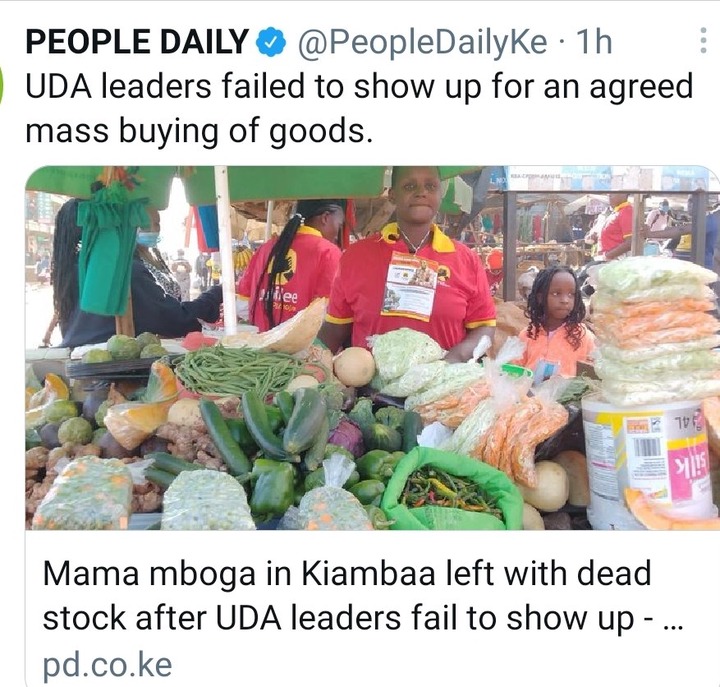 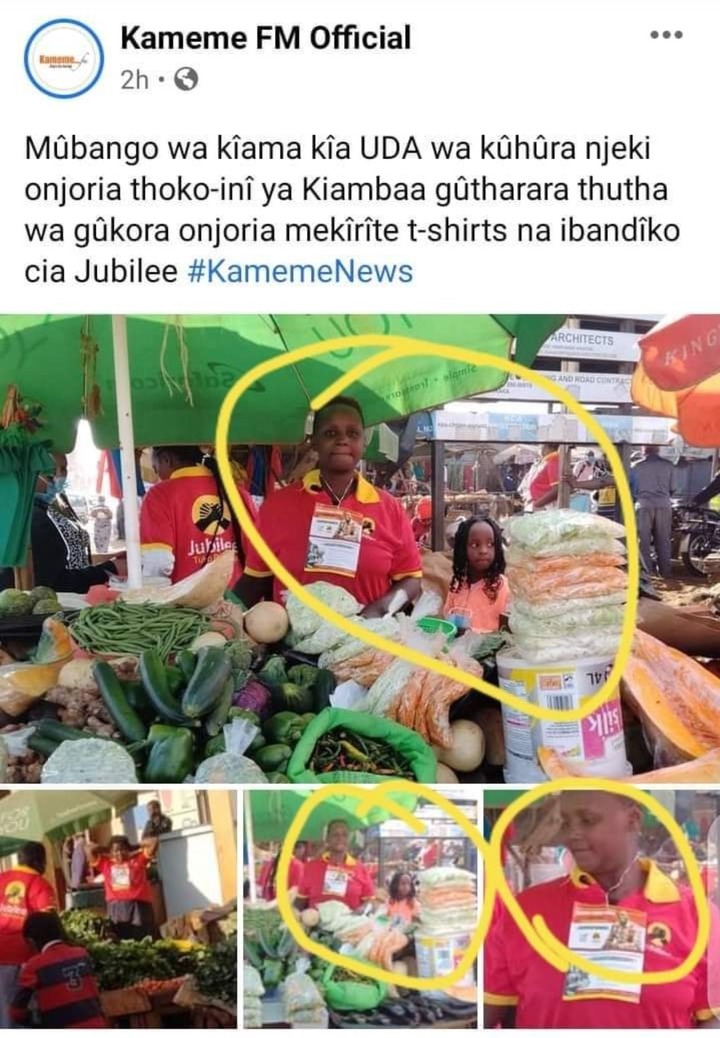 Talking on behalf of UDA, Denis Ithumbi has publicly denied the accusations and termed them as part of Jubilee Party moves in dirtying UDA's picture to the public.

"Dear Jubilee Media create your own lies, believe them. But do not force us to believe your lies. Should Husler Nation honour invites to this media house that had declared outright bias? Lakini Kameme101 and PeopleDaily Ke muokoke tu" stated Denis Ithumbi in a bid to clear out the allegations ploted against UDA.

According to Ithumbi's response, he allegedly believes the allegations were purposely meant to tarnish the hardly built UDA reputation but Husler Nation isn't ready or willing to fall into such traps. 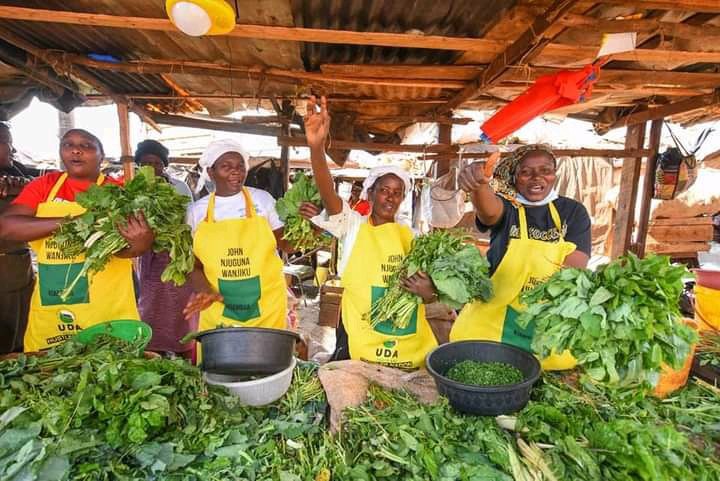 The mother source of the whole tussle comes after yesterday's UDA Party campaign in Kiambaa ahead of the oncoming by-elections.

Nevertheless, Ithumbi's response sparked reactions of different kinds from Kenyans including the following in screenshots; 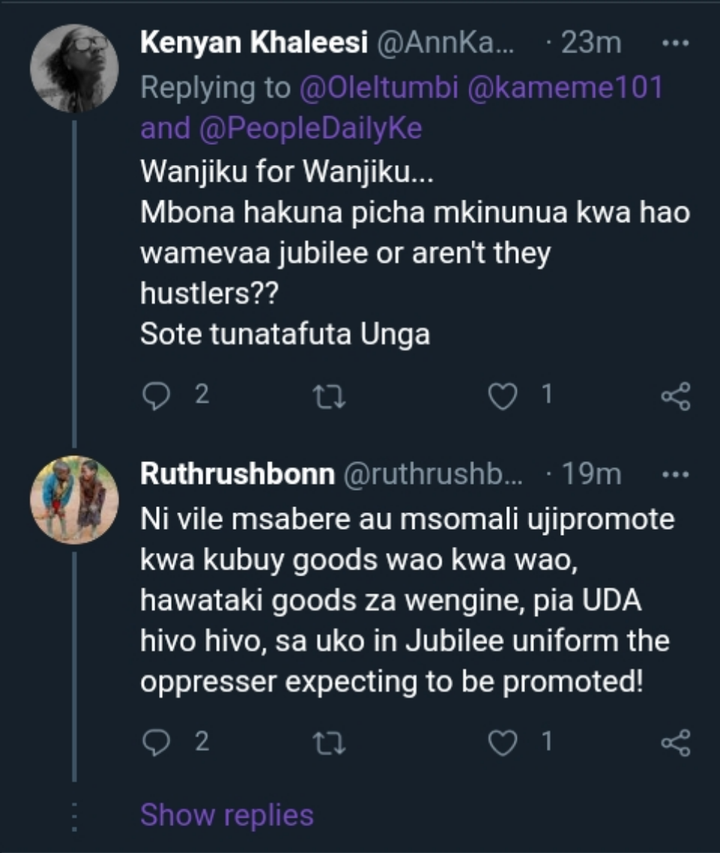 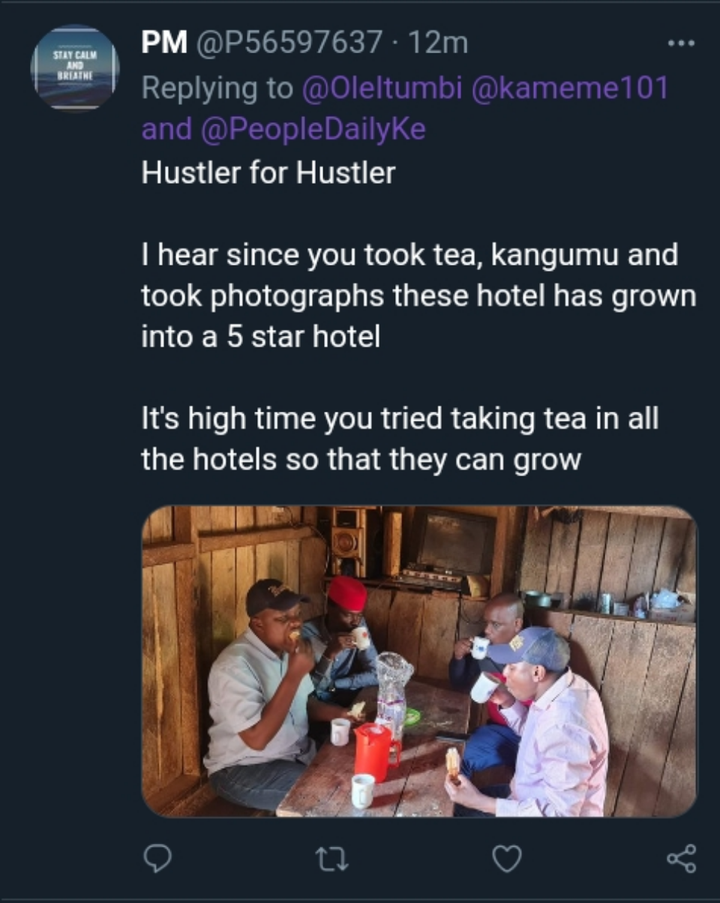 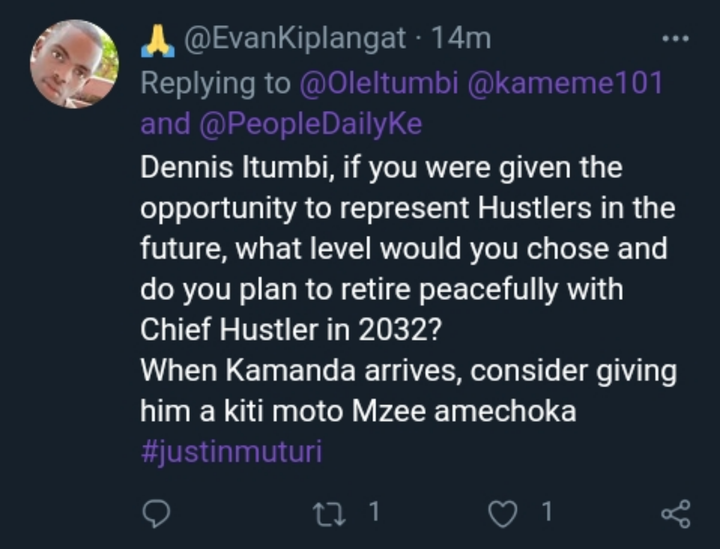 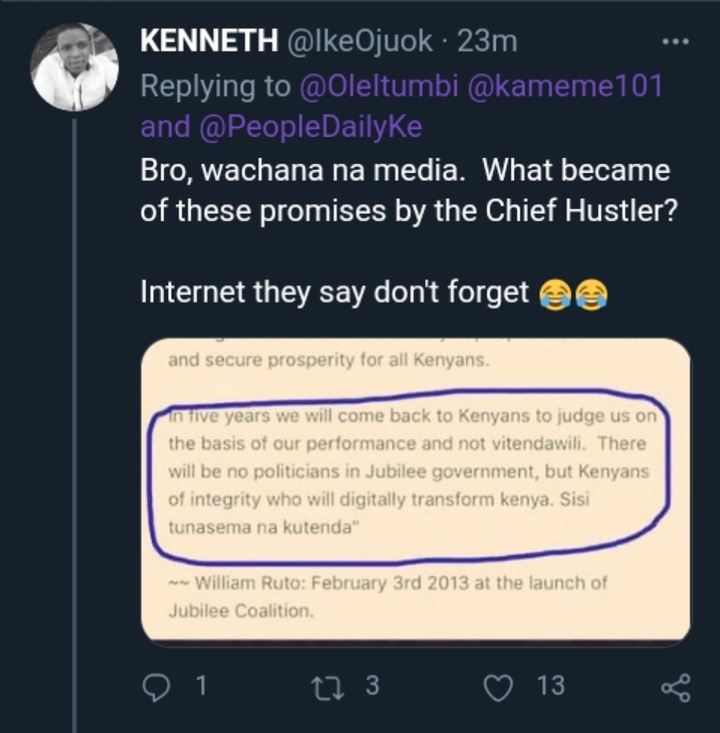 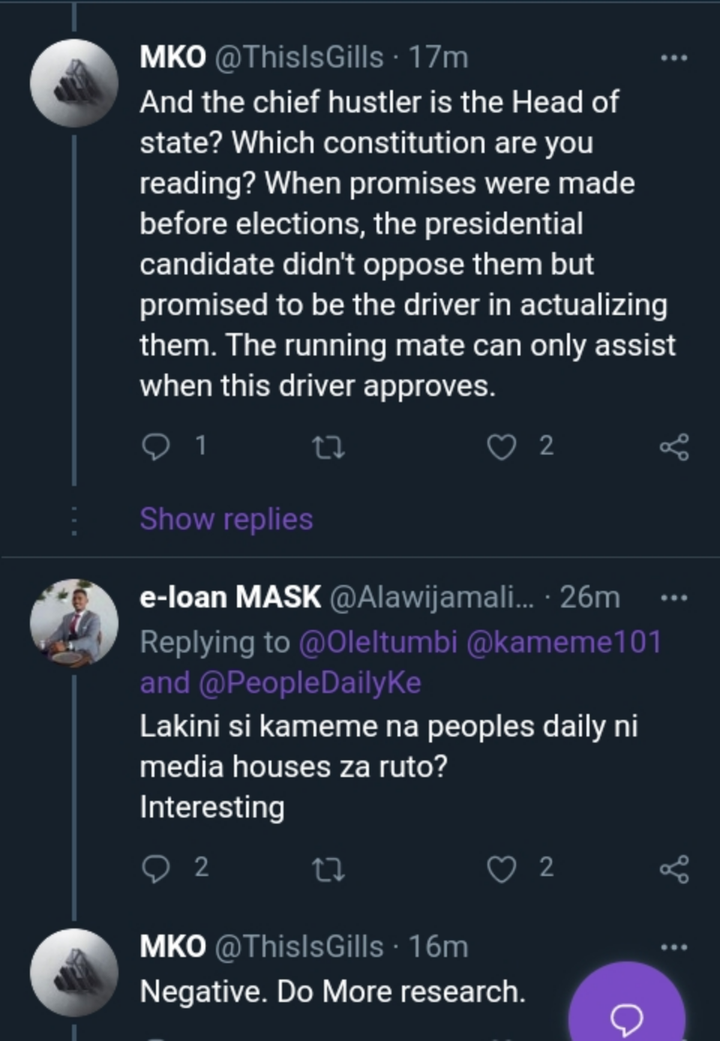 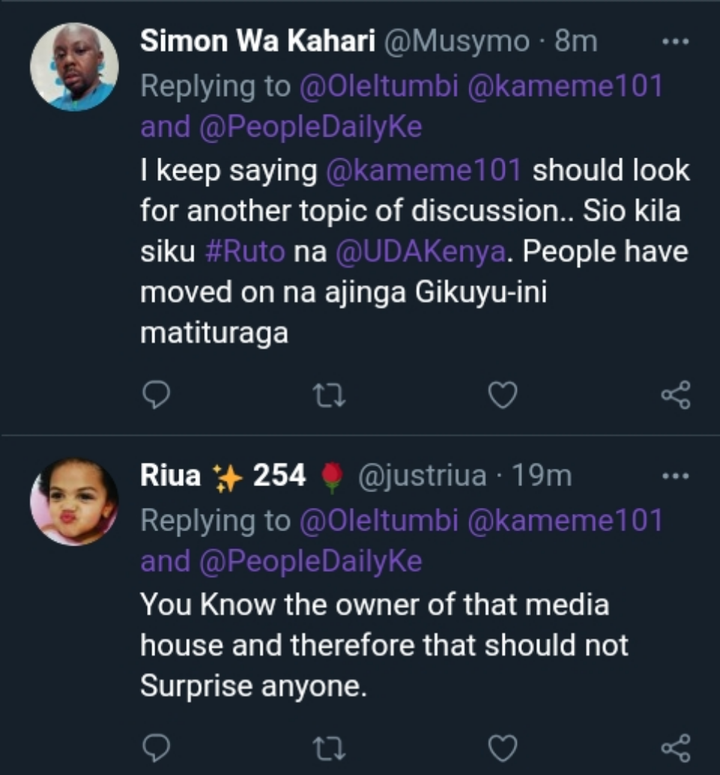 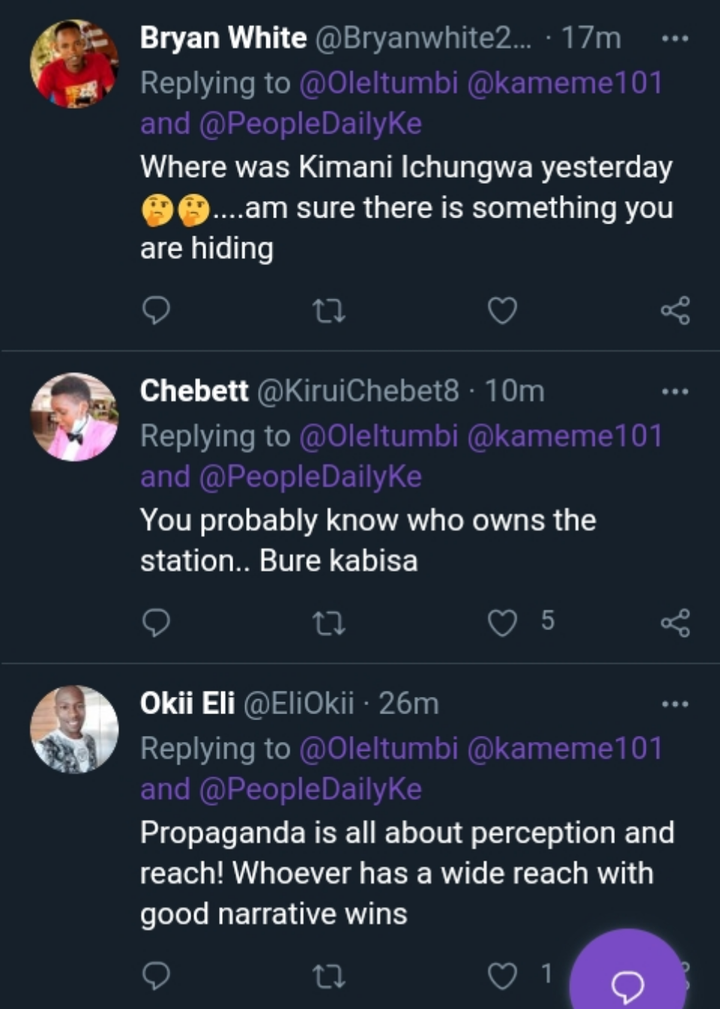 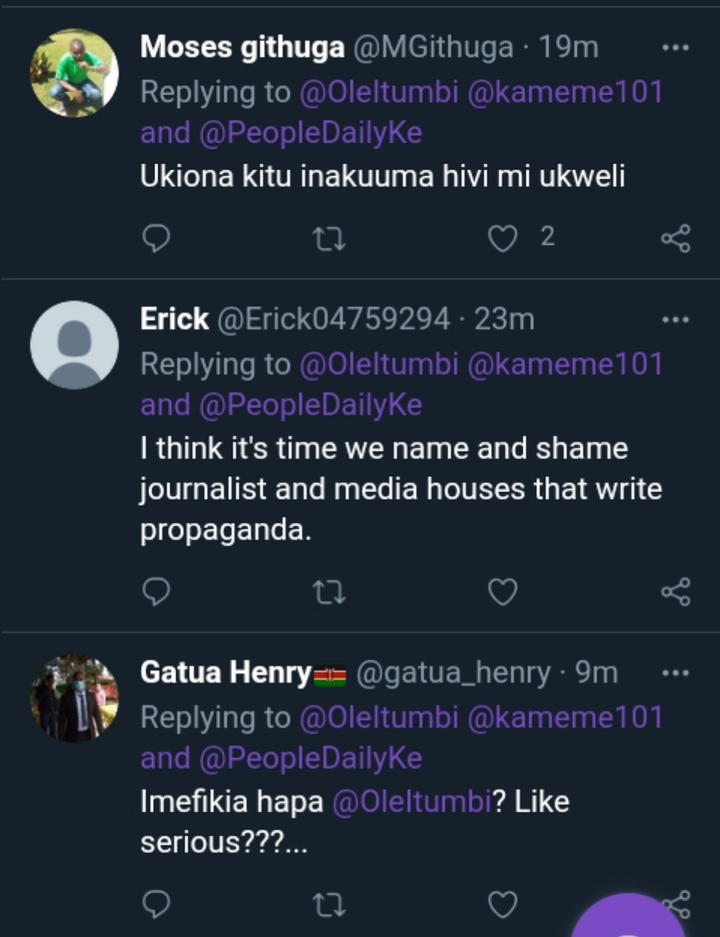 Your opinion over this matter?

Lukaku Does It Again, See His Position In The Euro 2020 Topscorers After His Brace

Diamond Platnumz And Bien From Sauti Sol Are Allegedly Working On A New Song.

Biden Sends US Soldiers to Kenya in Special Mission

Speaker Muturi Reveals Why He Did Not Attend The Nyeri Meeting Despite an Invite, Sends This Warning