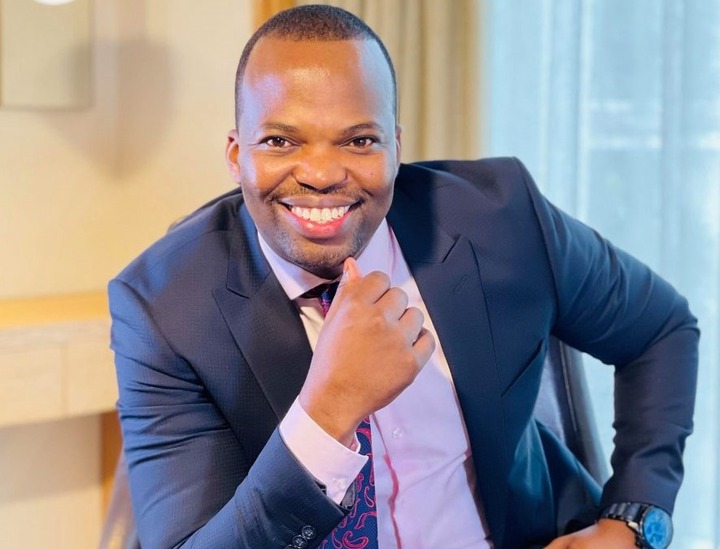 In his first attempt in politics, MC Jessy who was running as an independent candidate, thanked his fans for their support during his campaign. Previously, Jessy sought to run for the position on the UDA party ticket, but his party leader William Ruto advised him to withdraw from the contest and support the UDA's Mwiti Kathaara and join his presidential campaigns instead.

But Jessy felt that he needed to follow his dream up to the ballot box and thus sought to run the race as an independent candidate. But after being defeated by Shadrack Mwiti, Jessy urged his supporters to uphold calmness, and not to take political differences personally and to continue building South Imenti into a beautiful society.

Jessy thanked the residents of Imenti South in his concession speech for providing him the chance to run for the position and for their support during his political endeavor. He went ahead and congratulated his competitor Dr. mwiti for winning the election for the position of Member of Parliament in South Imenti. 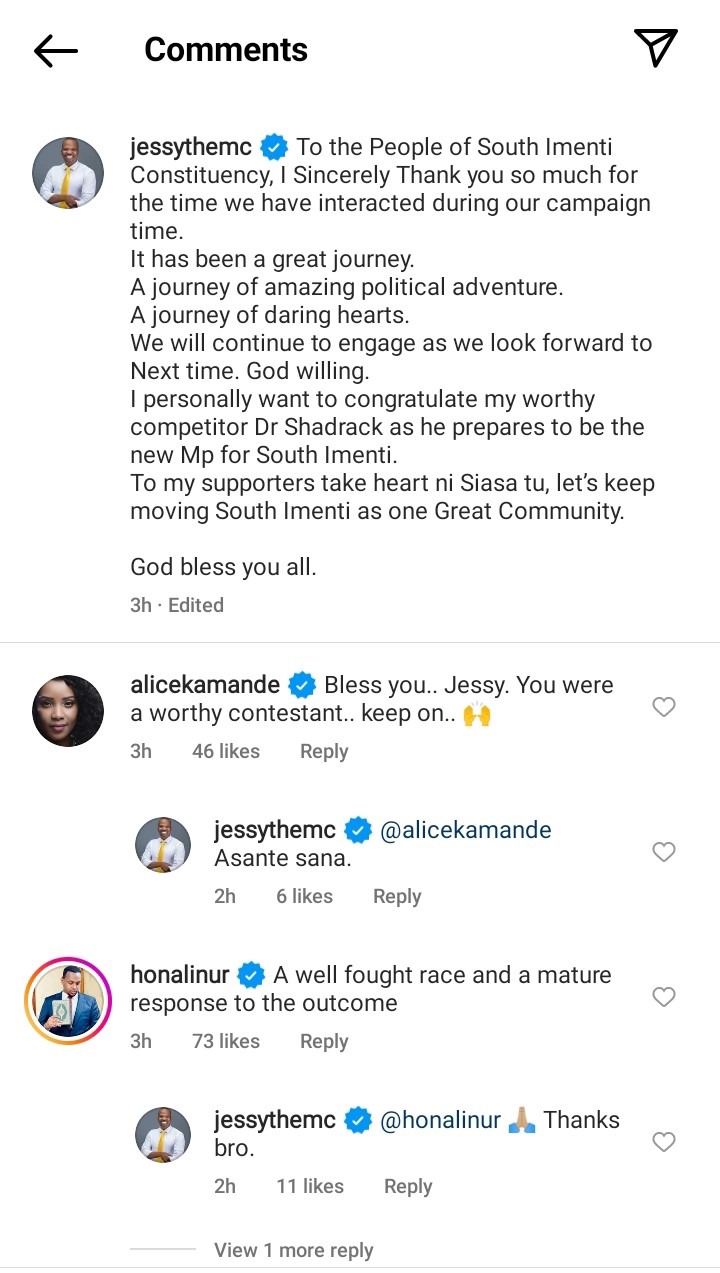 Jessy also congratulated his colleague in comedy industry Jalang'o for taking a lead in provisional results for position of Member of Parliament for Lang'ata Constituency. Jalang'o was running under the ticket of ODM which is under the Azimio one Kenya Aliance. 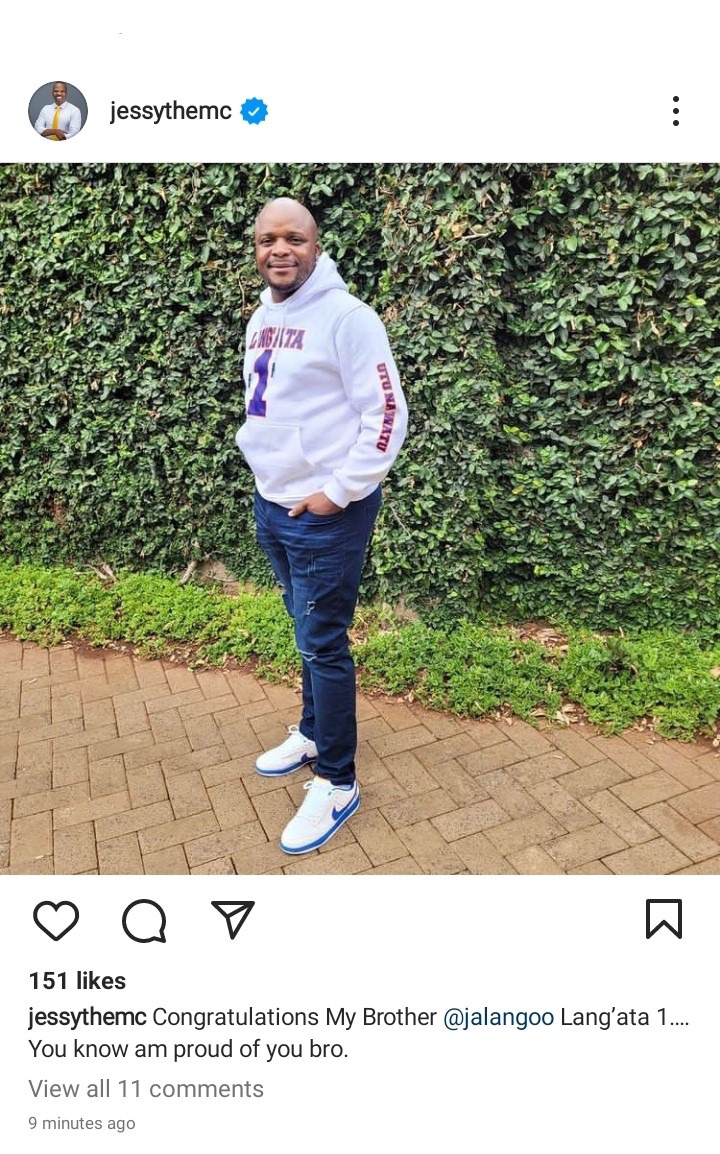 God is Alpha and Omega and can never be overdone, Mwaura responds to Sabina's claims

Akothee faces backlash over planned "baby shower" for her dog

There were no Smoking of Bhang in My Strip Club, Nightclub Owner Defends Herself