A number of seasoned politicians have retained their seats while a number of new entrants have made their debut in elective politics. 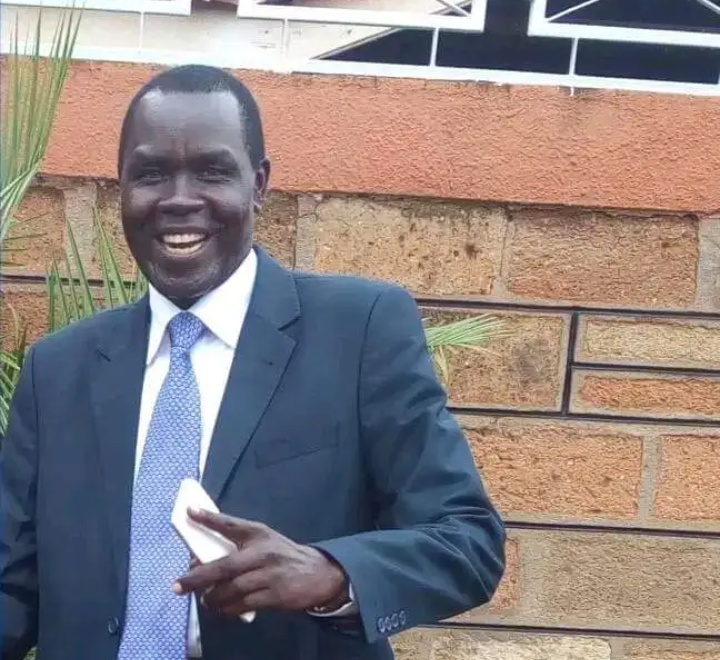 In Bungoma County, Commisioner of Police and the former Officer in Charge the Northern Corridor Transit Patrol Unit, Johnston Ipara Okasida, has been elected as the Member of County Assembly for Tongaren Ward. 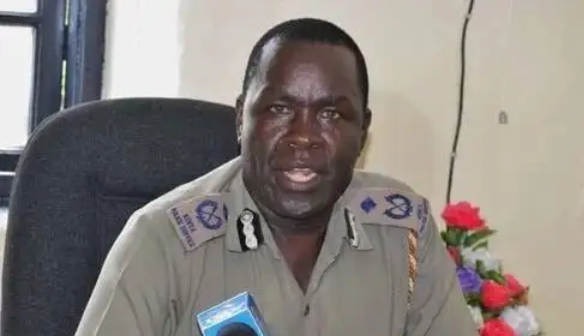 During his farewell party, Ipara defended his track record amidst criticism of corruption and runaway gang violence in Mombasa county. He credited himself for restoring peace in various parts of the country where he served.

Few years ago, the Independent Policing Oversight Authority (IPOA) accused Ipara of using his position in the service to grab the one-acre land valued at about Sh150 million. 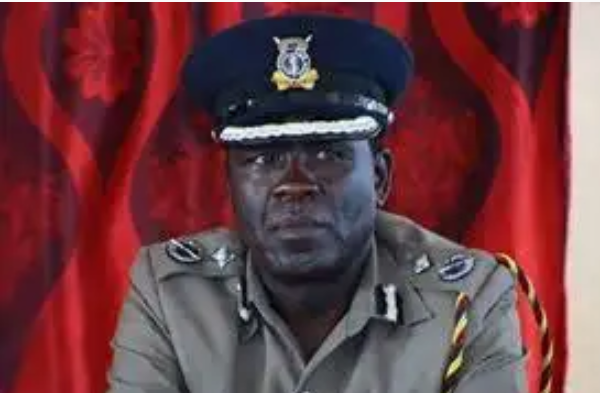 The NPS wish him well in his retirement and service to his people.