By AfricaTechHub (self media writer) | 1 month ago

With the August 2022 polls just less that three months away, a number of new developments have been coming out, all determined to shape the highly anticipated elections. Currently, there have been a series of ongoing petitions to block certain leaders with integrity question marks from vying for political seats. The petition seeks to block impeached leaders, those with pending corruption and criminal cases from vying for various political seats. Here some eight popular leaders who could be casualties of the on going petitions, if strict measures are taken, and therefore could be blocked from vying for their various political seats. 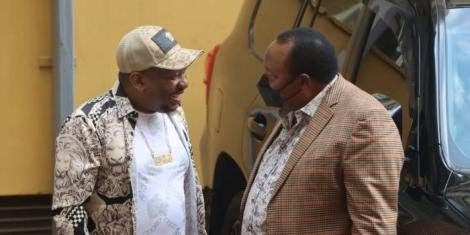 Mike Sonko was impeached from office as Nairobi governor and has remained in the cold for quite awhile. The former Nairobi Governor was recently cleared to vie for the Mombasa Gubernatorial seat on Wiper ticket a decision that later suffered a big blow. Mike Sonko having been impeached from office, could be blocked from holding any other public office and most importantly from running for any political seat in the August elections. Early this week, Mombasa court blocked IEBC from clearing Mike Sonko to run for the Mambasa Gubernatorial seat. 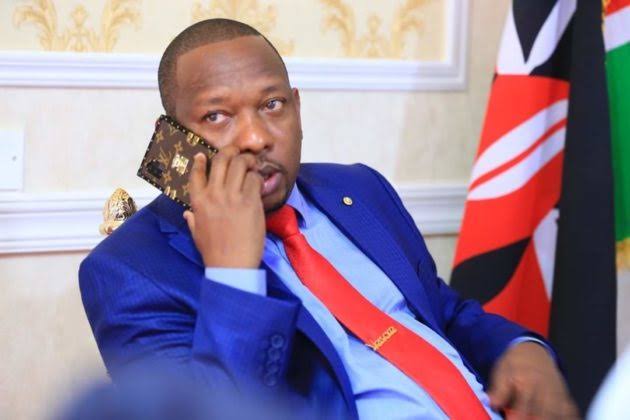 The Kiambu UDA Senatorial candidate could be another casualty if IEBC goes ahead to block impeached politicians from running for seats in the upcoming elections. Karungo Thangwa who was the Kiambu Youth CEC was kicked out of office on allegations of embezzlement of funds with his case still in court. 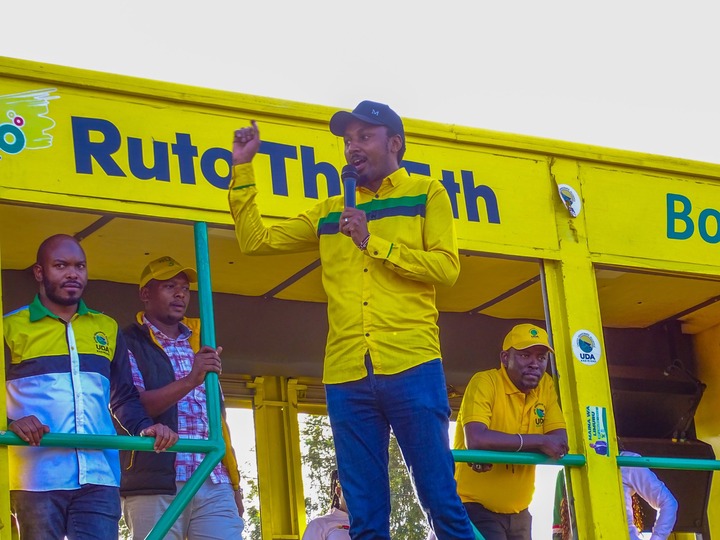 Oscar Sudi could be another casualty of strict court and IEBC's move to black aspirants with integrity issues from vying for various political seats. Sudi is accused of having forged school certificates with his case having new developments against him day in day out. In the most recent hearing, Highway Secondary School former principal denied Oscar Sudi's KCSE certificate claiming the legislator's name doesn't appear anywhere in the school's records. Oscar claimed to have sat for KCSE at Highway School in 2006. Sudi is seeking to win another term as Kapseret Member of Parliament in August polls. 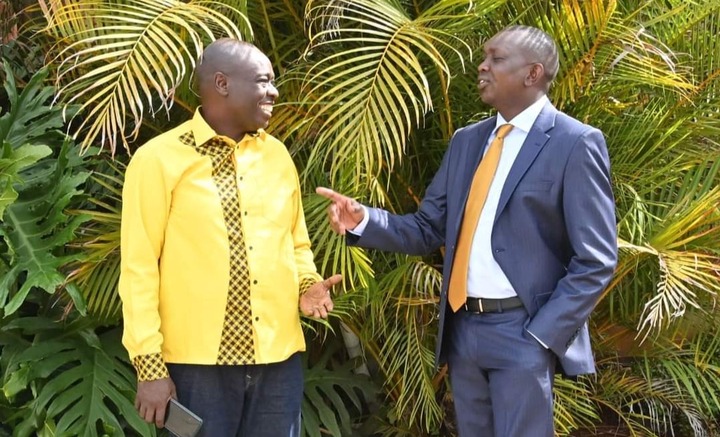 Aisha Jumwa has a murder case to answer in court. Despite the court having put a side cases to allow leaders with criminal charges like Aisha Jumwa to vie for various seats. The recent petition by Haki Yetu, Kituo cha Sheria and Transparency International seeks to block all leaders with pending criminal and integrity cases from vying for political seats. Aisha Jumwa's political future now stands with the court and IEBC. The Malindi MP is currently seeking to succeed Amason Kingi as Kilifi County Governor. 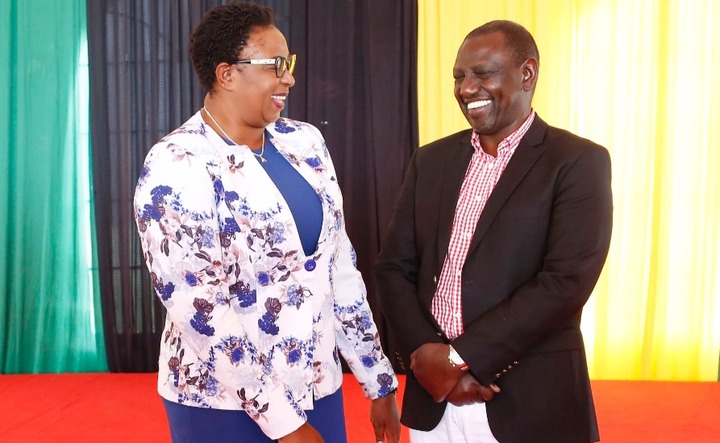 Rashid Echesa is one of the CSs that had been kicked out of office on allegations of corruptions. Echesa was the cabinet Secretary for Sports but was kicked out of office due to a series of corruption scandals. Echesa is currently eyeing the Sirisia MP seat and is one of the aspirants who could be blocked by the court and IEBC due to integrity questions.

Despite being named Ruto''s running mate, Gachagua still risks being blocked from holding the office of the Deputy President due to integrity question marks. Gachagua also has a case to answer on the death of former Nyeri governor the late Ndiritu Gachagua. The final decision whether these six leaders would vie or not remains with the court and IEBC. 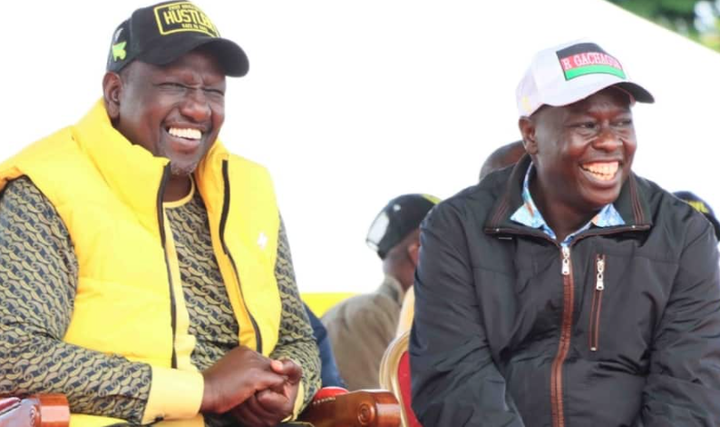 Content created and supplied by: AfricaTechHub (via Opera News )

Love Has No Boundaries, Meet Hot Celebrities In East Africa In Love Terms With Foreigners