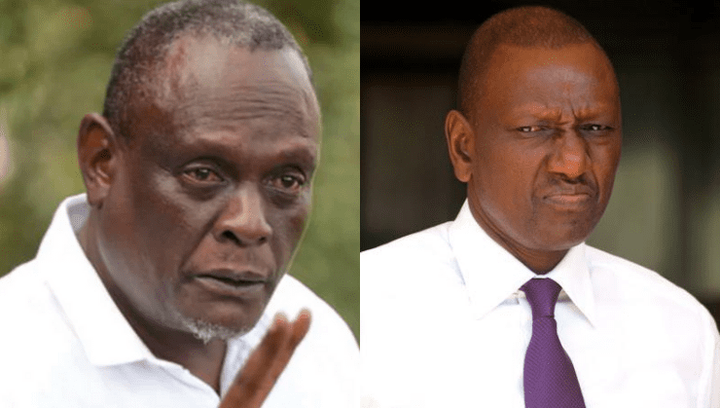 While speaking in K24 TV, Murathe criticized Ruto for claiming that he almost slapped the Head of State for wanting to hand over power after the Supreme Court nullified their 2017 Presidential victory. According to Murathe, if Ruto can afford to publicly admit that he can slap the President, then what can he do to the common mwananchi. 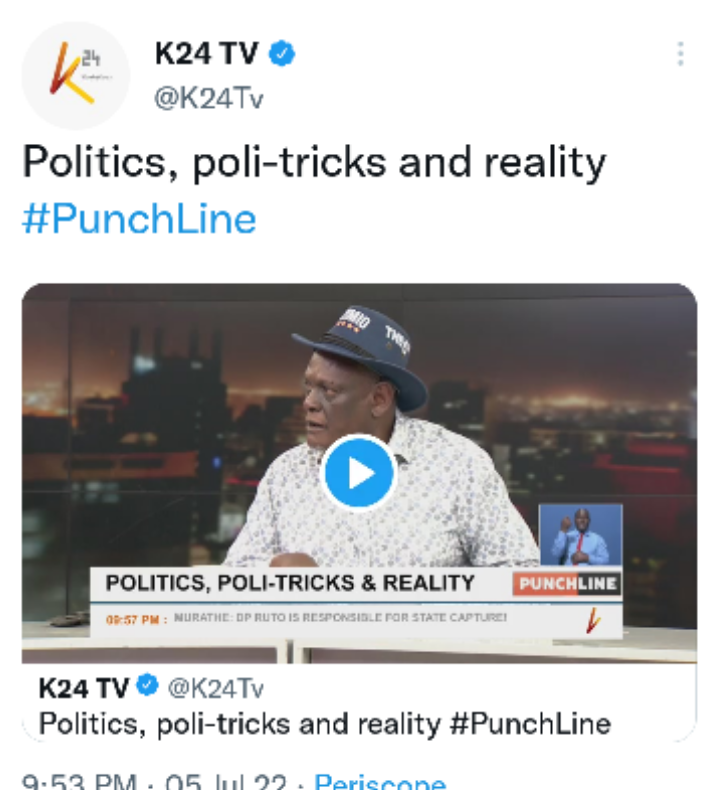 The outspoken ally of Pres. Uhuru further claimed that Deputy President, William Ruto won't concede defeat after August Presidential Election. Murathe claimed that Ruto is lying to Kenyans that he would accept the results if Raila Odinga wins in August so as to be seen as a patriotic Kenyan.

Kenya Kwanza Alliance Flag bearer, William Ruto on the other hand been urging his main competitor, Raila Odinga to publicly declare that he would accept the results if defeated. Murathe's latest allegations on William Ruto raises key questions on whether the top Presidential Candidates, Ruto and Raila will accept the outcome of election results after 9th August.