Political tension in the country continue to build up day by day ahead of 2022 general election as most of the politicians are working hard to overcome his opponent strategies.

Just a year ago Nairobi senetor Sakaja recorded himself while rapping a song however, this time Narok senetor Ledama has confirmed that's he's working on some big project. After breaking the norm in Parliament by getting Senate to allow Senators attend sittings in cultural wear, Narok Senator Ledama Ole Kina is at it again. 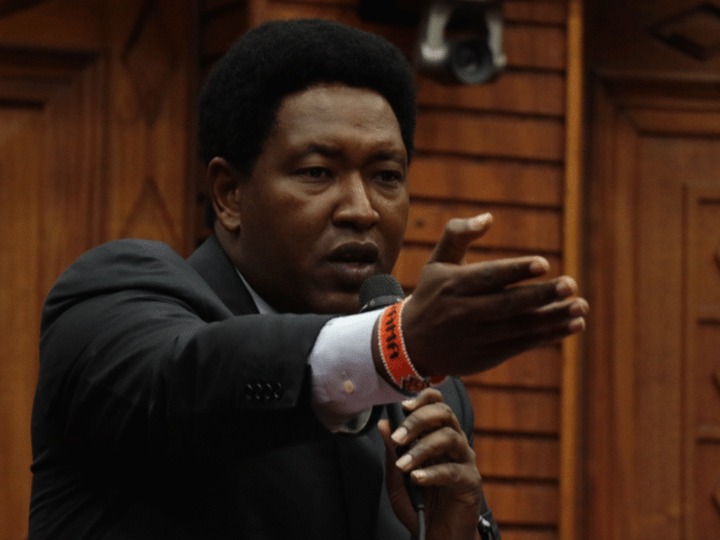 According to him he's in the studio recording a music project which he says it will expose the grand corruption in Kenya and advocate for the preservation of cultural .The project, whose filming is being done in several counties across the country will be completed in a few months’ time. 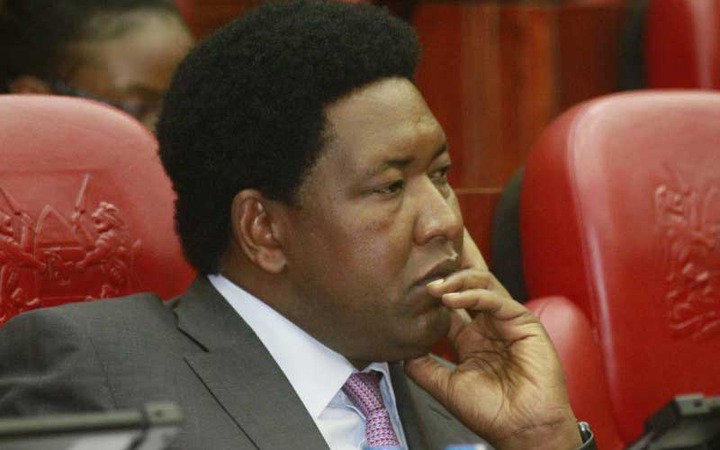 “I am working on a big project, a big project actually; one on some sort of spoken word, kind of hip-hop, jazz spoken word hip-hop focusing on the corruption I have witnessed in the country as a Senator. It’s about some of the things I have seen destroying this country,” he says, speaking on a video clip he posted that shows him in studio. 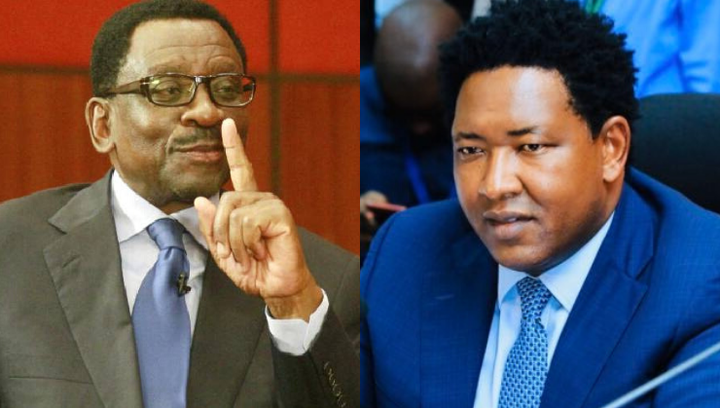 According to Narok Senator the project is expected to be used to sensitise his Maasai community among others in the country on the preserving their Kenyan culture.