The Kenya Defense Forces is a force that is well known for its discipline and brave attitude towards dealing with terrorism as well as protecting the sovereignty of the republic of Kenya. 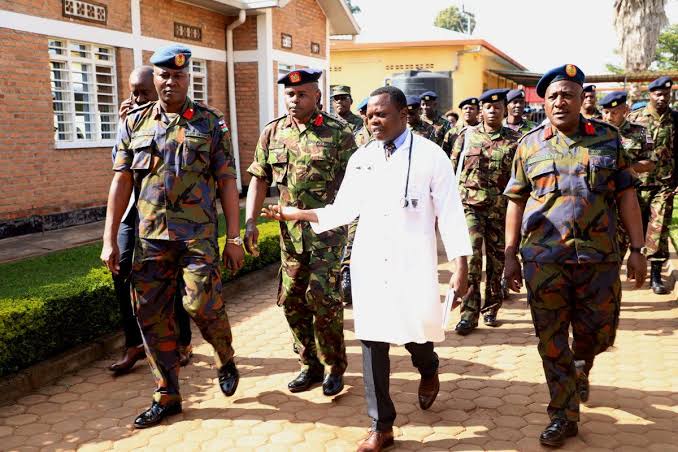 There are thousands of well trained men and women who serve in the Kenya Defence Forces with excellence in their fields such as medicine, engineering and law, to name a few.

This is why, a doctor who was working with the Kenya Defense Forces has been successfully reelected as a Member of Parliament to the August House for the third time consecutively.

The Member of Parliament for Tongaren, Eseli Simiyu, is known for his eloquence in Parliament buy what many people are unaware of, is that he served for eight years in the Kenya Defense Forces.

He successfully completed his O Levels in 1977 after which he went to the University of Nairobi for his undergraduate degree in Medicine and Surgery and graduating in 1984.

He then went to the Kenyatta National Hospital for his internship that lasted a year from 1984-1985 after which he went on to join the army. 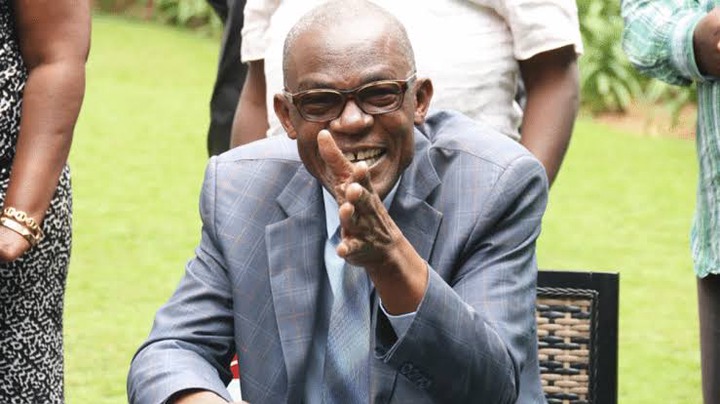 The Member of Parliament has in the past stated that growing up, he wanted to be either a doctor or a soldier in the Kenyan army.

He served for a while before returning to the University of Nairobi for his postgraduate degree where he came back to KDF as a pediatrician.

He served in the army until 1993 when he quit and went to the University of Nairobi to be a lecturer at the prestigious institution.

In 2005, he was promoted to a senior lecturer at University of Nairobi, a position which he still holds to this day.

In 2007, he ventured into politics and was elected as the Member of Parliament for Tongaren where he is still the MP. 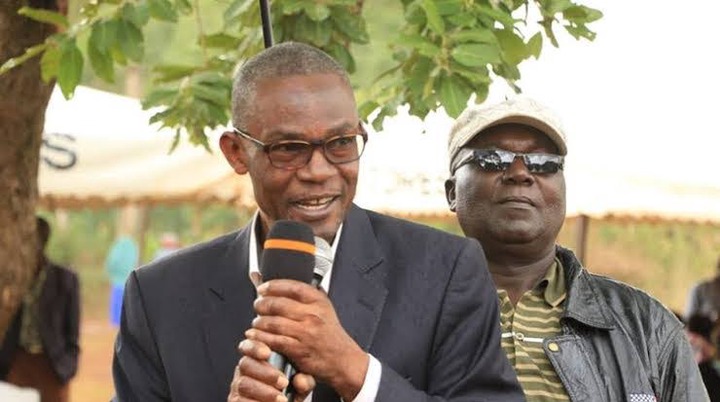